Where is Jamie Santos Now?

Jamie Santos grew up in a broken home but found solace with Jonathan Rivera, who was raised in similar circumstances. The couple got married, but things weren’t the same after the birth of their son. Constant arguments reached a breaking point, ultimately leading to Jonathan’s death. Investigation Discovery’s ‘Wives With Knives: Can’t Let Go’ delves into Jamie’s history and what led to the attack as she presents her side of the story. So, if you’re wondering where she might be today, here’s what we know.

Who is Jamie Santos?

As a child, Jamie Santos lived in San Diego, California, with her parents, but it was a difficult time growing up. On the show, she talked about her parents’ constant arguments and fights that eventually led to their divorce and her father moving out. At that point, Jamie claimed that her mother became controlling and verbally abusive. Then, while in high school, Jamie met Jonathan Rivera, a fellow student, and the two hit it off right away. 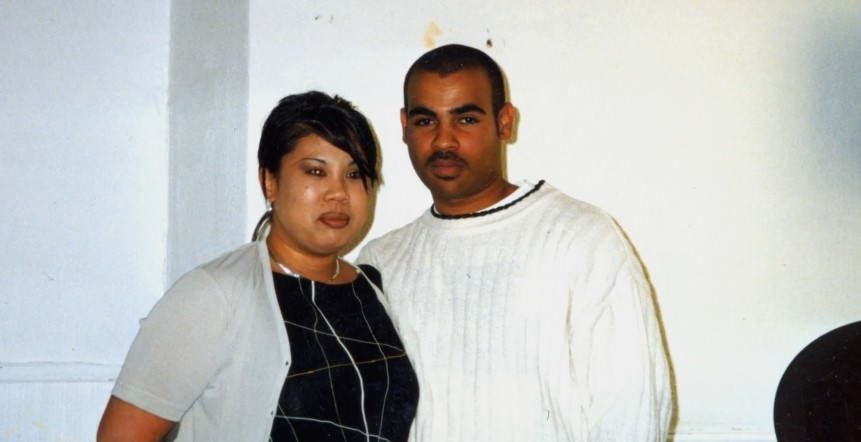 Jamie and Jonathan’s relationship went to the next level when she left home. Then, Jamie moved in with Jonathan’s family. As per the show, while things seemed fine initially, Jonathan later suggested seeing other people, eventually leading Jamie to move back in with her mother. At one point, she saw him with another girl at his place, leading to a physical altercation between her and the girl.

Jamie got into trouble after that; the then-teenager got caught shoplifting and got probation. However, as per the show, she violated the terms of her probation several times until a judge asked her to move to Vermont to live with her father. After a short stint there, she moved back to her mother’s place and reconnected with Jonathan, with the couple eventually marrying before he joined the Army reserves.

In February 2000, Jamie gave birth to their son, Aiden. Things began going downhill for the couple after that, with money issues. According to the show, Jamie was also angry about Jonathan watching pornography online. There were a few physical fights leading up to the incident. Then, Jamie found out he was cheating, leading to another violent confrontation. This time, she stabbed Jonathan in the leg with a knife, ultimately causing his death.

Where is Jamie Santos Today?

Jonathan’s sister eventually called 911, and the authorities took Jamie into custody. She was initially charged with first-degree murder, but Jonathan’s family relented, asking the prosecution to charge her with voluntary manslaughter instead. At the time, they were thinking of Aiden’s future. As per the show, Jamie spent about three-and-a-half years behind bars before being released from prison.

Following her release, Jamie regained Aiden’s custody and began a new life in Massachusetts. Jonathan’s family is not in contact with Jamie or her son, but they are hopeful of Aiden reaching out to her sometime in the future. Jamie is remarried now and leads a life away from public attention. While it’s unclear what she currently does, she talked on the show about wanting to be a good wife and mother.

Read More: Where Are Rob Kramer and Monica Fairview Now?