Where Are Robert Hawkins’ Parents Now? 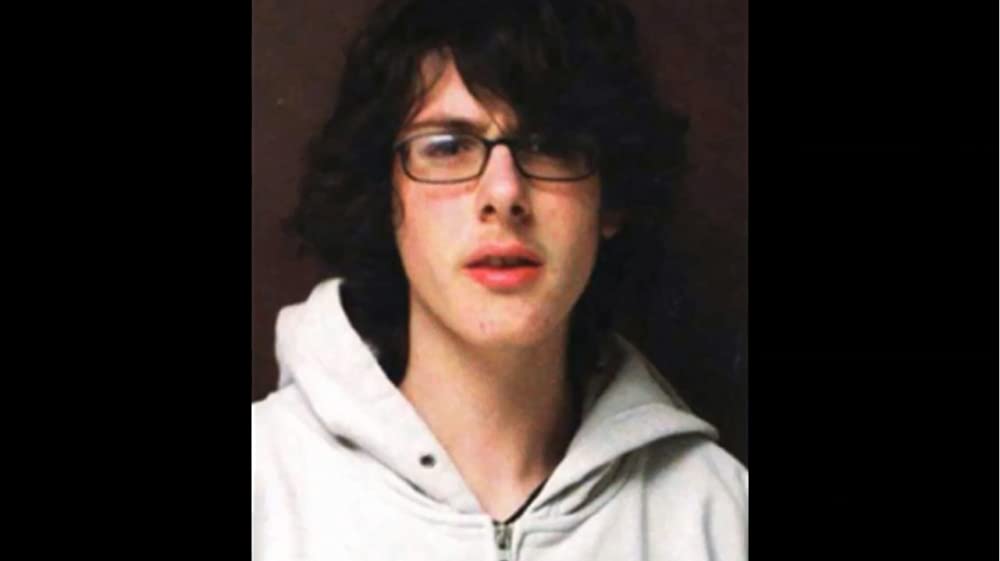 Investigation Discovery’s ‘Evil Lives Here: Something Is Different About Robbie’ features Robert Hawkins’ father, Ronald Hawkin, and his stepmother, Candace Sims, talking on camera about Robert for the first time on camera. Robert had opened fire in front of a Von Maur department store in Omaha, Nebraska, in December 2007, killing 8 people and wounding 4 more. The episode covers Robert’s disturbed childhood and long struggle with mental disorders that might have finally resulted in the massacre. Let’s find out more then, shall we?

Who Are Robert Hawkins’ Parents?

Robert Arthur Hawkins was born on May 17, 1988, at the RAF Lakenheath station in Suffolk, England, to Ronald Hawkins and Maribel “Molly” Rodriguez. Ronald was a US Air Force personnel. Robert’s parents got divorced when he was only 3-years-old, and records showed that he used to live with his father in LaVista while his biological mother played very little role in his life. As per the show, he had a chaotic life at home which might have resulted in his persistent violent behavior in pre-school when he was only 4. He was diagnosed with Post Traumatic Stress Disorder and Attention Deficit Disorder.

Robert became a foster child through Sarpy County Juvenile Court for about 4 years. His father, Ronald Hawkins, and his then-stepmother, Candace Sims, described him as somewhat intelligent but disturbed. He was diagnosed with Oppositional Defiant Disorder, a mood disorder, and “parent/child relational problems” after being institutionalized for a second time. A day after he turned 14, on May 18, 2002, Robert was sent to Piney Ridge Center in Waynesville, Missouri, for reportedly giving out “homicidal threats to his stepmother.”

Thus began a 5-year long journey through a maze of juvenile-services programs, including a 2-year stay at a northern Omaha residential treatment facility for teenagers named Cooper Village from 2003 to 2005. Robert received a wide range of extensive care including drug counseling, family therapy, and private psychotherapy. As per official estimates, the state of Nebraska had spent more than $265,000 on his treatment. Robert was also visited by Maribel in July 2005 after not being in contact for 2 and a half years.

After being discharged from Cooper, Robert again lived with his parents up until late 2006 when he moved out and shifted to a house in the Quail Creek Neighborhood in Bellevue, southern Omaha. He lived with the family of a friend for a short time and bounced around, getting in trouble with the law. In the summer of 2007, Robert attempt to get enlisted in the Army but was turned down following his extensive record of mental disorders. He also allegedly threatened to physically harm a teenager after suspecting she had stolen his CD player in November 2007.

Robert had a prior felony drug conviction while he was a juvenile in foster care. On November 24, 2007, he was charged with 2 counts of alcohol charges and also suspected of contributing to the delinquency of a minor. He was to appear for an arraignment on December 19, 2007. His landlady at that time also said that he had lost his job at McDonald’s for allegedly stealing $17 and was also going through a breakup about a fortnight before the mass shooting.

Where Are Robert Hawkins’ Parents Today?

On December 4, 2007, Robert had dinner with Maribel at her ex-husband’s house. According to her, Robert even went online to fill out a job application at a nearby nursing home. However, Maribel stated that she felt that something was not right with her son and checked her ex-husband’s gun closet to find one of the guns missing. She thought that maybe Robert had stolen it to pawn or sell it for money.

In a 2007 interview, Maribel reminisced about her son and apologized to the family of the victims and the affected for his son’s violence. From what we can tell, Candace had divorced Ronald before the shooting occurred and had ceased contact with the father-son ever since. She has since remarried and most likely lives with her loved ones in Papillion, Nebraska, and works at an Electronics manufacturer company in Omaha.

Read More: Who Were Robert Hawkins’ Victims? Why Did He Kill People? How Did He Die?