Where Are Robert Springsteen and Michael Scott Now? 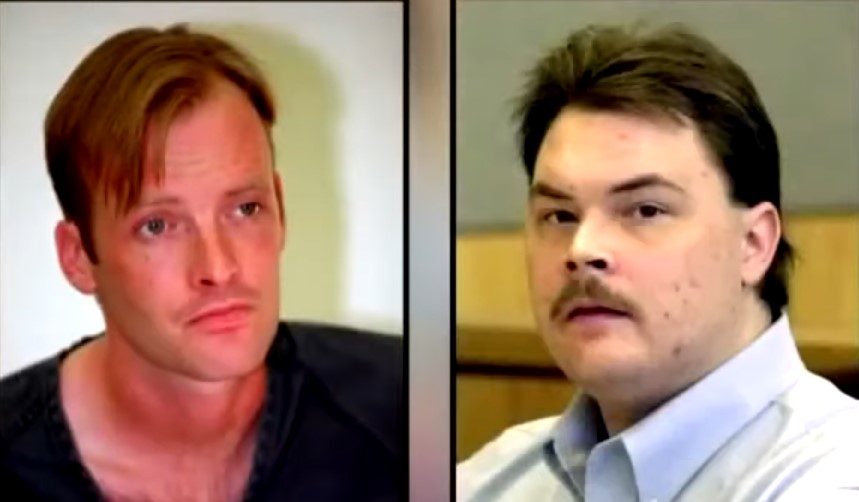 Just before midnight on December 6, 1991, a police patrolman noticed fire coming out of a Yogurt shop in Austin, Texas. Once firefighters brought the blaze under control, authorities discovered the bodies of four teenage girls inside. The murder left the city shook as investigators tried their best to get to the bottom of the incident. ’48 Hours: Austin Yogurt Shop Murders’ chronicles the horrifying incident, and shows how Robert Springsteen and Michael Scott were arrested, convicted, and exonerated years after the slaying. Let’s dive into the case details and find out where Robert and Michael are at present, shall we?

Who Are Robert Springsteen and Michael Scott?

When authorities discovered the bodies of the teenage girls, people initially believed that they had lost their lives in the fire. However, medical examinations soon determined that they were all murdered, shot in the head with a .22 and a .380 pistol. Besides, some were also brutally raped. The police even found the backdoor to the establishment unlocked and realized that the perpetrators must have left through that door after starting a fire.

Although authorities were able to find signs of arson and even had a suspect on their mind, every lead led to a dead-end forcing progress on the case to slow down to a crawl. The police also apprehended a teenager with a .22 pistol in the mall, who further led them to three other teens, including Robert Springsteen and Michael Scott. However, the weapon was never determined to be the one used in the murder, and thus, with no evidence, the police were forced to let the boys go.

For years, the murder sat unsolved until detectives picked it up and got an opinion that Springsteen and Scott were somehow involved. Although there were no records of their previous questioning, authorities brought them to the station and put them under tough interrogation. According to the show, the police coerced Springsteen and Scott to admit to the murder and then recorded their confession for the court. There was no physical evidence to tie the men to the crime, but authorities decided to base their case purely on the confessions and charged them with murder.

Once produced in court, Robert Springsteen and Michael Scott pleaded not guilty. There was also no DNA or physical evidence which could prove their involvement beyond a doubt. However, prosecutors used the coerced confessions to support each other, and thus, the defendants were convicted of murder, and Springsteen was sentenced to death in 2001, while Scott received life in prison in 2002.

Where Are Robert Springsteen and Michael Scott Now?

Immediately after the conviction, Robert and Michael appealed their conviction, and in 2006, the Texas Court of Criminal Appeals overturned Springsteen’s conviction, while Scott’s was voided in 2007. In 2008, both men moved to have their DNAs tested against the one found at the crime scene, and authorities realized that none of the DNAs matched, proving that the men had nothing to do with the murder. Ultimately, in 2009, Scott and Springsteen were released from prison, and the court dismissed all charges against them.

In 2016, Springsteen submitted a petition asking for a court order which would declare him innocent of the yogurt shop slaying. If ruled in his favor, it would also enable him to get around $720,000  from the state of Texas for wrongful conviction. The state completely opposed this idea claiming that such a ruling would keep them from charging or convicting him if any further evidence is discovered in the future. Nevertheless, after their release from prison, both Robert Springsteen and Michael Scott have embraced privacy. A 2016 report placed Springsteen in West Virginia and, as per his lawyer, he was relegated to doing “common labor work” due to the case.