Where Are Ronald Giles and Patty Cooper Now? 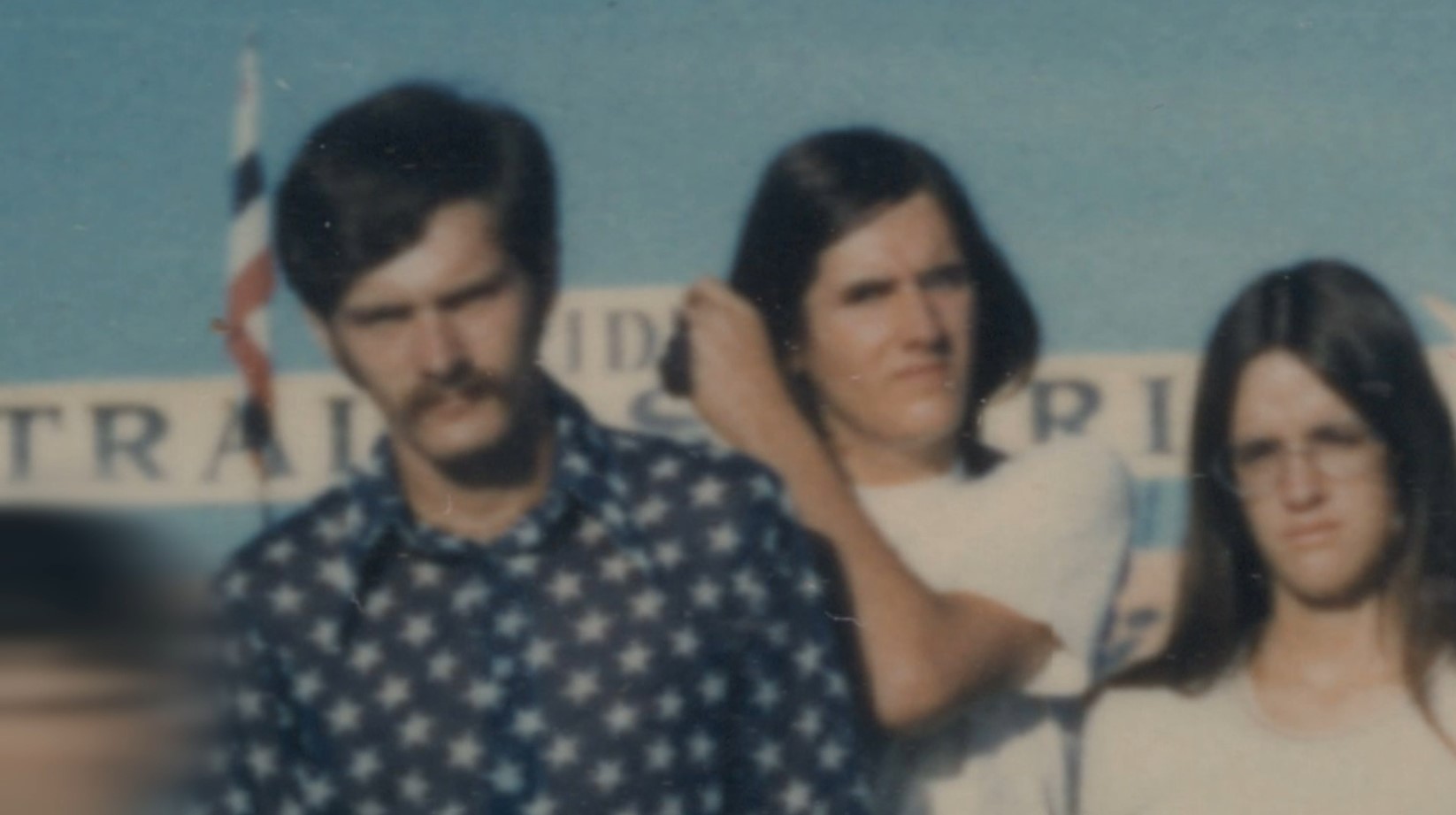 Bernard Giles is a notorious serial killer responsible for the rape and murder of five young women in the Titusville, Florida, area. He first struck in September 1973 and continued spreading terror until his apprehension and arrest in December of the same year. Investigation Discovery’s ‘Evil Lives Here: He Knew What He Was’ chronicles his horrific crimes and shows how the police were finally able to put him behind bars.

However, unlike many other serial murderers, Bernard was known to have a peaceful childhood and a loving family. His siblings, Ronald Giles and Patty Cooper, loved their brother despite knowing about his dark side from a young age. Still, when their inner fears started coming alive, Bernard Giles proved to be too much for even Ronald and Patty to handle. If you, as a viewer, are interested to know more about Bernard Eugene Giles’ siblings and where they are today, we have you covered.

Who Are Ronald Giles and Patty Cooper?

Bernard grew up alongside Ronald and Patty — and another sibling — in his hometown of Titusville, Florida. Although Bernard was the oldest sibling, the trio shared an extremely tight bond since childhood. On the show, Ronald spoke about being close to his brother and the love they shared. Ronald also talked about how even though they had loving parents, they were often beaten by their mother and father, and Bernard would often try to save his own skin instead of protecting his siblings and coming clean in front of his parents. 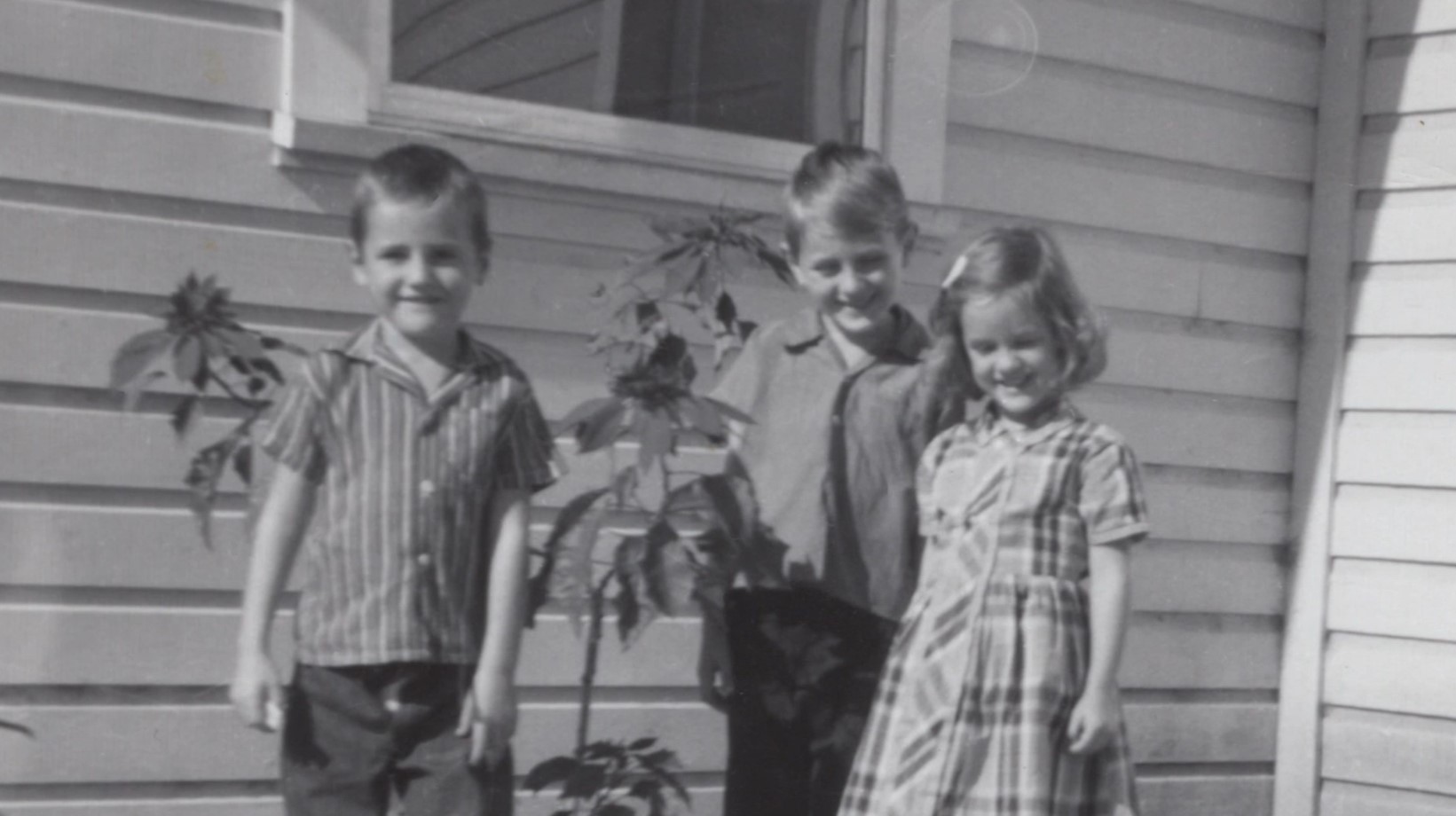 Patty and Ronald noticed that their elder brother had a tendency to inflict pain on others, and the act seemingly gave him much pleasure. Most of their childhood games were violent ones which had the possibility of getting one of them hurt. Moreover, according to the show, whenever Bernard found a way to actually hurt his siblings through the game, he would take the chance. 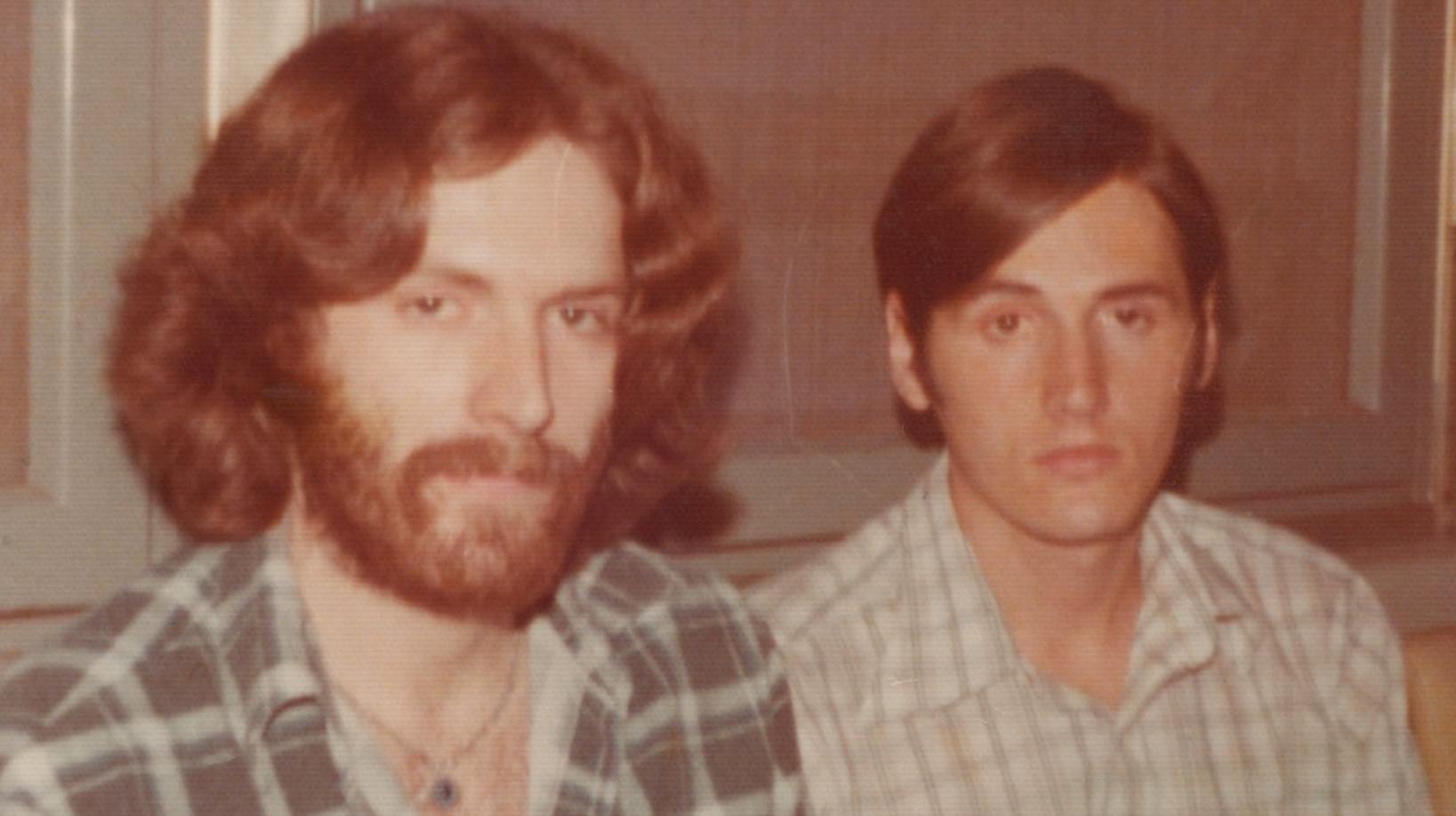 Ronald even recalled an incident when the siblings and their friends would play a game of “hunt the witch.” In the game, Bernard was supposed to put his hands around a young girl’s throat and pretend to choke and kill her. However, he seemed to enjoy this violent act, and the show says how he later explained that the action of choking the little girl excited and even aroused him even at such a young age. 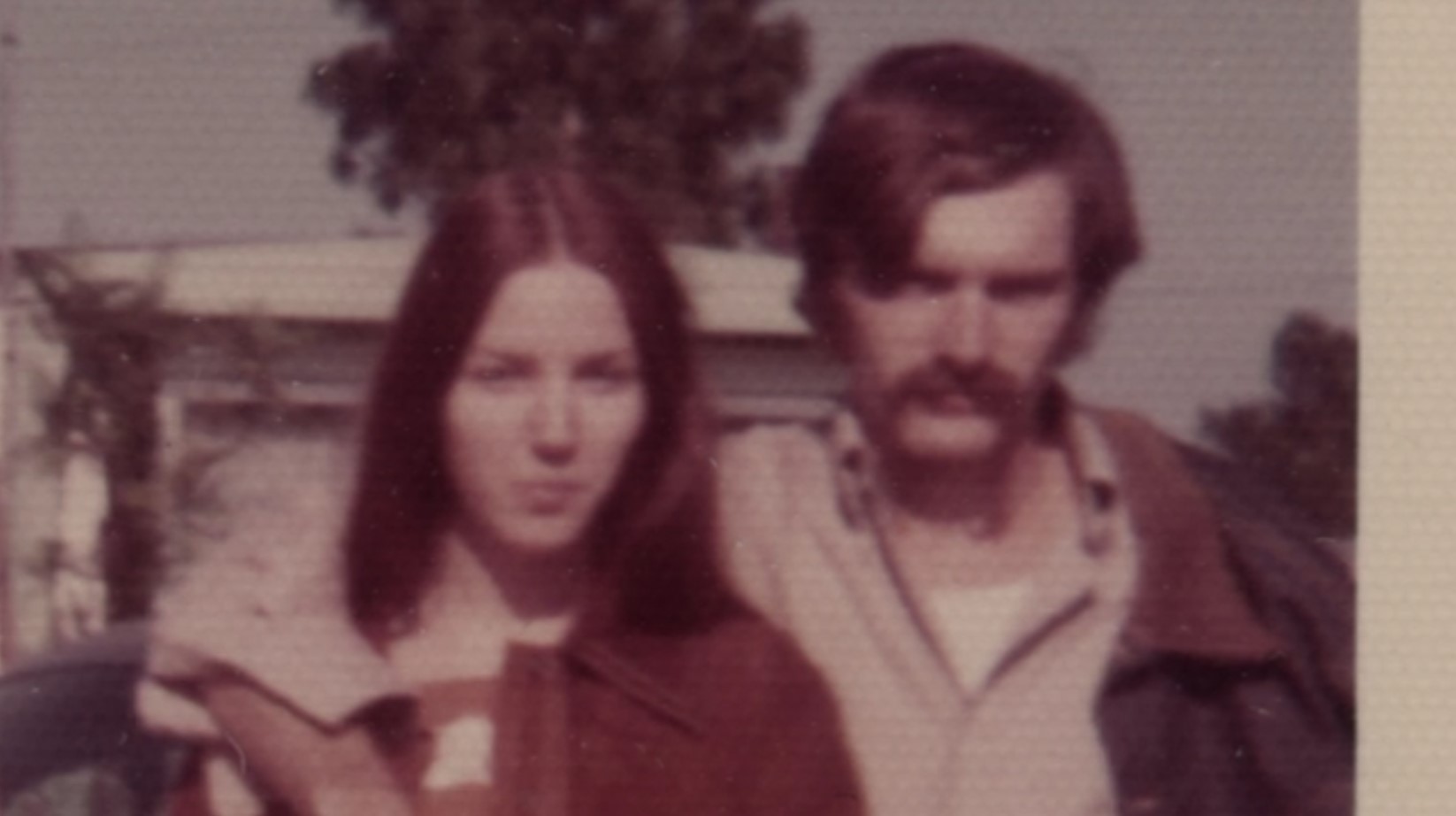 Bernard also told his brother Ronald that he knew exactly the kind of violent person that he was. Over the years, Bernard grew fascinated with death, and his siblings noticed his growing rage and violence. Unfortunately, apart from Ronald and Patty, no one seemed to have noticed Bernard’s violent tendencies, but even his siblings did not expect him to turn into a horrifying monster.

Where Are Ronald Giles and Patty Cooper Now? 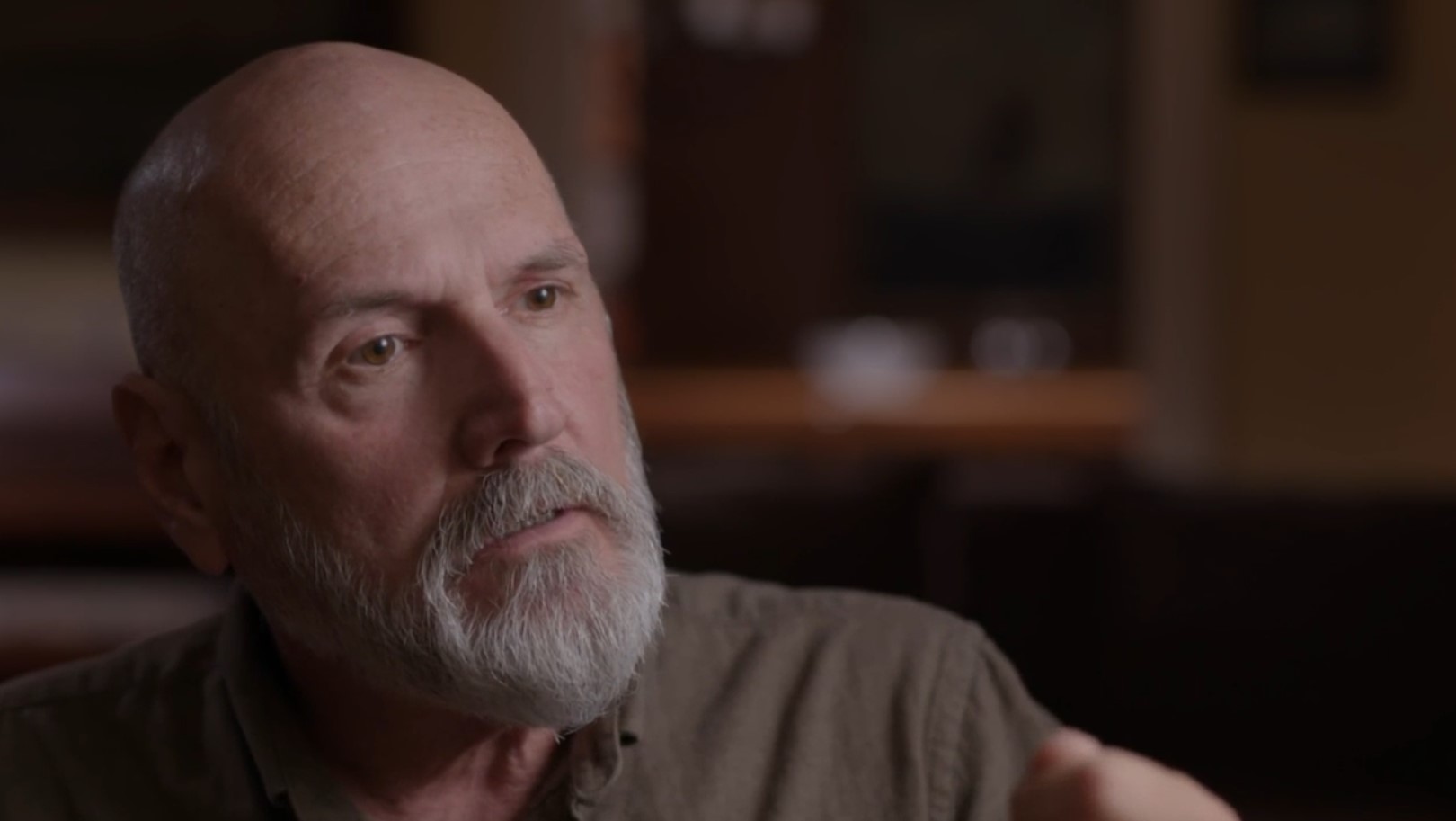 Even though Ronald and Patty knew about their brother’s inclination towards violence, the gruesome nature of his murders shocked them beyond belief. The show also alleges that Bernard made Ronald an accomplice in his crime, although unwittingly. Bernard had called Ronald and asked him to come help get his car out of some dirt it was stuck in. Without sensing anything fishy, Ronald helped his elder brother. Only later did he realize that he had just helped Bernard escape the scene of one of the murders. 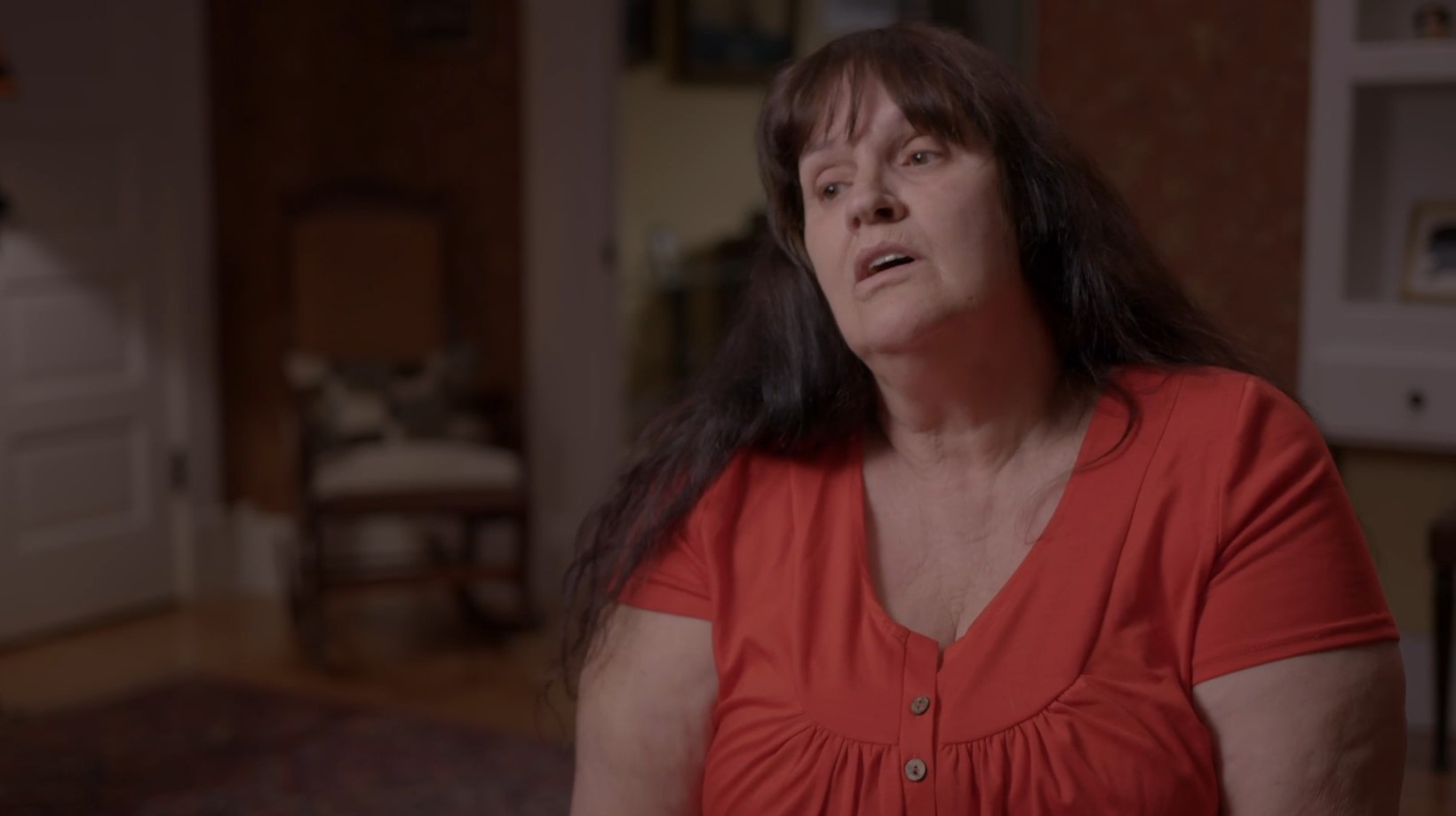 After Bernard’s conviction, Ronald went to meet his brother in prison and continued doing so for over two decades. However, it tired him both mentally and physically until he decided to let his brother go. Both Ronald and Patty appeared on the Investigation Discovery show to speak about their experiences. However, they have since tried their best to block out the horrifying crimes from their minds as they claimed it made it easier to accept Bernard for the monster he had become. At present, both Ronald and Patty prefer their privacy and try to keep out of the public sphere.