Where Are Sabrina Burkholder and Kate Stoltz Now? 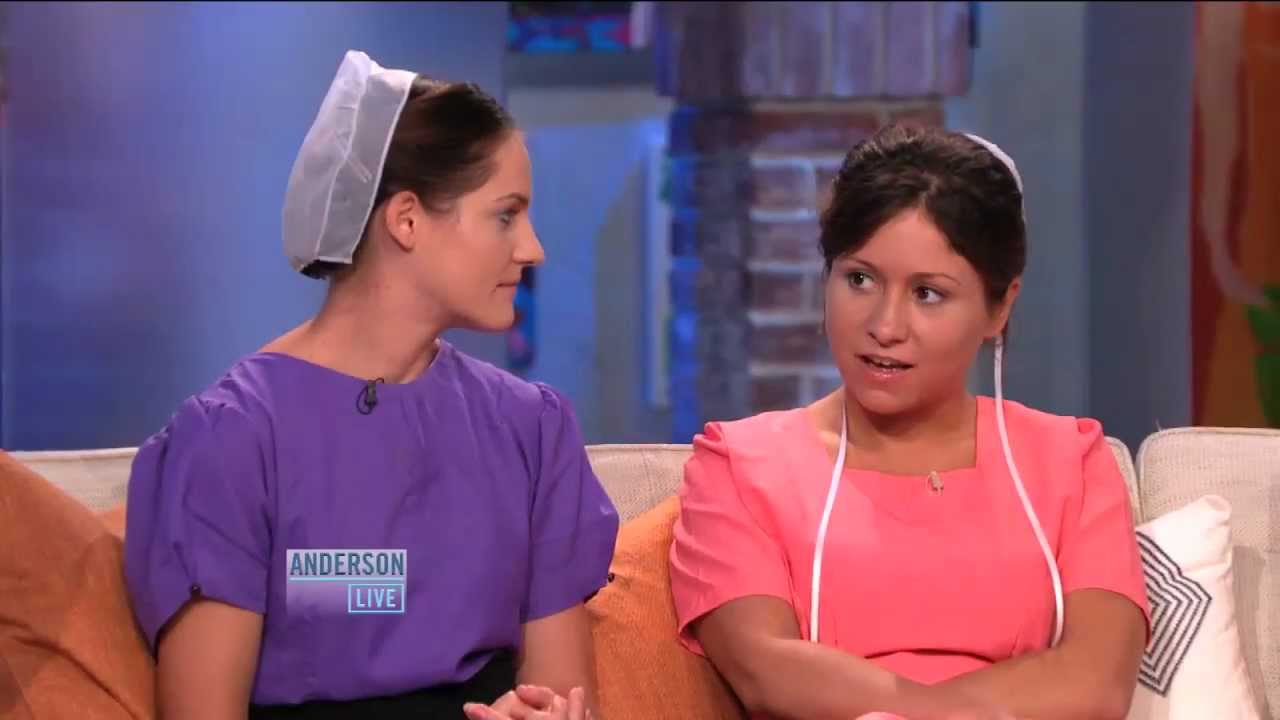 ‘Breaking Amish’ is an interesting reality show that follows five young Anabaptist adults, four of whom are Amish and one, Mennonite. These five adults move to New York City to live a vastly different life and have new experiences outside their community. After getting a taste of this new life, the five decide whether they will go back to their communities or stay on and live outside, facing possible ostracism from their community as a result.

It is thrilling to see how people from these communities adjust to city life and navigate day-to-day and relationship issues as they have new experiences with each new day. Kate Stoltz and Sabrina Burkholder were two such young adults featured in season 1 and season 2 of ‘Breaking Amish.’ While on the show, these two women managed to gather quite a big fan following. Naturally, their fans were left wondering how the TV stars are doing today. Let’s find out, shall we?

Who Are Kate Stoltz and Sabrina Burkholder?

Kate Stoltz was born as Katie Stoltzfus to an Amish family in September 1991. She is a native of Myerstown, Pennsylvania, and was the middle child in a family of seven children. Before ‘Breaking Amish,’ Kate had little to no experience in the modern world and instead spent her life on her farm working for her family. She also sewed clothes for herself and her family, which was the humble beginning of her interest in fashion. Once cast in the show, she, along with the other young-adults, moved to New York. There, she got highly interested in design and wanted to pursue a career in fashion. 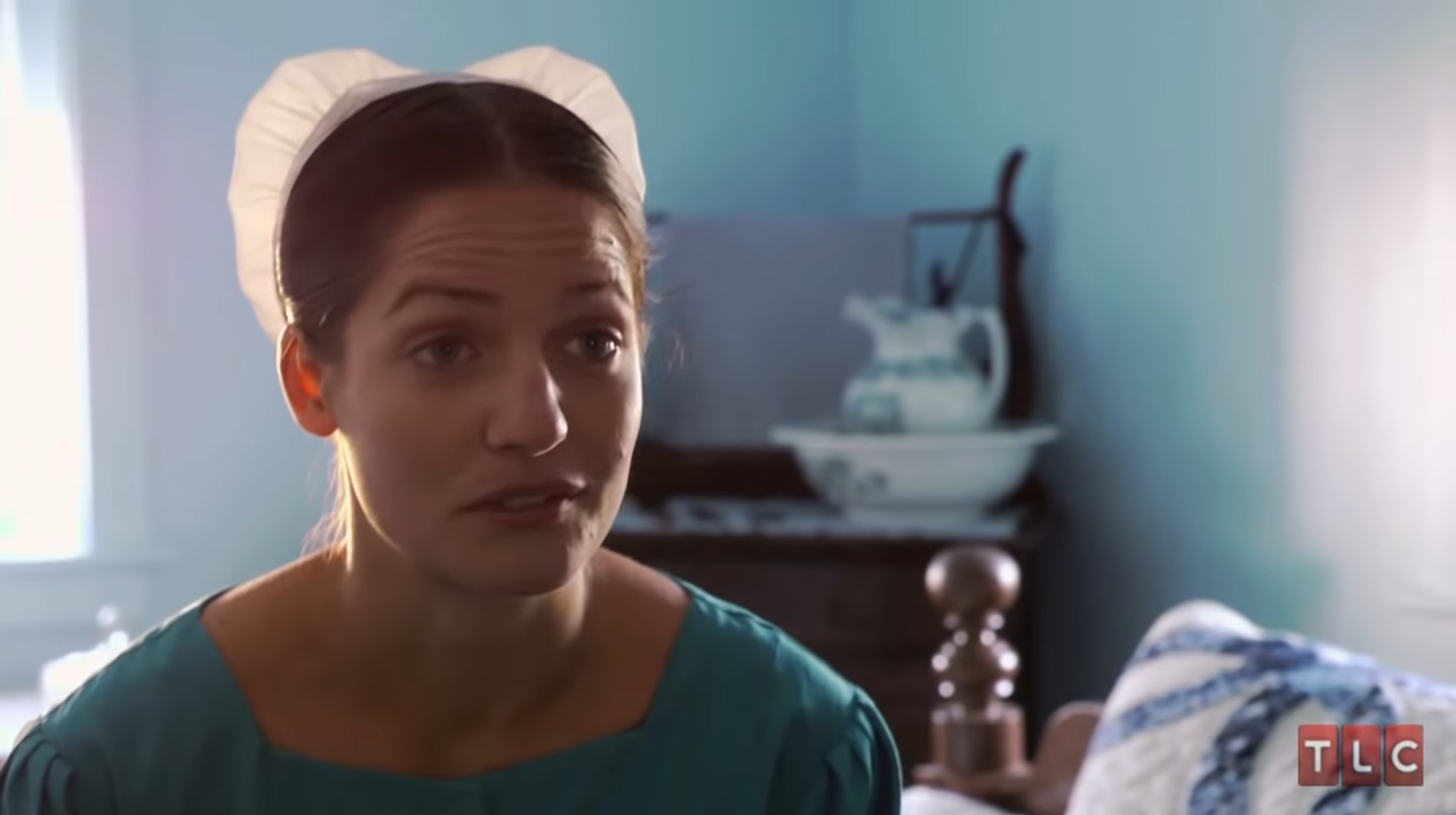 After being separated from her Amish roots, Kate was not in a good headspace and also had an eating disorder which the entire crew tried to help her solve. She later earned her associate degree in Fashion Design from the Fashion Institute of Technology in New York. Also, She appeared in the first season of ‘Return To Amish,’ a follow-up show.

On the other hand, Sabrina Burkholder was the only Mennonite among the Amish young-adults. Before appearing on ‘Breaking Amish,’ Sabrina was married to a Mennonite man, which she discussed later in the show.  It was also revealed that Sabrina was born to Puerto Rican and Italian parents and later was adopted by a Mennonite family. Sabrina had an extremely rough past and has been in and out of jail for drug abuse. Her struggle to remain sober and her fight against drugs was chronicled in detail in the show. 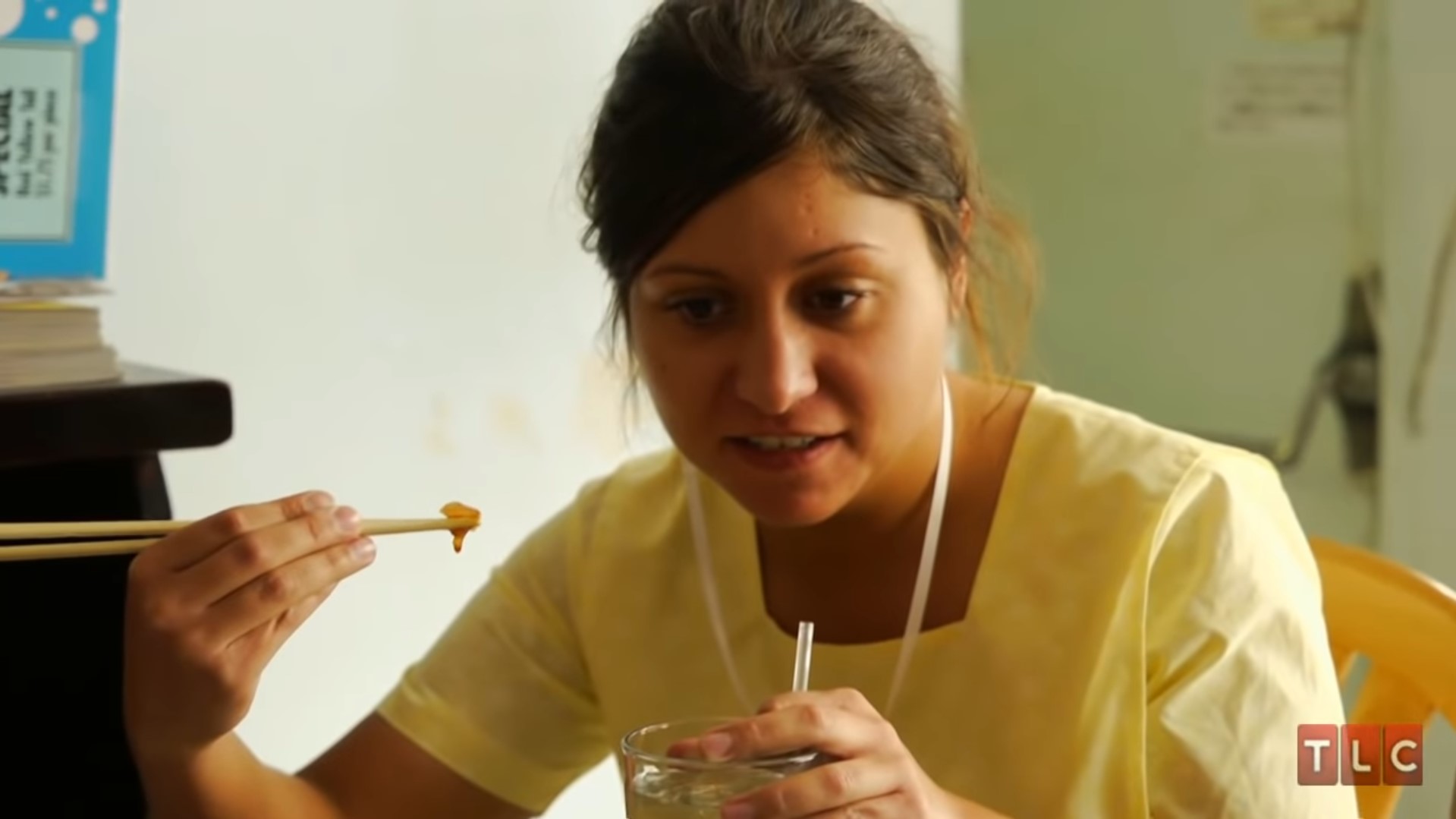 Sabrina has been known to have dated Jeremiah Raber, another Amish man on the same show, but later they went their separate ways. In 2014, just before the premiere of ‘Return to Amish,’ Sabrina gave birth to a girl named Oakley Leila. The girl’s father was Harry Kreiser III, who had previously appeared in ‘Breaking Amish.’ She had another child with Harry called Arianna. However, things were on rocky grounds between the two, and he was arrested for allegedly attacking her.

Where Is Kate Stoltz Now?

Ever since she appeared first on ‘Breaking Amish,’ Kate was signed with Major Model Management NYC and has gone on to be a successful model. She appeared in international magazines and has also had experience being a runway model. Working as a model helped her work closely with top designers, and that is from where her interest in design came up. After getting her associate degree in Fashion Design, Kate went on to fulfill her dream of having a career in fashion. In 2014, she won the Demiurge Award for her work as an emerging designer in New York. She also interned for leading firms like the Rosa Clara Group, Cynthia Rowley, and Jason Wu.

Kate launched her brand, based out of New York, just before concluding her studies. Her brand, Kate Stoltz NYC, specializes in women-wear, accessories, cashmere, and, ever since Covid-19, facemasks. In addition to running a successful fashion brand, Kate is also the CEO of Developing Faces. This charity is dedicated to providing facial surgical care for children and babies in developing countries. Kate’s success story immensely encourages us to work towards our dreams. It is a testimony that talent and hard work can help a person achieve any goal.

Where Is Sabrina Burkholder Now?

Life has been challenging for Sabrina ever since leaving the show. After her children’s birth, she lost custody of both of her daughters because of her drug abuse and her repeated arrests. She lost custody of Oakley in 2015 and Arianna (presently Olivia) soon after her birth. As per reports, the children have been adopted by their aunt. After getting released from jail in November 2017, she got together with her present-boyfriend, Jethro Nolt.

Jethro, too, had a sobriety issue and was trying to get his life in order. In 2018, Sabrina went through a massive crisis as she revealed that she suffered a near-fatal heroin overdose. She said that she relapsed into heroin use after being sober for almost a year and that the overdose had stopped her heart and nearly killed her.

After this frightening incident, Sabrina said, “That experience shook me to my core and forced me to look at the s—-y person I’ve allowed myself to become.” She then announced that she would go to Rehab and even drop off the grid for some time to remain sober. She also involved TLC in her drug recovery efforts and said that TLC would know immediately if she violated her parole again. Sabrina said that she specifically involved TLC so that if she relapses again, she would be held accountable and would lose her job.

In 2019, Sabrina and her partner Nolt welcomed a baby boy named Zekiah. Sabrina has since then stayed off the map and worked on her drug abuse condition as she promised. In 2020, the couple also gave birth to a beautiful girl. Spoilers for season 6 of ‘Return To Amish’ talk about relationship issues between Sabrina and Nolt but none of the claims have been substantiated yet. In June 2018, Nolt posted on Facebook that he got engaged. In conclusion, Sabrina’s story of her fight with drug-abuse is incredibly inspirational, and we hope that this beautiful family continues to remain happy together.