Where Are Samya Stumo’s Parents Now? 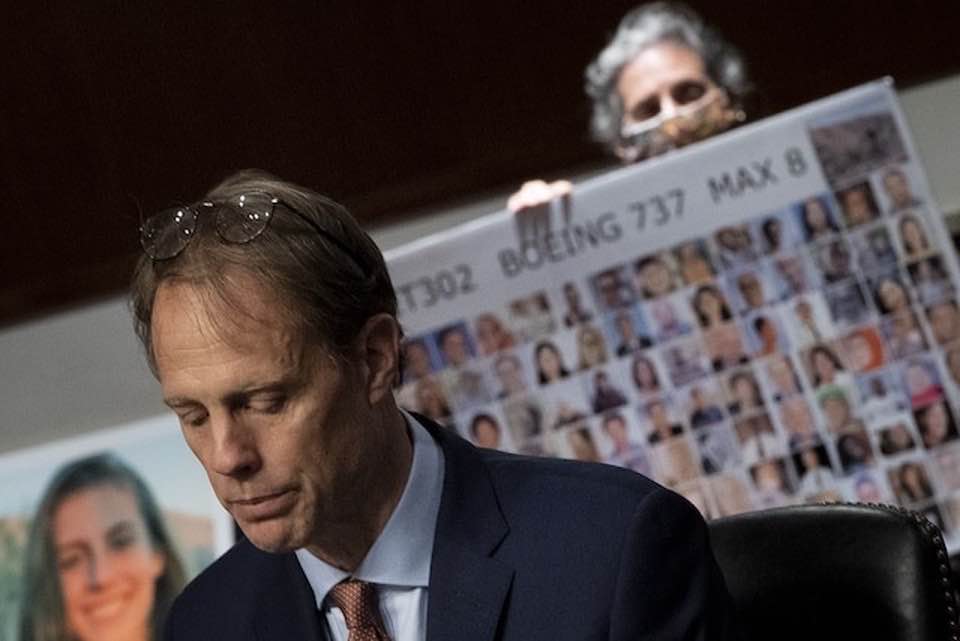 ABC’s ’20/20: Falling From the Sky’ is an event special episode that takes an investigative look into the Boeing 737 Max airplane crashes, the fleet of which has now received approval to fly again after two deadly accidents caused their grounding. The main focus of the two-hour-long chapter is on the aircraft’s controversial flight control software, which is said to have mistakenly sent the birds into nosedives that took many lives. It’s done with in-depth interviews featuring Captain Chesley “Sully” Sullenberger and the parents of Samya Stumo, a young health care analyst who lost her life in the 2nd crash in Ethiopia.

Who Are Samya Stumo’s Parents?

Samya Rose Stumo, at the age of 24, died when the Ethiopian Airlines Flight 302 crashed on the morning of March 10, 2019. She was sitting next to a trucker, on seat 16J, right in the middle of the plane, and had no chance of survival. It was the second Boeing 737 air disaster in less than five months, with both of them crashing soon after takeoff. So, Samya’s parents, Michael Stumo and Nadia Milleron, have since been working to hold the company responsible for the passing of their only daughter.

The couple wants justice for Samya as well as for the 156 other passengers who lost their lives alongside her. Michael and Nadia still remember the last conversation they had with their daughter. It was via text, and Samya had messaged them to let them know that she had boarded her flight from Addis Ababa to Nairobi, promising that she would write again as soon as she landed.

Unfortunately, that never happened. Instead, the Stumos received news that Samya’s plane had crashed six minutes after takeoff, diving into the earth and carving out a crater that killed everyone on board. They flew there the same day, and all they remember seeing is dirt – as if the plane had buried itself to leave no trace of life behind.

Where Are Samya Stumo’s Parents Now?

The Stumo family, Michael and Nadia, along with their two remaining sons, have now become a driving force in a campaign to keep Boeing 737 Max out of the air, and the fact that it has received approval to take flight again really rubs them the wrong way. In an interview in late 2019, Michael said that he doesn’t classify what he’s doing as activism; it’s just that the company blew a hole into his family, so he wants to find out why, and then maybe ensure that no one else goes through what they went through.

Michael has also been critical of the role government regulators have played throughout the process, and he hopes that the Federal Aviation Administration will change its regulations to guarantee safety. Nadia has also been vocal about what she feels towards the Boeing company and her daughter’s death, even writing feature pieces for various news websites, including CNN. “What concerns me is Boeing’s haste to get the Max airborne again,” she wrote.

Nadia added, “Boeing knew about serious problems months before the Ethiopian and Lion Air plane crashes. Yet they did nothing. We can’t trust them after that… Approval for the Max should wait until all relevant investigations have been completed, including a grand jury investigation conducted by the US Department of Justice.” But because the FAA now deems the planes safe after their own inquiries, after 20 months, MAX has been given the green light.

Residing on a farm in Sheffield, Massachusetts, with their sons, Adnaan and Tor, Michael and Nadia want to see some real action take place. Along with justice and answers, they want the world to know the truth, so it’s evident that they won’t stop until they achieve it. We should also mention that Michael is the CEO of Coalition for a Prosperous America (CPA).

It is a bipartisan organization that works to balance the trade business policies in America, create jobs, and promote agricultural, manufacturing, and organized labor. For this, Michael works closely with both Democratic and Republican offices. Thus, Michael Stumo has the knowledge and the sources to achieve his personal goals as well.