Where Are Sean Taylor’s Partner and Daughter Now? 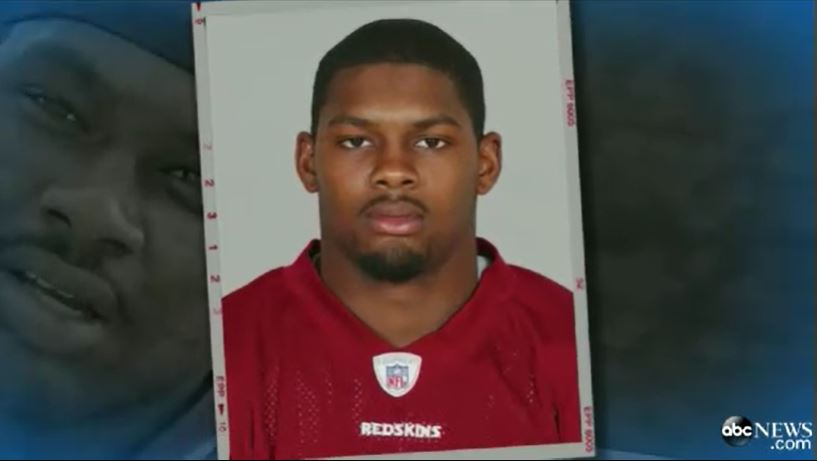 Investigation Discovery’s ‘Sean Taylor: Murder of a Football Legend,’ as the title suggests, examines the tale of how Washington Redskins’ free safety player was fatally shot by intruders at his Miami area home during the 2007 NFL season. On November 26, Sean responded to hearing suspicious noises in his house when he was shot in the upper thigh, severing his femoral artery. His fiancée, Jackie Garcia, and their then-18-month-old daughter, Jackie, were also at home at the time. But fortunately, they were left physically unharmed. So, if you’re here curious to know where they are now, we’ve got you covered.

Who Are Sean Taylor’s Partner and Daughter?

Sean Taylor and Jackie Garcia were high school sweethearts, meeting when the former was just properly beginning his high school football career at Gulliver Preparatory School. Over the years, Jackie stuck by him through thick and thin, so it was honestly no surprise when they got engaged and decided to start a life together. They thought that their daughter, whom they also named Jackie, would be their start to a big family. But little did they know that life had very different plans for them. 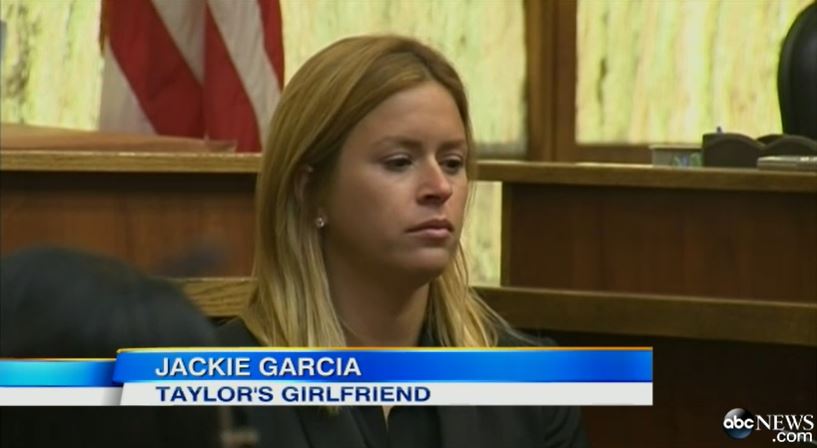 After all, it was the mother of Sean’s daughter who found him lying in a pool of his own blood, gasping for air, after intruders shot him at their Palmetto Bay home. “I got a towel and tried to stop the bleeding,” said Jackie Garcia, niece of actor Andy Garcia, as she testified against one of the intruders at his murder trial in 2013. “I ran outside and screamed for help. I told them someone was dying, to please hurry.” Sadly, though, nothing worked out in the way Jackie had hoped, and Sean passed away.

Since Sean Taylor was only 24 at the time, he left behind no formal will, which meant that the vast bulk of his estate, worth $5.8 million, went to his then almost-two-year-old daughter, Jackie. Sean’s net worth was about $30 Million in 2007, but as he spent his money liberally in order to have a good life and support his family, his estate accumulated to be a lot less. This situation has since caused trouble for his parents, especially his mother, who received next to nothing – but not for his fiancée or daughter.

Where Are Sean Taylor’s Partner and Daughter Now?

SO proud of this young lady Jackie who made her daddy proud today accepting his honor for him #SeanTaylor a true King, gone too soon 👑 pic.twitter.com/OXaimRlv9S

As per the last reports, Jackie Taylor has been growing up in the care of her nurturing mother, her father’s one true love, in Coral Gables, Florida. In 2017, at the age of 11, having undoubtedly heard plenty of stories about Sean’s nature and accomplishments, she was present at a ceremony prizing his craft. Although her public appearances have been few since Sean’s funeral, Jackie had no trouble taking to the stage to speak on his behalf as he was inducted into the University of Miami Ring of Honor.

How seriously adorable is Sean Taylor's little girl Jackie? She told me her dad would be "happy" today if he were here. pic.twitter.com/JokU1zCbw5

“I’m so proud of how hard my father worked to receive this honor,” Jackie said as her mother happily looked upon the occasion from the crowd. “He took a lot of pride in his career as a Hurricane.” Jackie Garcia, or Jackie Garcia Hayley, on the other hand, has since moved on. In November 2010, she married Shay Haley, a musician and record producer, best known for being a member of the funk-rock band N*E*R*D. However, as they prefer to stay away from the media, we have no insight into their personal lives. All we know is that, with Jackie Taylor, they look content and like a real family.