Where Are Shrutika and Lakshya From The Big Day Now? 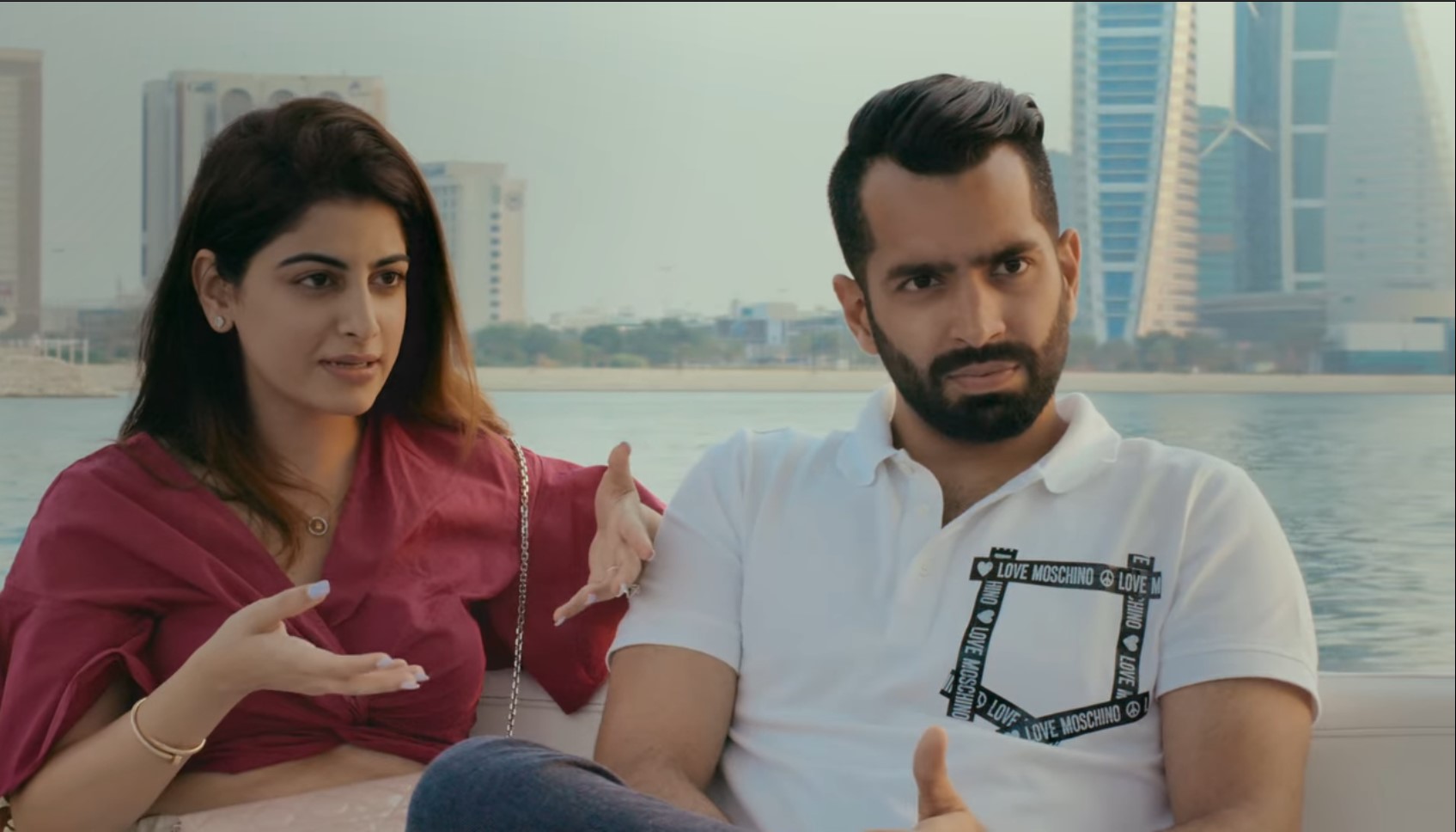 Netflix’s ‘The Big Day’ explores grand and lavish Indian weddings through the eyes of six newly engaged couples. The couples who want a dream wedding are helped in their journey by world-class wedding planners and designers. The third episode of the second collection focuses primarily on destination weddings and the logistics behind them. Mumbai-based Shrutika Rana and entrepreneur Lakshya Roopchandani had a fairytale start to their relationship before deciding on an extravagant destination wedding in Bahrain. Want to know where Shrutika and Lakshya are today? We come bearing answers!

Who Are Shrutika Rana and Lakshya Roopchandani?

Shrutika and Lakshya met in November 2017, at a friend’s wedding in Langkawi, Malaysia. The couple said that they were inseparable for the few days they stayed in Malaysia for the wedding. Once back home in India, Shrutika did not expect Lakshya to call, but to her surprise, he got in touch with her. 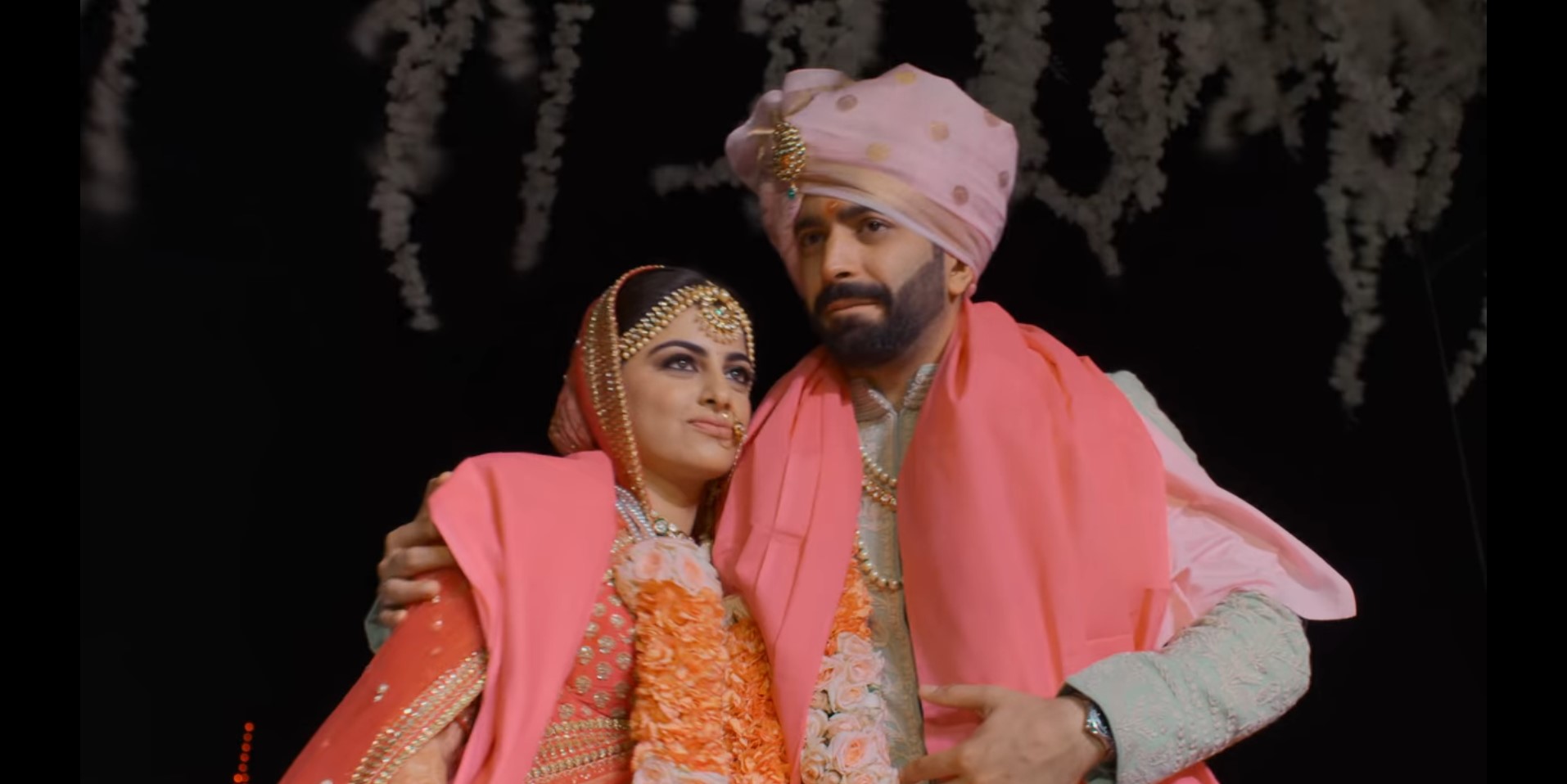 They then started dating, and within a year, Lakshya knew that he had found the person he wanted to marry. In September 2018, Lakshya asked for Shrutika’s hand in marriage, and the couple hosted their engagement party two months later at the Four Seasons Hotel in Mumbai. Though the destination wedding was the couple’s idea, Lakshya claimed that Shrutika was the one who took up the reigns and managed everything.

He said that she almost took it up as her job even though he accompanied his wife to every single meeting related to the wedding. While choosing the wedding location, the couple chanced upon the Four Seasons Hotel in Bahrain Bay and immediately decided to hold their wedding there. The services of Tamarind Global, wedding planners of great repute, were engaged for the occasion.

The wedding was an eye-catching, opulent affair with a blend of Indian and Middle-Eastern culture in the celebrations. It was a big blow-out with the best vendors providing everything from the food to the music, clothes, and even decorations. A beautiful fireworks show at the end of the day sealed the magical moment for the newlyweds.

Where Are Shrutika and Lakshya Now?

Lakshya and Shrutika are blissfully happy with each other and are leading a wonderful married life. Immediately after their wedding, the couple went on a trip to Mexico. Shrutika and Lakshya love traveling and visiting new places together as their social media is full of pictures from their travels. Shrutika is an Account Team Lead at Schbang, while Lakshya is an entrepreneur. They share a home in Mumbai, India.

The couple also loves sharing their memories on social media and celebrated their first marriage anniversary in December 2020. On April 6, 2021, Shrutika celebrated Lakshya’s birthday and shared it with her followers on Instagram. This happily married couple is clearly having the time of their lives, and we wish them all the very best for the days to come.

Read More: Where Are Nisha and Scott From The Big Day Now?