Where Are Stephen and Tara Grant’s Kids Now? 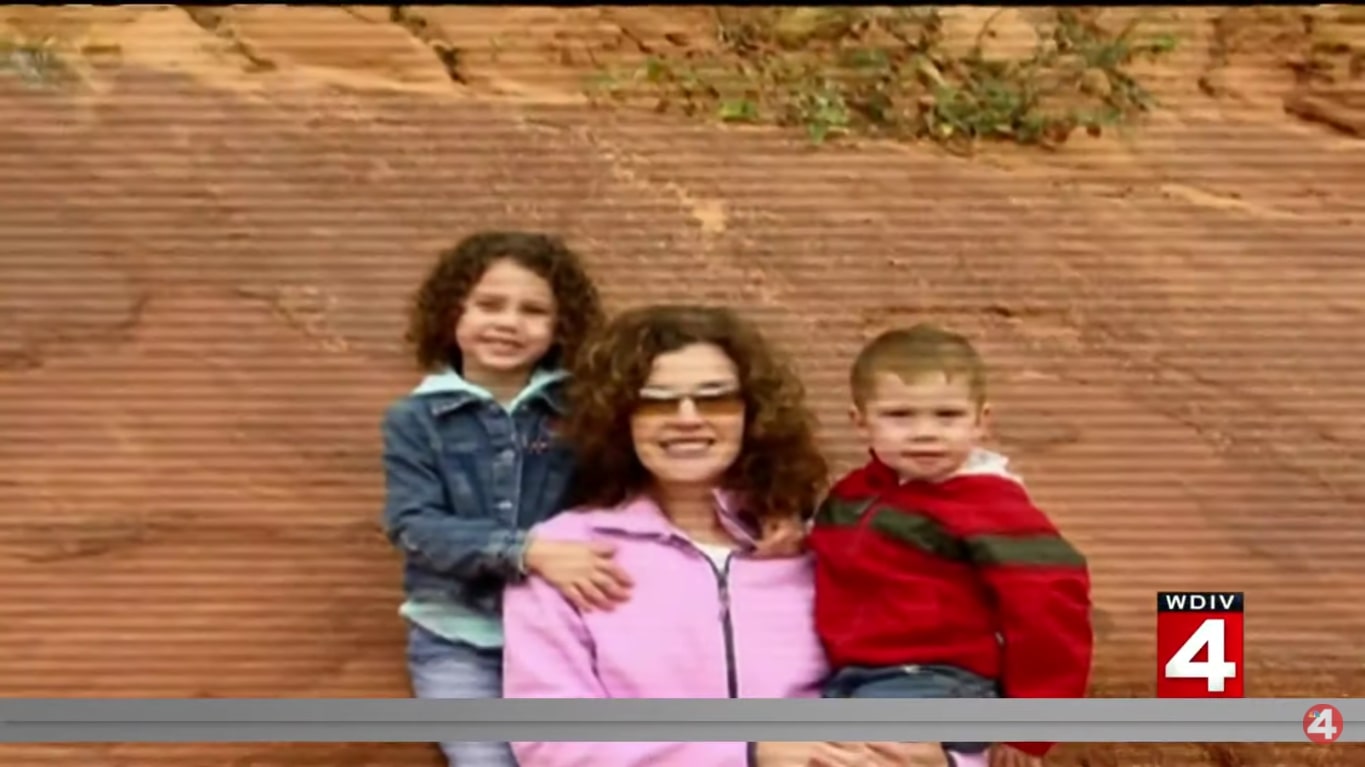 Investigation Discovery’s ‘Betrayed: Beware The Au Pair’ delves deep into the horrific homicide of 34-year-old Tara Lynn Grant at the hands of her husband, Stephen Grant. In February 2007, the Washington Township resident was not only strangled to death but she was also mutilated and concealed in the family garage and the snowy Stony Creek Park. It took less than a month to apprehend Stephen for good, but his offense had already caused heartbreak and irreversible damage. So now, if you wish to know where his and Tara’s kids are today, we’ve got you covered.

Who Are Stephen and Tara Grant’s Children?

In early February 2007, the Grant family comprised Stephen — who mainly held fort at home while serving at a tool-and-die shop), Tara — a successful business executive, and their two toddlers — Lindsey and Ian. The kids were only 6 and 4-years-old when the tragedy struck, and their whole world turned upside down. After all, while their mother’s life was snatched away, their father went to state prison for being the individual responsible. The most horrific part, though, was that Stephen killed Tara while their children slept, unaware of the sheer violence happening nearby. 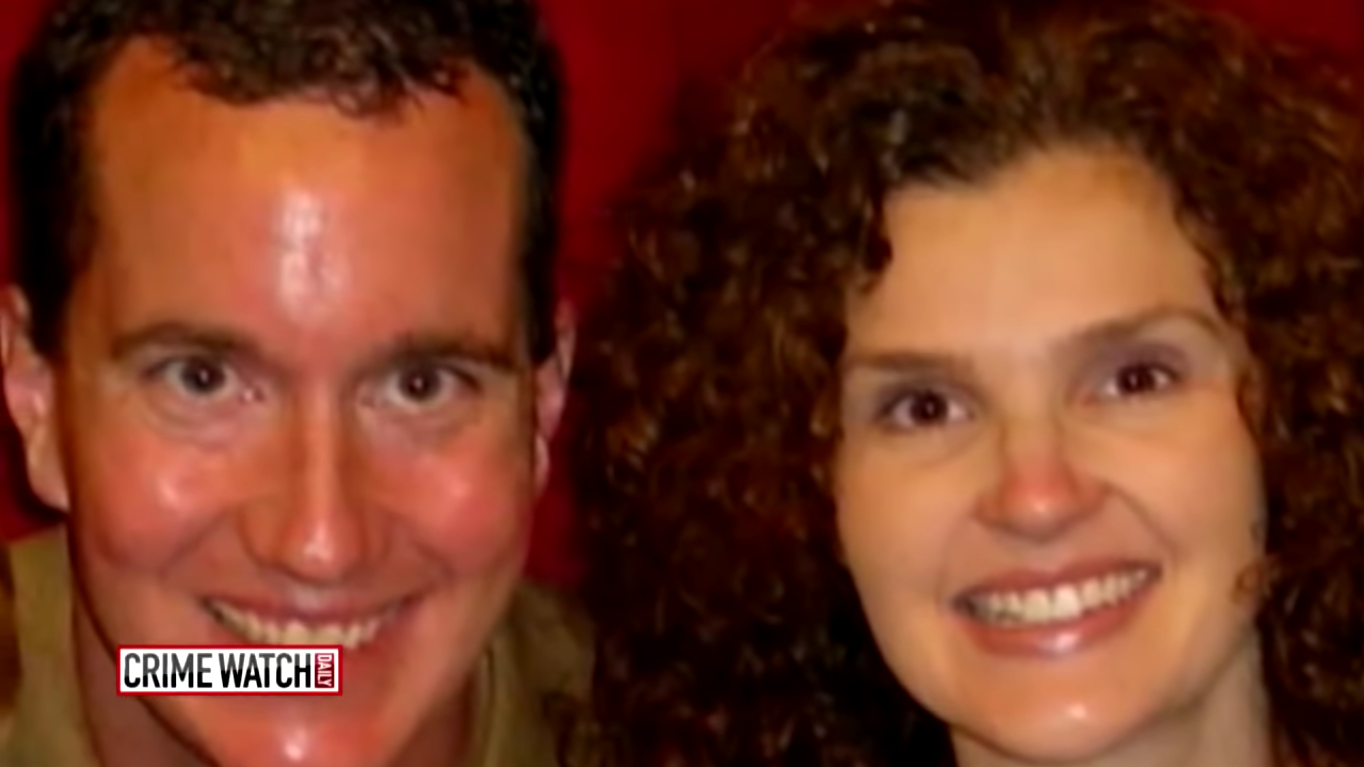 Where Are Stephen and Tara Grant’s Children Now?

Following Stephen Grant’s arrest, Lindsey and Ian went into the custody of Tara’s only sibling, who raised them with her husband in Ohio before relocating to Wisconsin in 2016. The guardian, Alicia Standerfer, had made it clear that she would tell the duo the entire truth when they got a little older, and she has. Thus, together, they have been attending Tara’s Walk, an annual event to raise money and awareness for victims of domestic violence, almost since it first came to be. Both Lindsey and Ian are now adults who have no interest in having a relationship with their father.

From what we can tell, Lindsey currently resides in Chillicothe, Ohio, where she’s happily working in an art gallery to keep up with her passion for the creative industry and pursuing a degree in Pediatric Psychology from The Ohio State University. She actually chose her professional field after understanding her personal experiences and how speaking to therapists after her mother’s passing helped her come into herself. “I can see it from both perspectives and I think that’s why I’ll be really successful,” she once said. Lindsey also seems to be in a relationship with a man named Ronald Curtis.

As for Ian Standerfer, he’s a freshman at the University of Wisconsin-Milwaukee right now. We couldn’t find the details of what he’s studying, but we do know that, like his sister, Ian hopes to turn his trauma into an opportunity to help others. He stated, “If I can change just one person’s life, that would make all of this totally worthwhile.”

Ian further added, “I like to spread the word to pretty much end domestic violence because I’ve been through that situation and I’m just trying to make sure nobody else has to go through that again.” To this, his sister stated that they understand people are afraid to leave such situations, so they simply hope to encourage them and explain that they’ll have a community full of love and support waiting on the other side.