Where Are Syjesman Brown Jr. and Imani Williams Now? 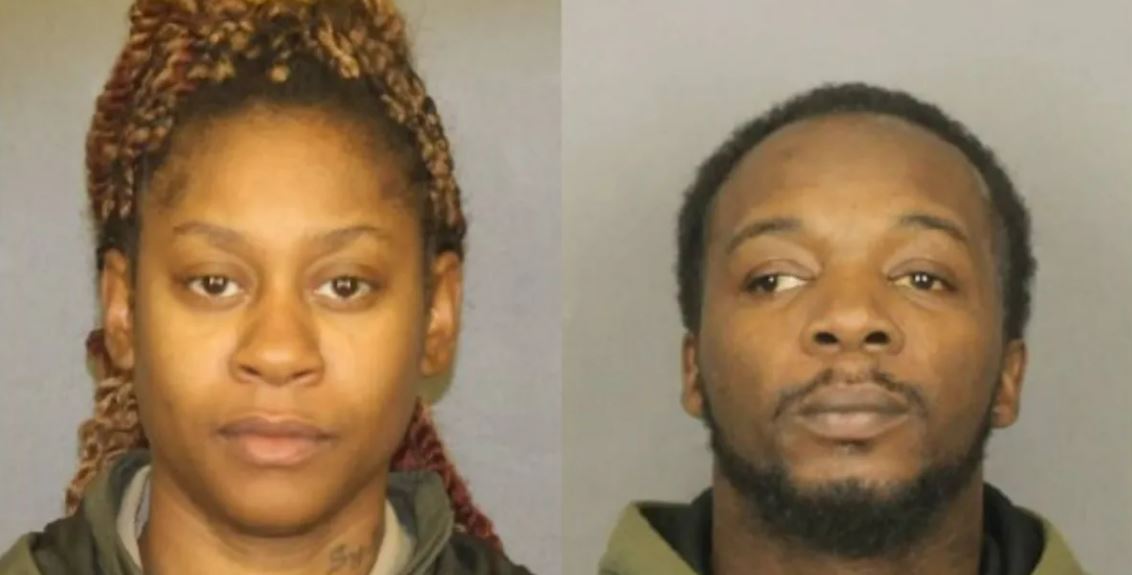 In 2017, two homicides in quick succession in Rochester, New York, had the community on edge and fearing for their safety. But after a third such incident where the victim was lucky to get away alive, the investigators were able to nab the culprits. Imani Williams and Syjesman Brown Jr. were later arrested in relation to these crimes. The couple was a part of an unusual trial procedure where they were tried together but had separate juries. Curious to know what happened to them? We’ve got you covered.

Who Are Syjesman Brown Jr. and Imani Williams?

It all started with the murder of Alexander Powell, a 24-year-old. His body was found in a vacant lot on May 14, 2017. Alexander was stabbed to death a staggering 97 times. Just about two weeks later, David Jones Jr., a 34-yar-old, was found by a cyclist on a footbridge of a local park. His body had been burning because he was soaked with gasoline and set on fire. He was also shot in the head with a .40 caliber handgun. To compound the investigators’ woes, a third incident occurred on July 26, 2017.

The victim was shot in his car while on the street but managed to escape without major injuries. It was after this case that the police were able to arrest who they believed were responsible for the crime. 28-year-old Imani Williams and 32-year-old Syjesman Brown Jr. were arrested in November 2017 and were charged with the second-degree murder of David Jones. Initially, the two were to be tried separately. But a juror had fallen ill well into deliberations during Syjesman’s trial earlier. So, after a delay, it was decided that the two would be tried together but with two different juries.

This was done since there was evidence that linked both the defendants to the crimes, but some of it only applied to one of them. The trial began in April 2019. It was revealed that Alexander was Syjesman’s half-brother. The evidence presented at the trial included DNA from the blood on one of Alexander’s socks that matched to Syjesman. In addition, prosecutors claimed that both Imani and Syjesman were at a local strip club on May 27, where David was also present. Imani and David met a little after 2 AM, after which they went to the park while Syjesman traveled separately. After that, Syjesman had bought gasoline and returned to the park where David’s burning body was found a few hours later.

The July shooting incident also started similarly, with the victim meeting Imani at the same club. The prosecution claimed that Imani had propositioned sex to the victim, and after they had sex, she asked him to drive her to a particular location. Over there, it was Syjesman who attacked and shot the victim while trying to grab the necklace he was wearing. At this point, the prosecution claimed that Imani got out of the vehicle but forgot her phone in the car and her photo identification on the street as the victim drove away.

Where Are Syjesman Brown Jr. and Imani Williams Now?

Imani was acquitted by a jury of the murder of David Jones. The murder charge for Alexander’s killing was dismissed by the judge, citing that there wasn’t enough evidence to move the case to a jury. She was convicted of attempted second-degree robbery and attempted fourth-degree grand larceny. From what we can tell, she was sentenced to seven years in prison. Prison records indicate that Imani is serving her sentence at the Albion Correctional Facility in Orleans County, New York. Her parole hearing is set for September 2023.

Read More: Where Are John Dobbins and Carl Smith Now?