Where Are Tahis and George From The Wedding Coach Now? 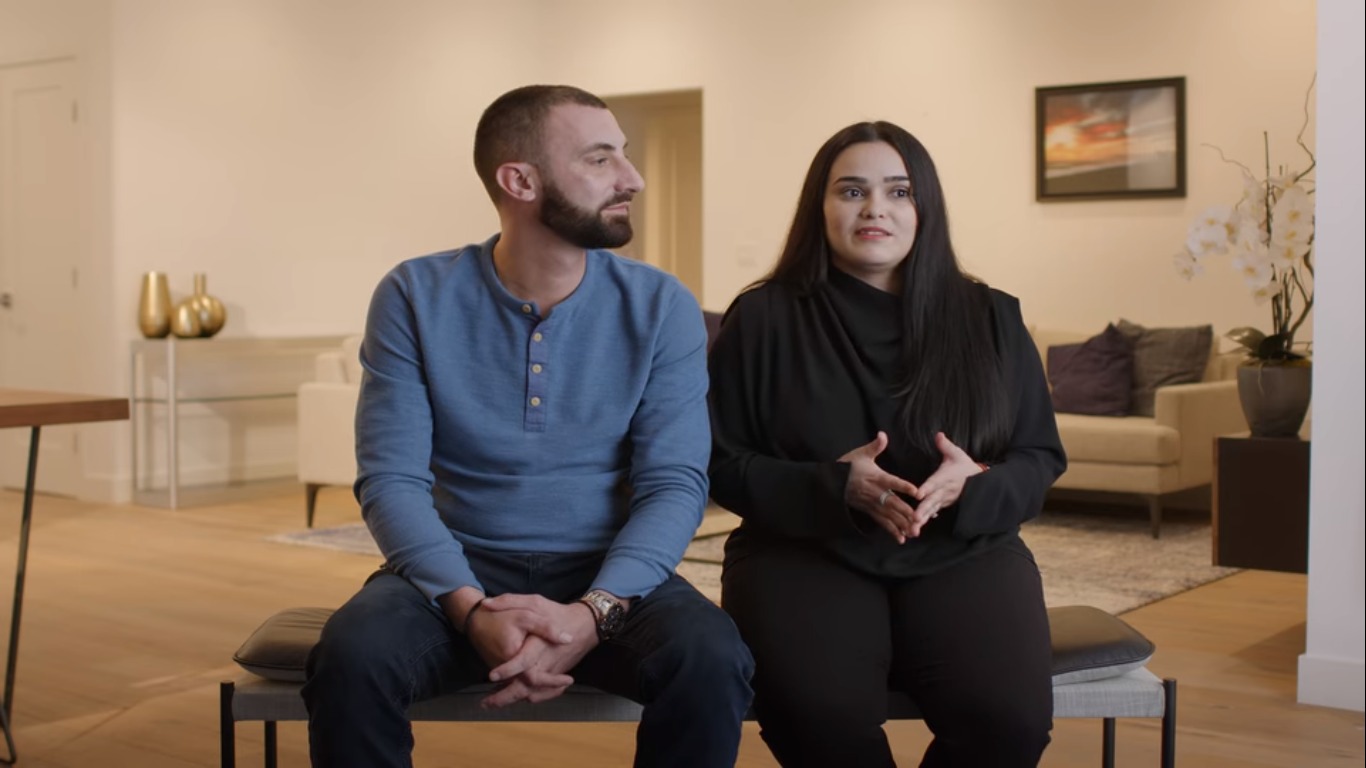 Netflix’s ‘The Wedding Coach’ is a wedding reality series that follows writer, actress, and comedian Jamie Lee as she helps soon-to-be-weds navigate the stressful days leading up to their wedding. Jamie is joined by a different comedian and friend in every episode to help her out, adding some much-needed laughs, given that the show’s premise is basically all about wedding stress.

Episode 6 features Tahis and George, who are days away from their traditional Greek wedding and are having trouble bringing their wedding party together at this late stage. With Jamie’s help, we see them get married, but what happened next? If you’re curious about Tahis and George’s happily ever after, you’ve come to the right place!

Tahis and George met at a mutual friend’s party and instantly knew something special had happened. The couple from San Diego had been dating for a year and a half when they were featured on ‘The Wedding Coach’ and were 6 days away from their big Greek orthodox wedding. However, Tahis, who is non-confrontational in nature, was having a hard time bringing her bridesmaids together. On the one hand was her childhood friend Annie, who was offended at not being made the Maid of Honor at the wedding. On the other was George’s sister, who could not make up her mind about whether to attend the wedding or not.

Tahis was further stressed because, being estranged from her mother, she was missing an important member of her family during this important time in her life, making the role of her bridesmaids all the more important. Jamie and her friend Fortune were able to help smoothen out these issues, and the odd broken button, to make sure that Tahis and George’s big day went off without a hitch. Let’s see what they have been up to since then.

Where Are Tahis and George Now?

Tahis Haloulos and George Koutsopoulos got married on November 2, 2019, at the St. Spyridon Greek Orthodox Church in San Diego, California. Soon after, the couple had their first son, Nikos, on January 6, 2021, in Charlotte, North Carolina. On the professional front, George is a rural carrier for the United States Postal Service (USPS).

Recently, it looks like the couple moved to Charlotte, North Carolina, which is where George’s father lives and also where George went to school. He and Tahis are obsessed with their baby boy, and the couple seems to have come a long way from the “bridesmaid troubles” they were dealing with when we first saw them on ‘The Wedding Coach.’

Read More: Where Are Bree and Ben From The Wedding Coach Now?