Where Are Tammi and Arnold Cuyler Now? 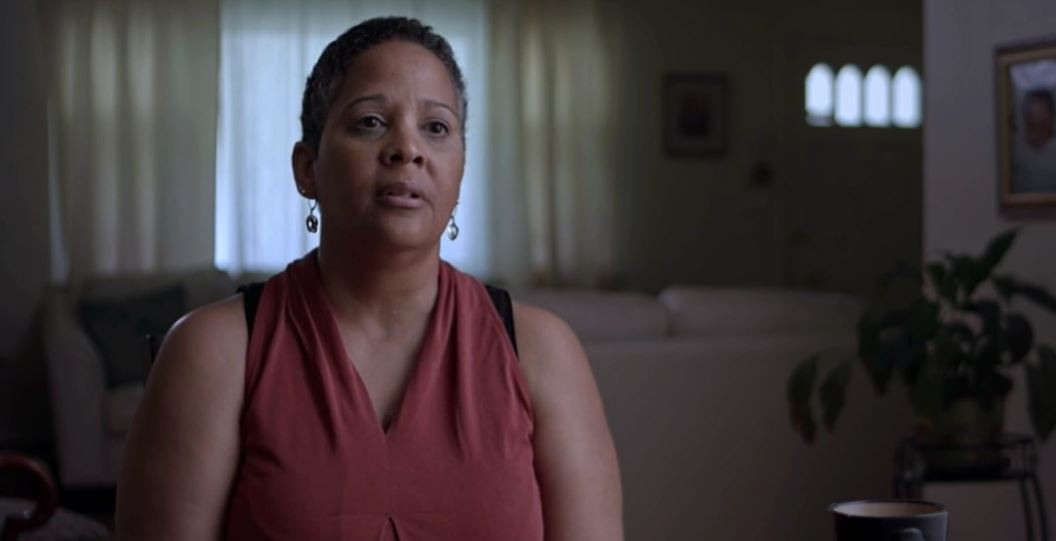 Investigation Discovery’s ‘The Masked Intruder’ is a special that delves deep into the ins and outs of a 1998 case that shook the town of Windsor, Connecticut, to its very core. When supposed vandalism turned into an assault and murder, even those involved in the matter could do nothing but watch it all unfold. However, the two people who were the most affected by 7-year-old Jarrell Cuyler’s slaying and his 2-year-old sister, Lindsey Cuyler’s physical assault, were their parents, Tammi and Arnold Cuyler. So now, let’s find out where they are today, shall we?

Who Are Tammi and Arnold Cuyler?

Tammi and Arnold Cuyler got married in the late 1980s, welcoming their son, Jarrell Cuyler, into this world in 1990, followed by Lindsey in 1995. Soon after Lindsey’s birth, though, in August, their relationship started crumbling apart as Arnold began an affair with Chasity West, Tammi’s younger (by about seven years) first cousin. At that point, Chasity babysat for the Cuyler’s a lot, so that’s how her connection with Arnold sparked. Tammi and her husband separated a short while later, getting a divorce in March 1996. Subsequently, while Tammi bought a house on Lovell Avenue in Windsor, Arnold moved away to his own apartment in Bristol.

In saying that, though, as per the divorce agreements, although Tammi was the primary caretaker, Arnold had visitation rights to see Jarrell and Lindsey multiple times a week. Therefore, because the split was amicable despite the circumstances, Tammi and Arnold continued to have a close connection for their children’s sake. This did not sit well with Chasity, who began resenting Tammi and her kids for all the money and attention Arnold gave them. The fact that there was tension between the cousins due to the relationship did not help either. Therefore, when Tammi began questioning the previous adultery, Chasity decided to “deal” with her.

Where Are Tammi and Arnold Cuyler Now?

Chasity West had one other goal – to convince Arnold Cuyler to marry her and move states. So, to kill two birds with one stone, she enlisted the help of an acquaintance and paid him to help her “vandalize” Tammi’s home and scare the Cuyler’s. As per court records, Chasity had told her acquaintance, Alexis Grajales, that Tammi’s toddlers would be at their grandparents,’ so all he had to do was restrain Tammi until she could go in and destroy stuff. But in the early hours of July 9, 1998, while Alexis did as told, Chasity went in with her knife and slashed Lindsey’s forearms along with cutting up Jarrell’s arms and neck.

Upon managing an escape, Tammi ran to her room, discovered the scene, and immediately dialed 911. But sadly, it was already too late for Jarrell. Subsequently, when Chasity was questioned about the incident, she used her parents and Arnold as her alibi. Arnold had no idea that his girlfriend could go to such extents to get her point across. Thus, it was only when Chasity was arrested, charged, convicted, and sentenced for her crimes that both Tammi and Arnold Cuyler could breathe a sigh of relief.

Yet, even then, it wasn’t enough. “This will be over,” Tammi said after Chasity’s conviction, “when I have my son back.” Today, Tammy Cuyler resides in Bloomfield, Connecticut, where she has spent the better part of the last two decades working as a state social worker. As for Arnold, it would appear as though he is still living in the state and has continued to work in the banking industry. But more information about him is not readily available.