Where Are Tera Chavez’s Parents Now? 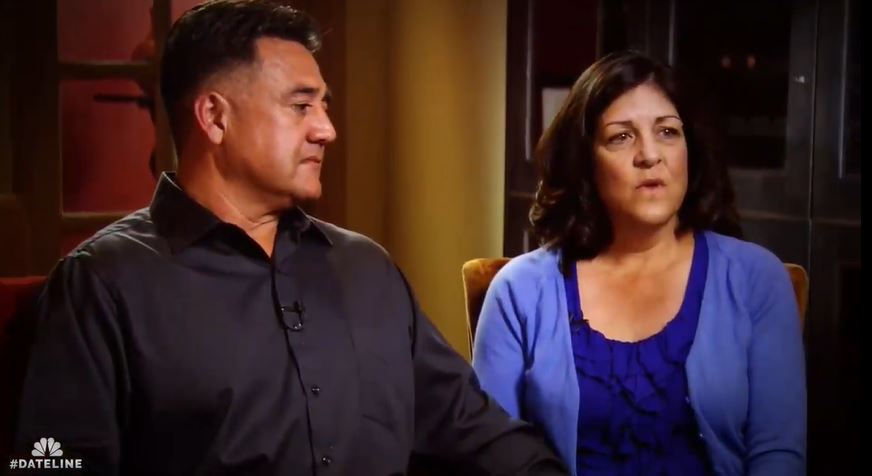 NBC’s ‘Dateline: The Officer’s Wife’ chronicles the mysterious death of Tera Chavez, 26, who was found shot to death in her Los Lunas, Albuquerque, New Mexico, home on October 21, 2007. Her husband, Albuquerque Police Department officer Levi Chavez, was the one who discovered her body and called 911, claiming that it looked like his wife had shot herself with his department-issued weapon. But soon, when their marital troubles came to light, and it was revealed that Levi had been having several affairs, questions arose, and the ones who asked them the loudest and the most often were Tera’s parents.

Who Are Tera Chavez’s Parents? 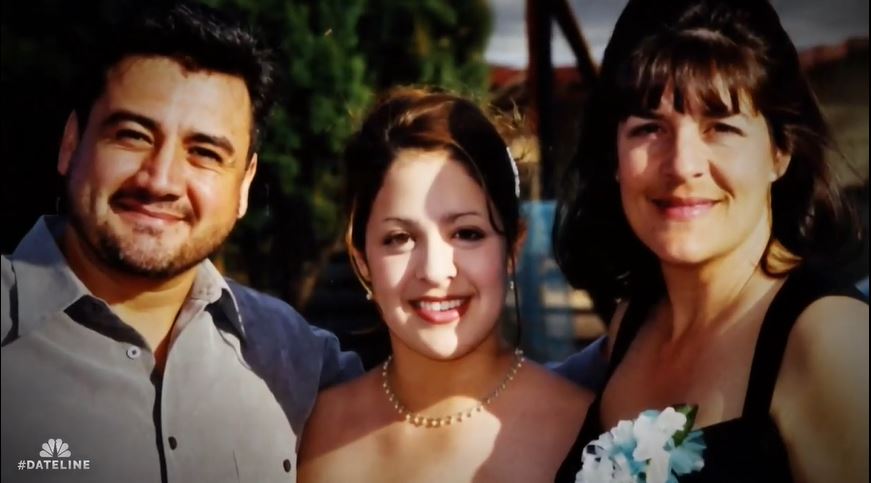 Tera Cordova Chavez was the only daughter of Theresa and Joseph Cordova. Although it’s now been more than 13 years since they lost her, they still carry her in their hearts and remember all the times they spent together. “She was artistic,” Theresa recalled of her daughter. “She liked to draw, and she liked to write poetry. She was quiet. She was an indoor girl, kind of girly. Her room was the best room in the house to walk into because it smelled so good.”

Joseph once said that the couple rarely worried about Tera because of her husband. “His family was from law enforcement. We always thought, he’ll take care of her.” But all that changed when Tera died, and they were told that it seemed to be a case of suicide. Theresa and Joseph couldn’t believe it. Joseph even went as far as to say that foul play had to be involved as he had just made plans with his daughter.

The father said that they had planned to meet up and discuss the possibility of setting up Tera’s own hair salon business. Then, Theresa reiterated that by claiming that Tera had told her that if something bad ever happened, her husband, Levi, would probably be behind it. The Cordova’s subsequently found out about the arguments and Levi’s numerous love affairs, after which they started to believe that it was the husband who pulled the trigger to kill Tera.

Where Are Tera Chavez’s Parents Now?

Joseph and Theresa Cordova, forever natives of Los Lunas, did everything they could to attain justice for their daughter in the years that followed. When the police force tried to slow down the probe into Tera’s death by refusing to talk to investigators, the family filed a wrongful death lawsuit against Levi, the city of Albuquerque, and various police officers to keep the case moving forward, and it worked, at least for a while.

However, in 2011, the city and the police department agreed to resolve the matter with a $230,000 settlement, denying any liability. And in 2013, after Levi was acquitted of the murder charge against him, they dropped the civil case against him as well. In saying that, though, Joseph and Theresa still believe that it was their son-in-law who killed their daughter and that there was no way that Tera would take her own life, especially in such a horrific manner.

As for what the couple is currently doing, Theresa and Joseph are trying to move on with their lives as much as possible, paying attention to their two surviving kids – Tera’s twin brother Josh and their younger son Aaron – along with their herd of adorable grandchildren. Also, being a family that likes to create, for their profession, they studied Construction Management at the University of New Mexico and then established their own business in the field, enabling themselves to live life on their own terms.