Where are Teresa Sievers’ Daughters Now? 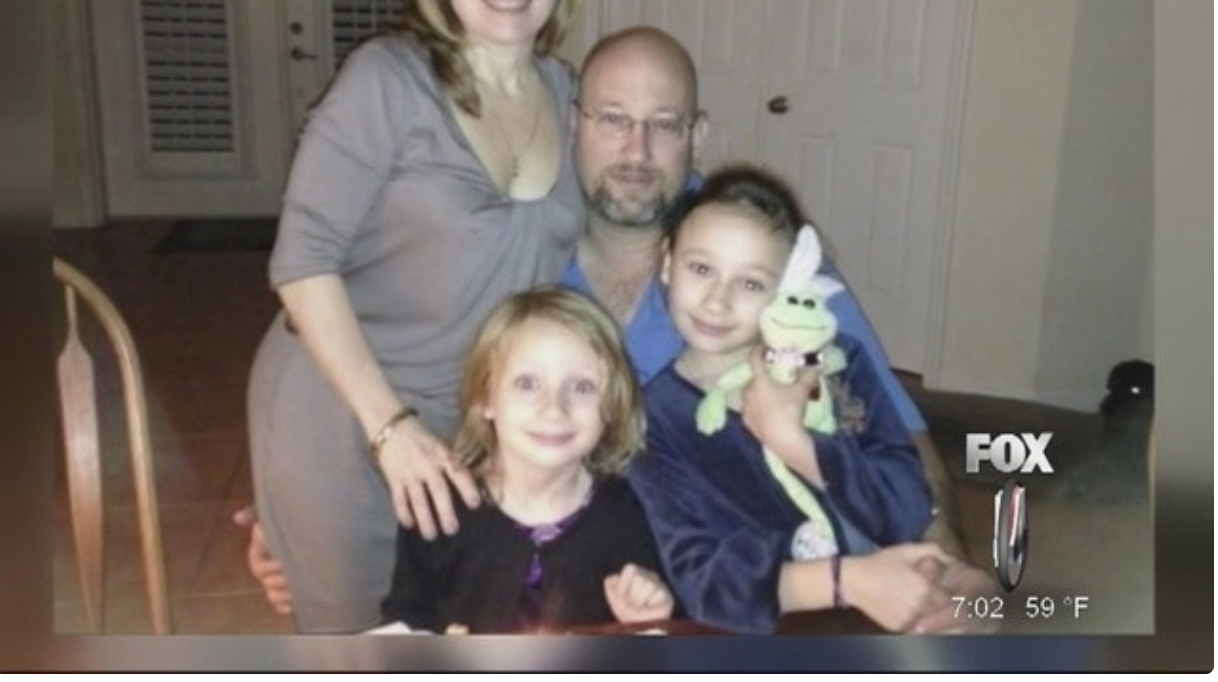 The death of Dr. Teresa Sievers shook the state of Florida in June 2015, and the details surrounding this case are discussed in an episode of ’48 hours.’ This show, which has won many accolades for being thoroughly researched and well-presented, dives deep to really explore what happened. The doctor was a popular holistic medicine physician and was married to Mark Sievers. The pair had two children as well.

Who Are Teresa Sievers’ Daughters?

Mark and Teresa had two daughters— Josephine and Carmela. To say that they had to face tough circumstances since a very young age would the understatement of the year. Unfortunately, in June 2005, their mother was brutally murdered in the family house in Bonita Springs. The girls were 11 and 8 respectively. Two men had bludgeoned her to death with a hammer, and her lifeless corpse was discovered in the kitchen when Mark called his friend to go check up on Teresa.

It turned out that two men named Jimmy Ray Rodgers and Curtis Wayne Wright had entered their house, cut off the alarm system, gone to a nearby Walmart to shop for some supplies, and came back to the address to carry out the murder. Within a few months of their arrests, news outlets reported that Wright and their father had been best friends since high school, and grew up together in Missouri. Soon, their father was also arrested. Apparently, Mark was worried about Teresa separating his children from him, and felt that killing her was his only way out.

After they lost their mother to homicide, and their father was arrested for said homicide, the Department of Children and Families had placed them with another family in the area while they vetted the people who volunteered to look after the girls. Mary Ann Groves (Teresa’s mother) applied for temporary custody (for the duration of Siever’s imprisonment) of her granddaughters. She claimed that the two had suffered severe psychological and emotional trauma in the wake of these incidents. She was granted custody of the children on May 16, 2016. When Mark’s mother Bonnie requested the transfer of the temporary custody to her, a judge denied the motion.

Groves says her two granddaughters have been robbed of the life they could have had with Teresa Sievers.

An Indiegogo fund-raiser also raised more than $8300 for the girl’s college education, which was 41% of the mentioned $20,000 goal.

Where is Josephine Sievers?

Josephine Sievers was born in 2004 and should be a 16-year-old today. In 2016, Dawn Tottenham, Mark’s sister-in-law, sent Josephine a purple dress, as that was her mother’s favorite color. Josephine also told her aunt, “I know that I’m strong and I know that her spirit’s here. But I really miss my mama.” There are no verifiable sources than can attest to her whereabouts presently.

Where is Carmela Sievers?

Carmela, lovingly called Carmi, was born in 2007, and so should be 13 years old. For her ninth birthday, her aunt Dawn had sent her a spray for her blond hair and a book about mermaids. She did the same at Christmastime when news of Carmela’s father’s arrest broke. Dawn said that despite the circumstances, she wanted the girls to feel like kids.