Where Are The Making the Cut Season 1 Contestants Now? 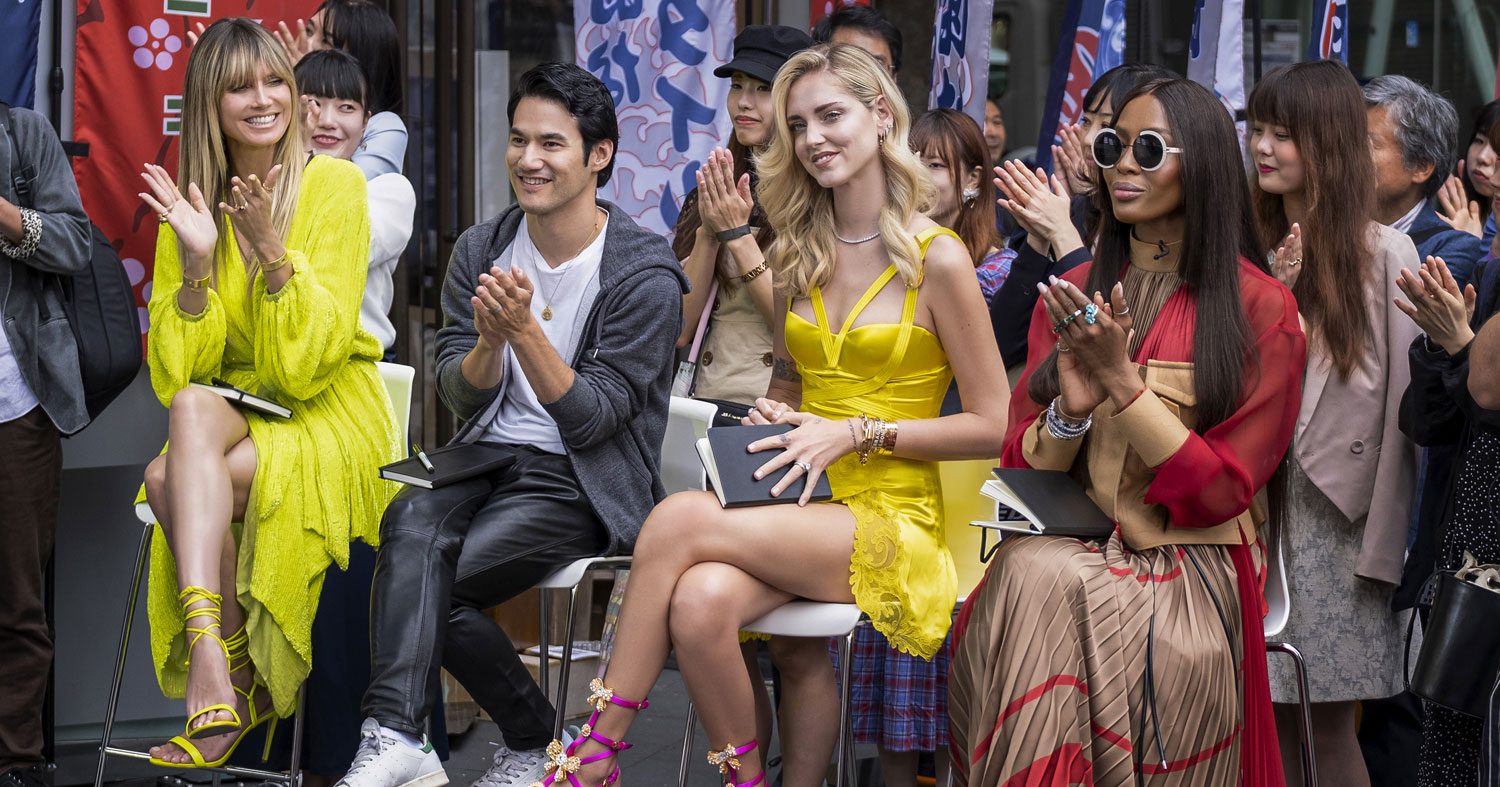 Created by Heidi Klum and Tim Gunn, ‘Making the Cut,’ is a fascinating reality TV show which is a treat for every single fashion lover. Bringing together the most promising fashion designers from all around the globe, the show pits them against each other in an exciting contest of style and design. It is truly inspiring and breathtaking to see the gorgeous creations these talents come up with. With ‘Making the Cut’ season 2 now airing in all its glory, let’s take a look at the competitors of season 1 and where they are now, shall we?

Ji Won Choi came in fifth in season 1 of the show. This New York-based designer has her roots in Oklahoma and Seoul. Fashion has always been the language through which Choi expressed herself, and she proved it outright through her brilliant creations on the show. Ever since ‘Making the Cut,’ the designer has been busy furthering her brand. Some of her recent innovative designs even took the world by storm.

Finding considerable success in the New York and London fashion weeks, Choi has revealed how she wants to pay homage to her dual heritage by bringing them together through her designs. In 2019, she collaborated with Adidas and provided us with some of the most eccentric yet stunning apparel ever. In 2020, Choi took her designs to the Milan Fashion Week, where she received a massive amount of praise and recognition. At present, Choi is enjoying the beautiful summer in Milan, Italy (where her team is based), as she works towards new collections to fascinate us in the future.

Megan Renee Smith, who ended season 1 in the 4th place, discovered her love for fashion while making dresses for her Barbie dolls. She then went on to work for several major brands before deciding to start her own label. With her design inspired by 1970s cocktail wear, Megan has been making waves in the fashion industry. Based in Los Angeles at present, Megan now runs her own line called ‘Megan Renee.’

Through her designs, she hopes to put forward an intricate mixture of the modern and the vintage. Megan has mentioned that the show has helped her get her bearing, and through it, she got an exact image of her customer and what they might want. She praises ‘Making the Cut’ for giving her a proper vision, direction, and a whole lot of confidence to make it big.

Apart from designing, Megan has also gone on to be a part of several prestigious fashion shows and was selected in 2020 to be a part of the inaugural class of Resonance’s New Accelerator Program. In 2021, Megan reached new heights as a senior thesis critic at FIT NY’s Fashion Design Program. At present, the designer is focused entirely on furthering her brand, and we can’t wait to see more exciting designs from her.

The Belgian designer Sander Bos finished the season in 3rd place but won the hearts of numerous people worldwide through his elaborate designs. Having his own take on eccentric streetwear, he bases his ideas on modern art and artistic couture, which helps him achieve his futuristic yet contemporary design goals.

Just like a few other designers, Bos, too, holds ‘Making the Cut’ responsible for making quite a few positive changes in his designs and has mentioned how the show made him want to make something “accessible.” He revealed how he and his designs felt alienated from the actual world around him, but the show helped him get over that worry. Putting everything he learned from ‘Making the Cut’ into his work, Sander Bos came up with his new line called Miss Bos, an extension to his eponymous brand.

Through Miss Bos, the talented fashion designer aimed to make accessible, affordable, and sustainable apparel for the modern women. He takes much pride in his new line as it holds a close mixture of accessibility and modern art. At present, Sander Bos is based in Belgium and is working on fresh new designs. He has mentioned that his upcoming collections will hold some unexpected turns, and we cannot wait to see what they turn out to be.

The runner-up of season 1 by a 3-2 vote, Esther Perbandt is a Berlin-based designer who mesmerized millions worldwide through her masterly creations on the show. Holding personality, autonomy, and individuality at the heart of her designs, Esther claims that her style is an act of ” gender-unspecific post-feminism.” This, combined with her love for the color black, enables the designer to create some of the most striking, contemporary, and regal outfits.

Her popularity has increased tenfold since her appearance on ‘Making the Cut.’ Esther has been featured in several prestigious publications, TV channels, and podcasts. Moreover, she has participated as a speaker in the Adobe MAX Creativity Conference. Esther has not let up on her creativity and has appeared on numerous fashion shows, including the prestigious Art Week Berlin 2020 and the Mercedes Benz Fashion Week Berlin in 2021.

Esther has also collaborated with several well-known personalities and brands like Berlin-based Sven Marquardt as well as ITEM m6. Additionally, her recent Astro Noir exhibition at the Galerie Jochen Hempel in Leipzig, Germany, is awe-inspiring and breathtaking. We cannot wait to see what this exciting designer has to offer next.

Much before appearing on the show, Jonny Cota and his brother Christopher launched their label Skingraft in 2008, which has seen massive success with famous celebrities like Rhianna, Beyonce, Nicki Minaj, and Britney Spears. Already well established in the world of fashion, the circus performer turned costume designer turned fashion designer took the show by storm and won the hearts of the judges, participants, viewers in ‘Making the Cut.’

His designs and ideas were applauded by all, which led to him being crowned the grand winner and take home $1 million. Becoming the show’s winner enabled Jonny to be mentored by the Amazon Fashion team, which helped him with his ideas and designs. They pushed him in the right direction and guided him on the way to the launch of his eponymous line in 2020. Jonny is exceptionally proud of his new line as he claims that through it, he has broken out of the boundaries he had set for himself in the past.

The Jonny Cota line is based on progressive and contemporary streetwear, which can be easily distinguished from the performance-art fashion-inspired Skingraft. However, Jonny has mentioned that he will not let Skingraft die; both lines will co-exist side by side and will be sold in the same store. Additionally, the Jonny Cota line can also be found online on Amazon.

Jonny has been featured in numerous prestigious publications and has appeared on popular TV shows, including ‘The Kelly Clarkson Show.’ He also launched a line of unisex perfumes – The Jonny Cota Parfum, which met a great deal of success. In 2021, the Jonny Cota Studio passed a new milestone when it revealed its new headquarter in Bali. It seems that at present, Jonny is back in Los Angeles and is preparing to enthrall us with his future creations.