Where Are The Winners of Best Leftovers Ever! Now? 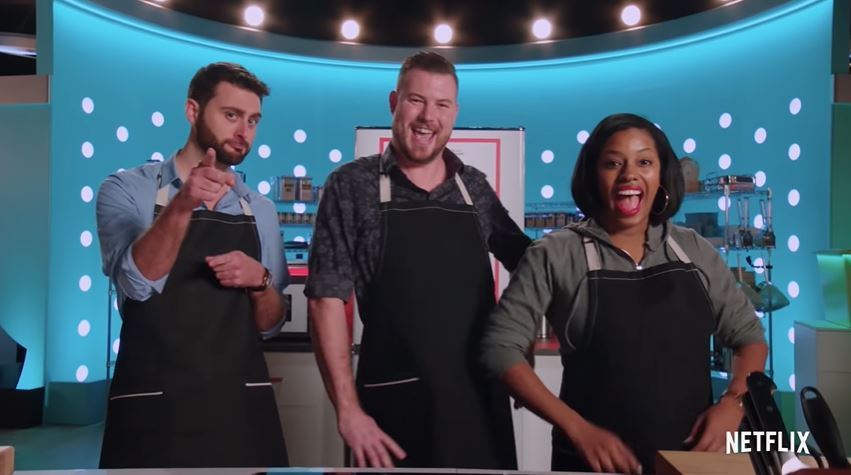 If you’ve ever thought that you deserved an award, or at least some recognition, for repurposing the leftovers in your fridge to create an entirely new meal, then trust us, Netflix’s ‘Best Leftovers Ever!’ is the show for you. This food-related competition series gets three amateur cooks in each episode to reinvent past meals – like chicken parm, pad thai, and birthday cake – to the best of their abilities. The most successful ones, decided upon by host Jackie Tohn and judges David So and Rosemary Shrager, get to walk away with $10,000 in cash. So now, if you’re here curious about the winners of the show, we’ve got you covered. 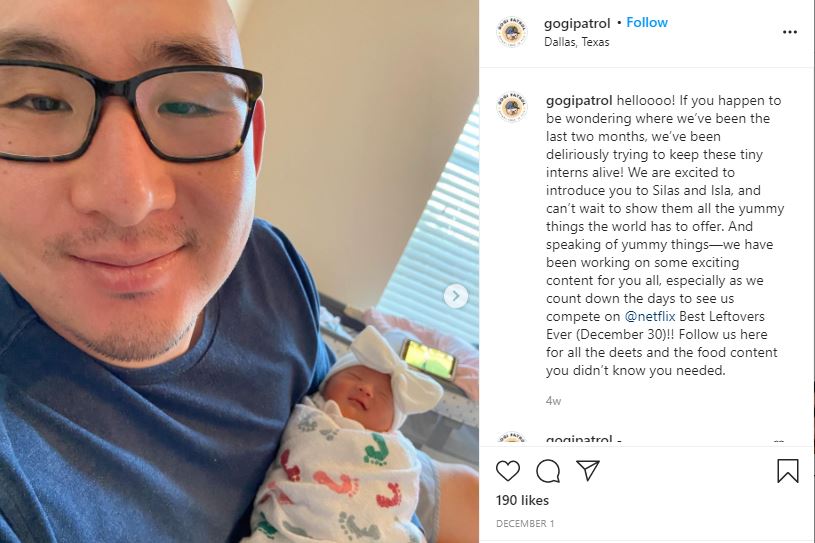 In the first round, Jonathan Kim turned a veggie salad, cauliflower rice, pork tenderloin with beets, and avocado with cottage cheese into the comfort food of tostada with glazed pepper jelly pork in just 30 minutes, only leaving out the rice from his recipe. And after clearly knocking it out of the park, he was ready to do it again in the second round, which, fortunately, he did, bagging $10,000 for himself and his family. Now, Jonathan is back in Dallas, Texas, with his wife and three daughters, where he continues to work as an Account Manager at McKesson. Along with that, Jonathan also has his own food blog, Gogi Patrol, that he operates with his friend Steve. 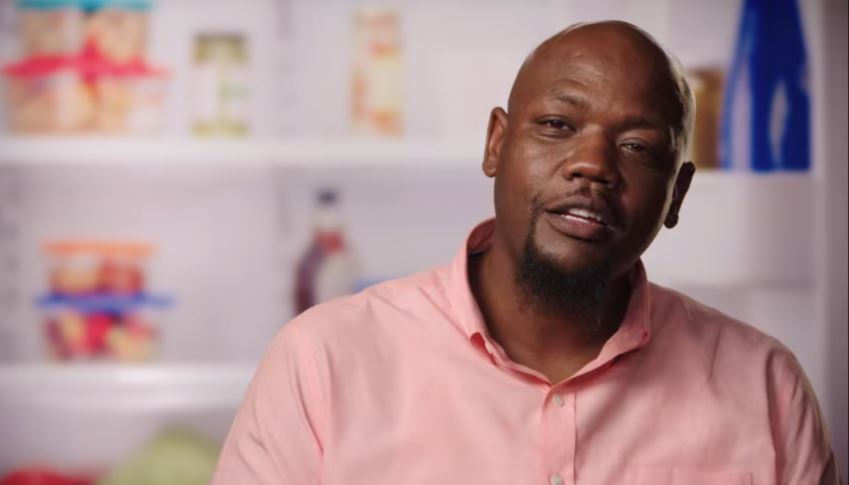 Charlie, a 41-year-old retired Navy Chief, served the country for over 22 years before he stepped back to take a breather for himself and his family. But it was while he was in the Navy that he found his passion for cooking. So along with his father, a Senior Sergeant in the Air Force, who served in Vietnam and also had the same love for food, he planned on opening up a food truck. Unfortunately, though, in 2016, before Charlie could retire, his father passed away. And now, with the $10,000 in hand, he hopes to turn their dreams into a reality, establishing a business under his father’s name, serving food that is a blend of both Mexican and soul.

Santhi Muniandy-Deisch called herself the fairy godmother of leftover food when she first introduced herself, and as the episode progressed, she proved it as well. Hailing from Penang, Malaysia, she tends to pack in flavors in whatever she’s cooking, turning everything into an enhanced version of itself, which helped her do wonders on ‘Best Leftovers Ever!.’ Therefore, it was no surprise when she won, proving to her kids – a son and a daughter – that dreaming big and working towards it can lead to unimaginable success. Residing in Minneapolis, Minnesota, Santhi is currently working as a Consumer Advocate at Medica Health Insurance. 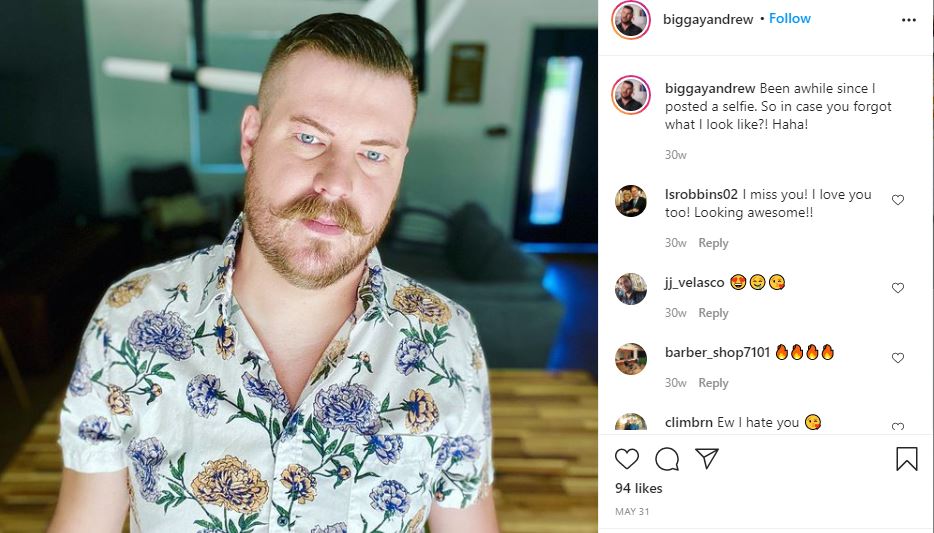 Andrew Tarrow from Phoenix, Arizona, lives up to his nickname of Big Gay Andrew. His personality, his cooking style, and his food creations won our hearts in the episode, which, in turn, helped him succeed as well. Today, as an amateur chef, Andrew continues to work on his culinary art all the while working full time as a Franchise Business Consultant at Tesoro Corporation. His Instagram profile bio, reading “Striving for great food with even better company,” we think, summarizes him and where he is in his life right now perfectly. 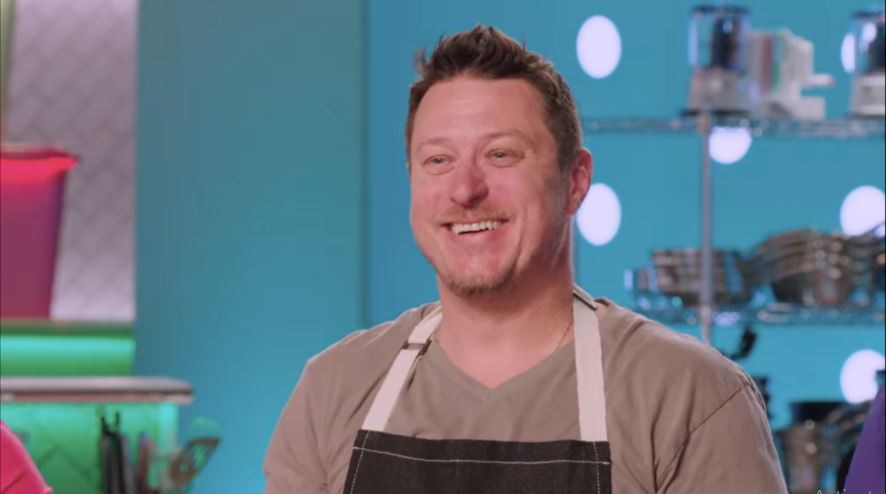 Ren shared his story on the episode, detailing how he and his family suffered a lot this year with his adult son passing away. He described his passion for food, how that helped him connect and keep his loved ones together, along with how it has also been guiding him in taking care of his granddaughters, who are now in his custody. After winning the episode, Ren described the importance of the positive moment for him and his family. But unfortunately, like Charlie, as we couldn’t find Ren on any social media platform, we have no idea what he’s currently up to. 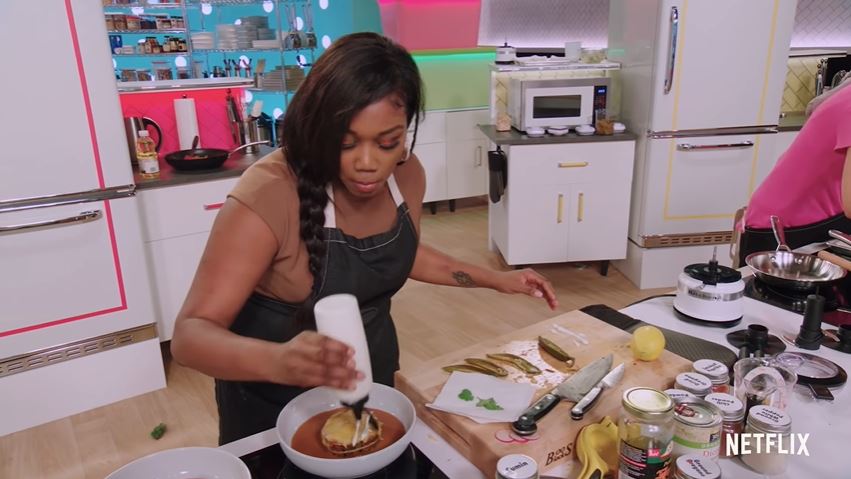 Malikah Shavonne Nelson, born and raised in North Little Rock, Arkansas, decided to pursue a career in higher education after completing her college studies. But after the five-year mark, she, in need of a new setting, went to her dream city, New York, and settled there, developing her cooking hobby into a career. So now, not only is Malika a Culinary Instructor at the Opportunity Charter School, but she also works as a Mixologist at Marcus Samuelsson Group and is the Owner of Hot ‘N Heels Catering Company, based in the Greater New York City Area. 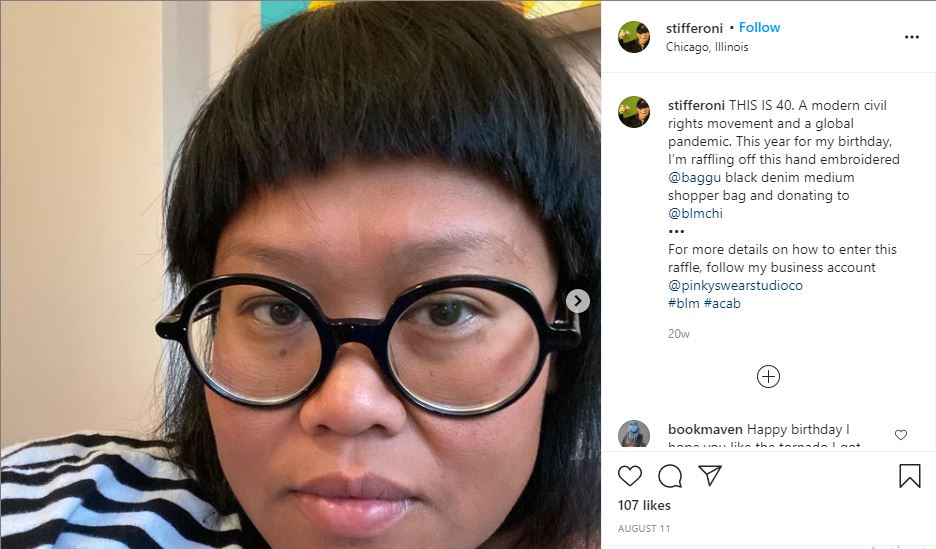 Right from the start, Stefanie Sysounthone was hoping that she wasn’t assigned the tamales for her leftovers, and unsurprisingly, that’s exactly what she got. But even then, with her “outstanding flavors and impressive techniques,” she rose to the top, winning the $10,000 grand prize. And now, the owner, designer, and creator of Pinky Swear Studio is using that money for her family and business. Residing in Chicago, Illinois, Stefanie is the proud mother of two adorable girls and is married to James Beesley III, a man who, she says, exceeds all her expectations.

Yaniv was only described as a restaurant owner and cookbook author on his episode of ‘Best Leftovers Ever!,’ but he is so much more. The ‘My Spiced Kitchen’ writer is also called The Spice Detective because of his North African and Middle-Eastern roots, along with his undying passion for food. Yaniv, apart from running his own blog, currently even serves as the Vice President and Culinary Director of the catering, design, and production company named Shiraz Creative. Spices and Herbs are what he believes in.

Read More: Who Are The Judges of Best Leftovers Ever!?