Where Are Thomas Barker and Steven Powers Now? 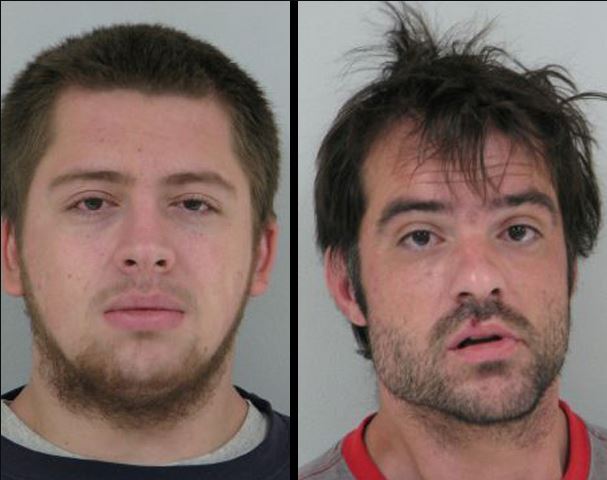 ‘The Girl on The Billboard’, an episode of the fourth season of Investigati0on Discovery’s ‘Dead Silent’ features the dreadful kidnapping of a 15-year-old girl. The series which highlights crimes committed in deserted locations investigates the abduction of Jasmine Block and 29 days of her being held captive. Her abductors, Thomas Barker and Steven Powers were eventually caught and sentenced accordingly. The kidnappers not only tied Jasmine up but also inflicted consistent attacks on her and threatened her with weapons. We dug deeper into the proceedings of the case and gathered information about how the convicts were treated by the law after they were caught.

Who Are Thomas Barker and Steven Powers? 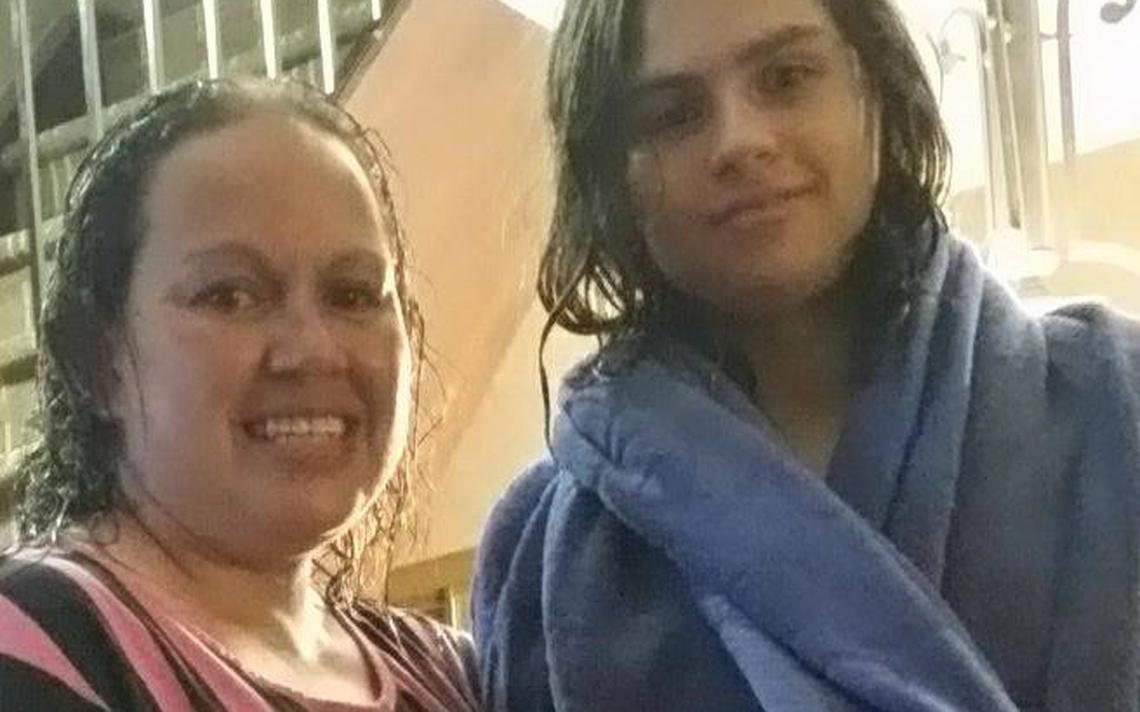 Thomas Barker allegedly lured Jasmine Block from her home in Alexandria, Minnesota on August 8, 2017. Barker was reportedly a close family acquaintance of the Barkers’ and was Jasmine’s father’s best friend. He approached Jasmine outside their home and requested her to assist him with a family situation. Not suspecting anything mysterious, Jasmine followed him and was hence abducted. He then drove her to his mobile home in Carlos, where he and his accomplice Steven Powers proceeded to physically and sexually assault her. They tied Jasmine with zip-ties and held her against her will for 29 days. Barker and Powers also tried to kill Jasmine six times and threatened the girl with weapons.

Barker and Powers stuffed Jasmine in a duffel bag and attempted to drown her several times. In a detailed account, Jasmine recounted how they had also tried to hang her with the help of a rope and a bucket. Powers had allegedly stabbed her a few times. The two men had also sexually harassed her repeatedly. They put her in a duffel bag and frequently changed locations to avoid being detected for suspicious activities. Another name was also drawn in association with the crime, Joshua Holby who had lent substantial assistance to both the kidnappers. Jasmine also added that she had been drugged on multiple accounts. Jasmine mentioned in her statement that Barker had told her that the reason they were trying to kill her was to remove any evidence that might trace the kidnap to them. After 29 days, Jasmine was able to escape when the two assaulters left her in one of their trucks to get some food. Barker and Powers along with Holby were then arrested after the teen spotted their car pass by as she was waiting to be taken to the hospital.

Where Are Thomas Barker and Steven Powers Now?

On November 29, 2018, Thomas Barker was sentenced to 25 years of prison for the charge of abduction and criminal sexual conduct. The sentence was pronounced in the Douglas County District Court by Judge Timothy Churchwell. His sentence also included his registration as a sexual offender for the rest of his life. After release, he will be on lifetime probation. Additionally, he will be subjected to the chance of being civilly committed which can extend his confinement indefinitely. Barker had pled guilty to first-degree kidnapping and criminal sexual assault with a dangerous weapon and intending to cause fear of immense bodily harm.

After a few months from Barker’s hearing, Steven Powers filed a guilty plea on Wednesday, November 21, 2018, in the Douglas County District Court. On January 16, 2019, Powers was sentenced to eight and a half years of imprisonment. Both Powers and Barker are serving their sentences currently.