Where Are Tiffany Valiante’s Uncles Michael and Robert Sr. Now? 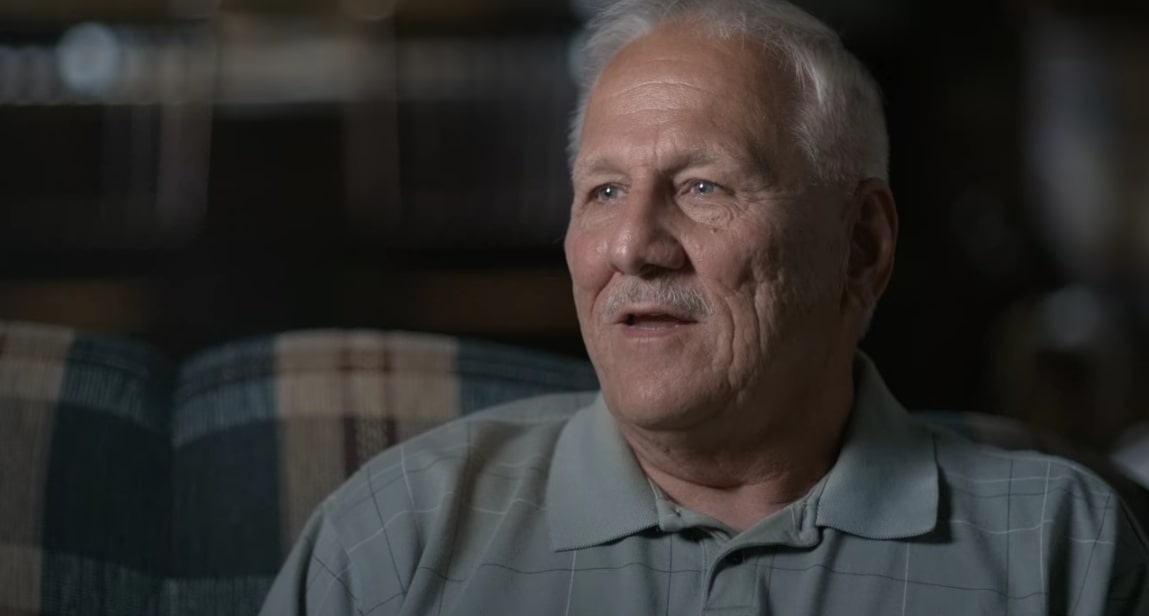 While it’s undeniable that Tiffany Valiante was a bright, college-bound athlete when she suddenly passed away on July 12, 2015, it’s sadly still unclear whether it resulted from suicide or murder. After all, as examined in Netflix’s ‘Unsolved Mysteries: Mystery at Mile Marker 45,’ while her family believes the latter, the authorities maintain she took her own life by standing in front of a train. So now that this episode has given us a deeper insight into not just her tale but also her loved ones, let’s learn a bit more about her devoted uncles, Robert Valiante Sr. and Michael Valiante, shall we?

Who Are Tiffany Valiante’s Uncles?

Since a majority of the close Valiante family clan was reportedly attending a younger cousin’s school graduation party on that fateful day, there was already a sense of collectiveness in the air. Therefore, when 18-year-old Tiffany went missing around 9:30 pm, shortly after walking across the street to her home, followed by her parents – Dianne and Stephen, everybody quickly came together to search for her. Amongst them was her uncle Robert Sr., who was well aware she wouldn’t have gone far on her own if she could help it as she hated the dark. Yet, they had to call Tiffany’s other uncle, Michael, as well.

One of the first things Michael was asked to do was drive right over to their mother’s (Tiffany’s grandmother’s) as it was within the teen’s walking distance — roughly ½ a mile — but to no avail. The reality that she’d gotten into a small argument with her mother Dianne mere minutes before leaving their Mays Landing residence further highlighted the sheer gravity of the situation. “So then we started driving around different places,” Michael explained in the Netflix production. “We couldn’t find her. Something told me just to go down Pomona… I cross the railroad tracks.”

Michael continued, “There’s a roadway alongside the tracks; an access bridge for transit. It was lit up [with police cars].” That’s when he learned his niece had been struck by a train going 80 miles per hour, and he had to be the one to identify her prior to informing the rest of the family. “I’m very glad I’m the one that went down there ’cause I truly believe in my whole heart that my brother [Stephen, Tiffany’s father] would never have been able to handle it. What I saw that night, no one needs to see that.”

The truth is Tiffany had essentially been ripped apart — the combination of the train’s speed with her peculiar position had mutilated all her hands and legs, and even her head was completely crushed. Her elder uncle could actually reiterate this since he as well as his son, Robert Valiante Jr., were the ones to go down the tracks the following morning to pick up the literal pieces left behind. They were looking for the teen’s missing shoes, clothes, jewelry, etc., but they came across much more, including pieces of her skull, her jawbone with teeth still attached, and various other bones.

Where Are Tiffany Valiante’s Uncles Today?

From what we can tell, both Robert Valiante Sr. and Michael Valiante continue to feel the heavy, sudden loss of Tiffany’s life, which is why they support her loving parents’ fight for true justice. As for their own whereabouts, while Robert Sr. is currently leading a quiet life in Hamilton Township in Atlantic County, New Jersey, Michael is also based in the same county yet in Brigantine.

It appears as if Robert is a proud veteran, brother, husband, father, and grandfather, whereas family man Michael is actively serving the nation as an Inspection Official for the United States Air Force. He has been married to Mary Jane Hires Valiante for over 26 years, and they’re proud parents to two sons as well as a daughter.

Read More: Tiffany Valiante’s Death: How Did She Die? Was it Suicide or Murder?