Where Are Tim and Keri Blake Now? 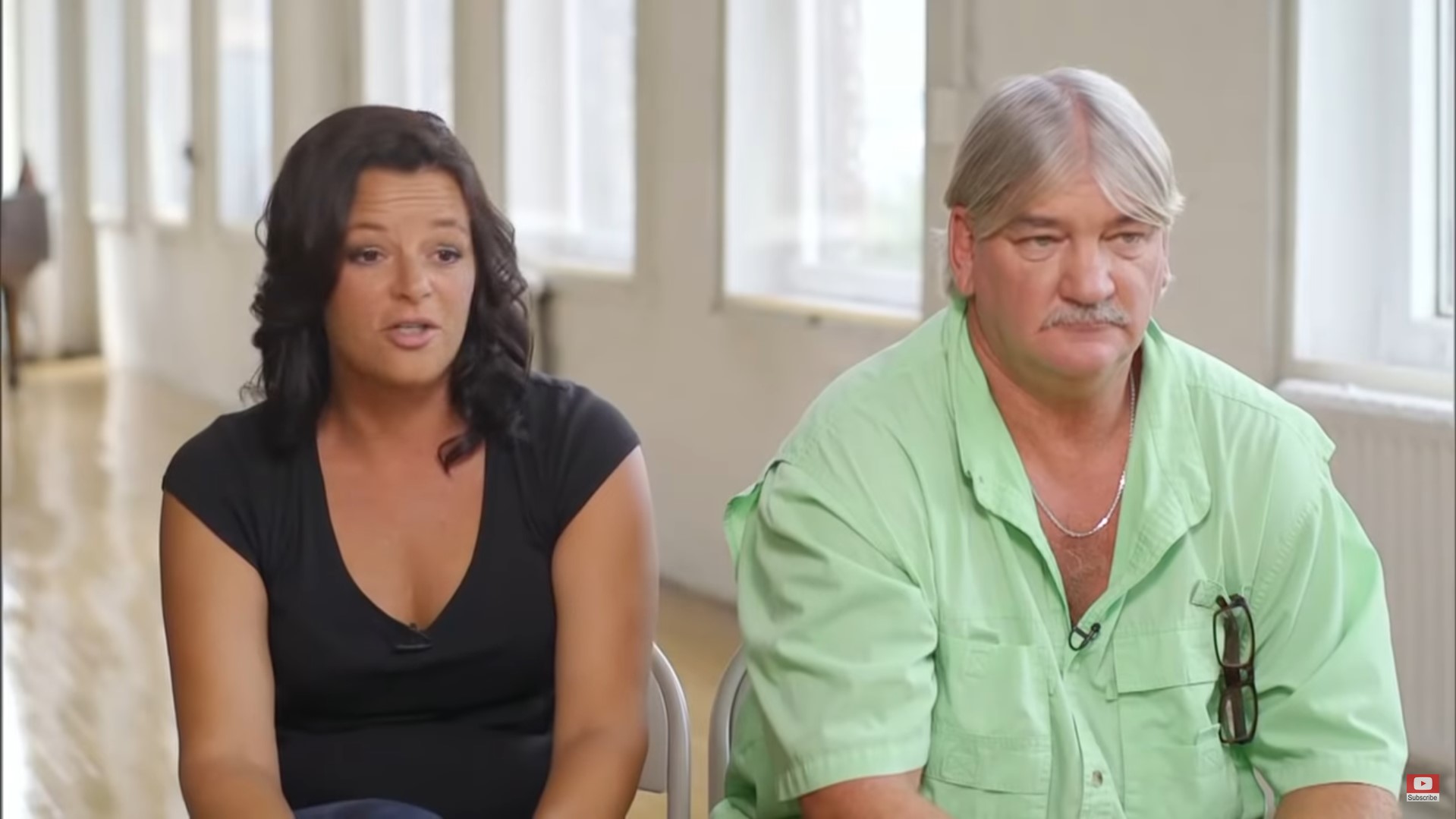 Investigation Discovery’s ‘Fear Thy Neighbor: Screaming Oaks’ chronicles the cold-blooded and terrifying shootings carried out by Billy Woodward after being embroiled in a month-long dispute with his neighbors. Billy and his family lived in the quiet Titusville, Florida, community. Across the street from Billy lived Tim and Keri Blake and their neighbor, Gary Hembree.

Though the families were amicable at first, a dispute over a missing birthday present gave way to dangerous threats and altercations. It all culminated in Billy Woodward taking out his gun and shooting Gary, his friend Roger Picor, and Tim Blake. Miraculously, Tim survived even after being shot eleven times. If you want to know more about Tim and Keri Blake and where they are today, we have got you covered.

Who Are Tim Blake and Keri Blake?

Tim and Keri are well-respected members of the community and lived together with their children on Smith Drive in Titusville, Florida. They loved their life in the peaceful community among their friendly and amicable neighbors. The couple was also on good terms with Billy Woodward. They often sent their children over to play with Billy’s son and daughter. Even today, residents of that area reminisce about how beautiful it was when all the children played together in harmony.

But things went south in the summer of 2012. Billy’s daughter, Ava, was nearing her 12th birthday, and to celebrate the occasion, someone left a present for the young girl on Billy’s doorstep. The present went missing, making Billy and his wife Barbara blame their neighbor Gary’s daughter. Gary did not like his child being blamed for the theft, and thus, relations between him and Billy’s family soured. What followed were weeks of threats, disputes, and fights. The police were called multiple times because of minor offenses, and a frightening atmosphere gripped the community.

The fight between Gary and Billy saw the Blakes getting involved. Keri Blake and Gary’s girlfriend, Kim Sillsbury, even felt forced to seek a restraining order against Billy Woodward as they felt threatened. With no one willing to settle the dispute, all the three families went to court to get a protective order against each other. The judge, though, did not grant them the order, and instead, they were asked to settle the fight amongst themselves. It was reported that on the way back home that very day, Billy Woodward attacked Gary Hembree. Though Hembree escaped unharmed, Billy was arrested and later released.

Just five days after this incident, on September 3, 2012, Billy Woodward decided to take matters into his own hand. He donned camouflage gear and stepped out with a gun in hand to where Gary and his friends were having a barbeque. Crashing the party, Billy first shot Gary’s friend Roger Picior before making his way over to the Blake residence, where he found Tim Blake. Billy shot Tim eleven times till the man collapsed on the ground. All the commotion brought Gary out of his house, and the moment he stepped out, Billy shot him in the chest and killed him. Later, Billy went back to Roger Picor’s body and reportedly emptied his gun into him.

When the police arrived on the scene, they were able to arrest Billy without incident. Roger and Gary were declared dead on the spot, but by a miracle, Tim Blake was alive even after suffering from 11 gunshot wounds. Tim was immediately shifted to a nearby hospital for his injuries to be tended to. Later, when the police asked Billy why he went back to confirm Picior’s death and not Tim’s, he claimed he was out of bullets.

Where Are Tim Blake and Keri Blake Now?

Bruce “Tim” Blake was found to have been shot 11 times in the stomach and legs. After a long and arduous battle that entailed multiple surgeries and removing parts of his small intestine, Tim made a full recovery. He and his then-wife, Keri, testified at Billy’s trial, where they admitted to threatening the Woodward family but stated that it was only because of the threats they had been facing.

Currently, Tim Blake seems to have moved out of Titusville and is now living in Port Saint John, Florida. He prefers to keep much of his private life under wraps, and hence there is not a lot of information about his present life. Though, from his and Keri’s social media, it becomes abundantly clear that they have since separated and are living separately from each other.

On the other hand, Keri Blake chose to stay back in Titusville, Florida, where she resides even to this day. Her social media shows her relationship status as separated, thus confirming that she is no longer with her husband, Tim. At present, Keri works as a Quality Control Inspector at Synergy Metal Fishing and seems to be living a blissful life with her children, one of whom is the mother of a beautiful baby.