Where Is Billy Woodward Now? 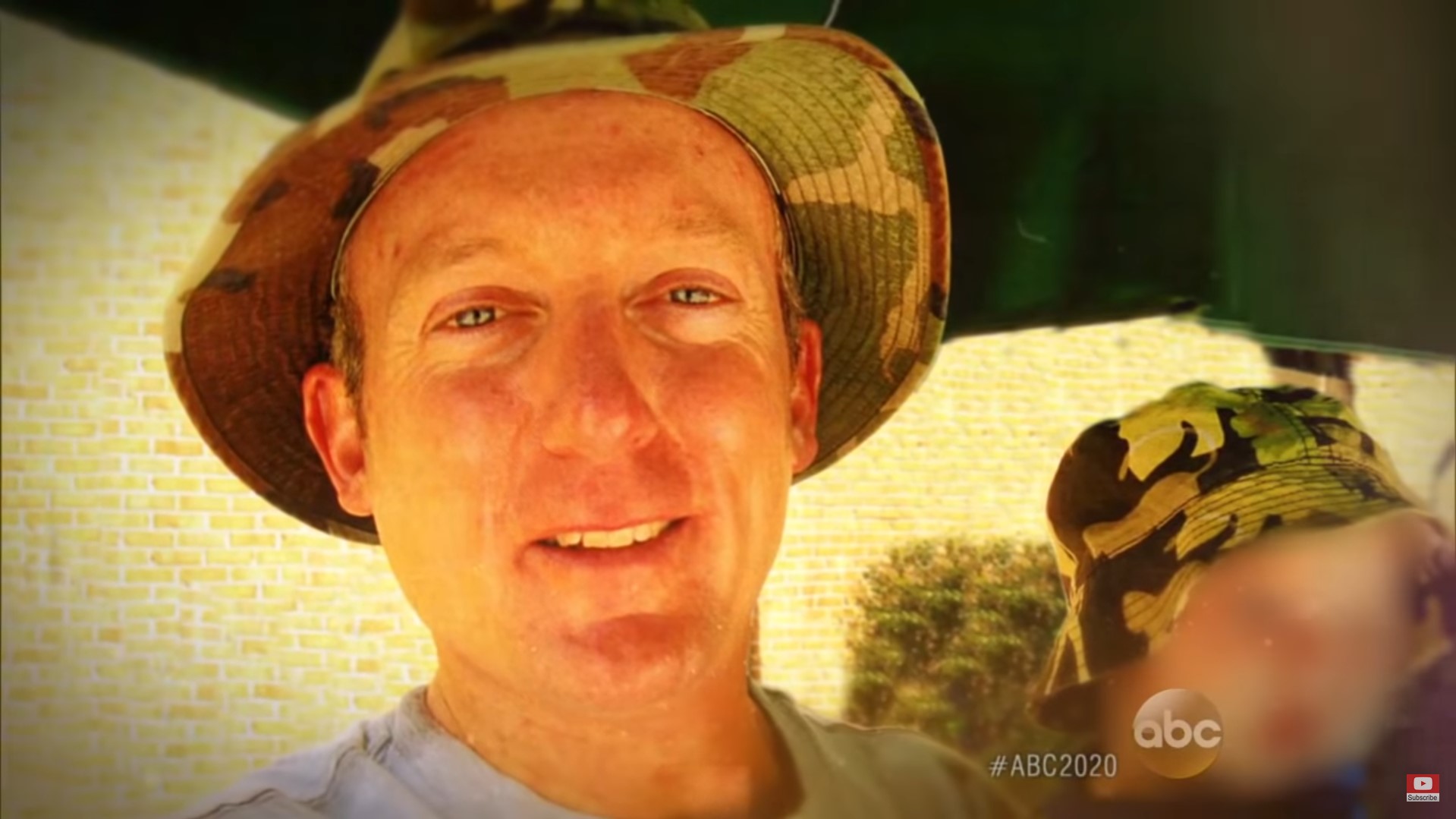 A neighborly dispute over a missing birthday present led to one of the most terrifying massacres that the quiet Titusville, Florida, community has ever seen. The once peaceful neighborhood saw horrifying violence when in a crime of hatred and rage, Billy Woodward shot and killed his neighbors in cold blood. Investigation Discovery’s ‘Fear Thy Neighbor: Screaming Oaks’ portrays the brutal, cold-blooded murders and how, in an astonishing development, Billy suddenly proclaimed that he was immune to being prosecuted for murder. If you want to know more about Billy Woodward and where he is today, we have got you covered.

Who Is Billy Woodward?

William “Billy” Theodore Woodward lived with his wife, Barbara Woodward, and their two children on Smith Drive in Titusville, Florida. He was an Army veteran and had served his country for four years. He also claimed that his army duties left him with PTSD. The Woodwards were pretty popular in the community and had amicable relationships with almost everyone. Across the street to them lived their friend of eight years, Gary Hembree, and his neighbors, Tim and Keri Blake. 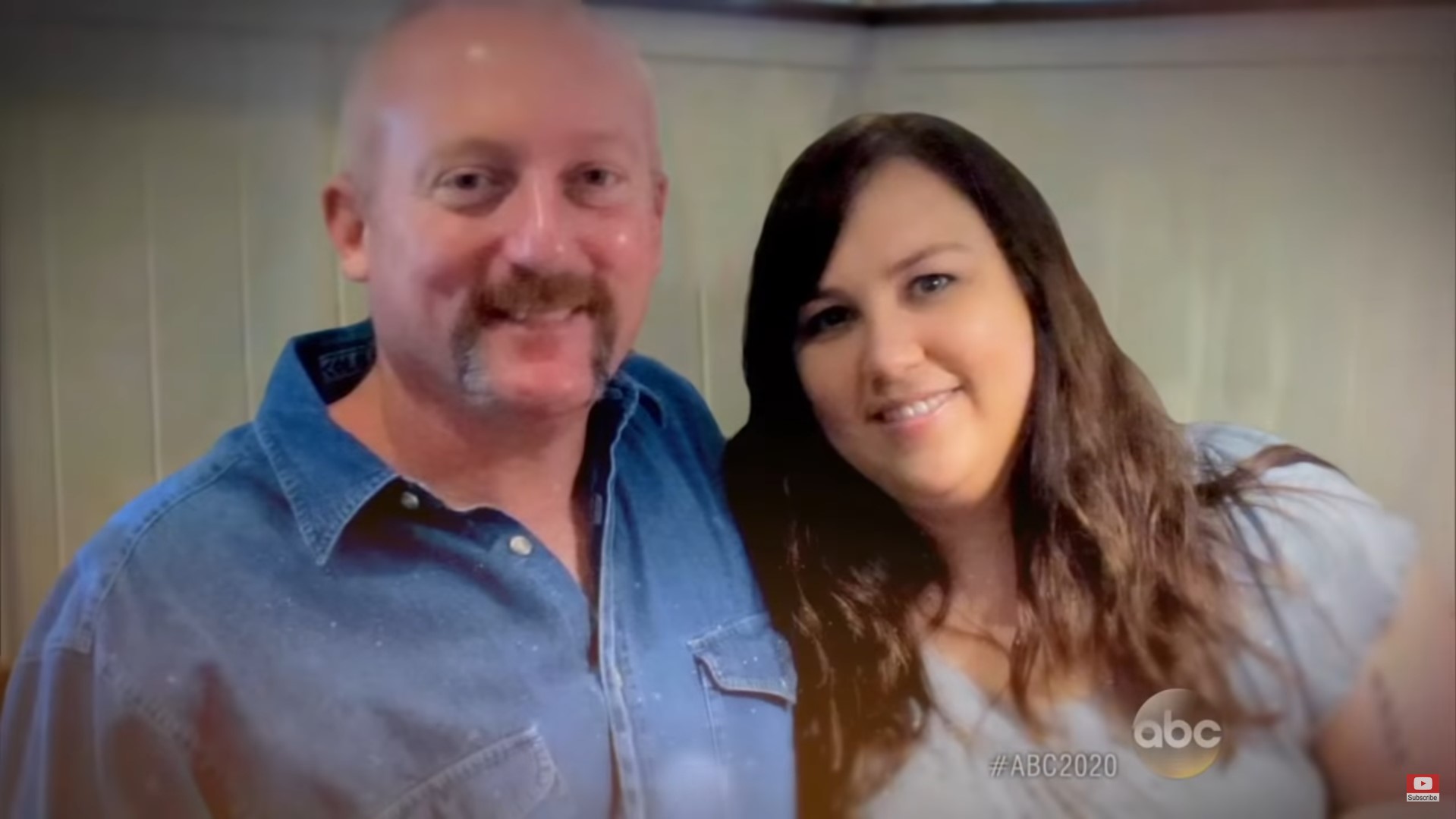 The Blakes were also on good terms with the Woodwards as the children of both families loved spending time together. Later, Hembree’s girlfriend, Kim Sillsbury, and his friend, Roger Picior, moved in with him. Trouble ensued in the peak of summer in 2012. It was the time of Billy’s daughter Ava’s 12th birthday, and the neighbors were excited about the occasion. In the excitement, someone left a present for Ava at Billy’s front door, which suddenly went missing.

Even though no one claimed to have seen where the gift went, the Woodwards suspected Gary’s daughter of stealing the present. The police were immediately called, and though a conclusion couldn’t be reached because of a lack of leads, it was the start of a neighborly dispute that would eventually culminate in a brutal shooting. Gary Hembree took offense at his daughter being suspected as a thief, and the once best friends became bitter enemies and couldn’t stand the sight of each other.

Initially, abuses were hurled at each other, and the police were called multiple times for any and every little reason. Billy called the police on Hembree because of a parking incident while Hembree informed the police that Billy was raising a brood of chickens in his backyard, which was against the law. The quarrel between the neighbors escalated to such a stage that Keri Blake and Kim Sillsbury felt compelled to get a restraining order against Billy Woodward.

Eventually, the dispute saw all three families go to court and ask for protective orders against each other. Their appeals were never accepted, and the judge did not grant them the protective orders. It was reported that right after the hearing, Gary Hembree was attacked by Billy Woodward in a fit of rage. Though neither sustained injuries, Billy was subsequently arrested but later released. A cloud of terror and uneasiness settled over the community as the neighbors went back to their lives. The situation was just waiting to explode, and it did so in a horrifying way.

On September 3, 2012, just five days after the court denied their protective orders, Billy Woodward put on camouflage gear and walked out of the house late at night. His wife and children were asleep by the time he went over to Hembree’s house. On that night, Hembree, Picior, their children, and a few others were having a barbecue party. When Billy crashed the party, Hembree was inside.

On seeing Picior, Billy raised his gun and shot him down in cold blood. Billy then made his way to the Blake residence and shot Tim eleven times. By this time, the gunshots and commotion had brought Gary Hembree out of his house. The moment Hembree stepped out, Billy shot him in the chest and killed him. Billy then went back to Picior to confirm his kill and reportedly shot the whole magazine into his body. Gary Hembree and Roger Picior died on the spot, while Tim Blake’s survival was nothing short of a miracle.

Where Is Billy Woodward Now?

The police were immediately called, and Billy did not resist when he was arrested. On checking the CCTV footage, the police saw that Billy was captured on the footage going towards Hembree’s barbecue party. To escape detection, Billy could also be seen crawling for a bit of the way. With solid evidence for a trial, the police interrogated Billy to determine his motive for the shootings. When questioned, Billy said that he acted for the good of his family and that their neighbors were threatening them for a long time. 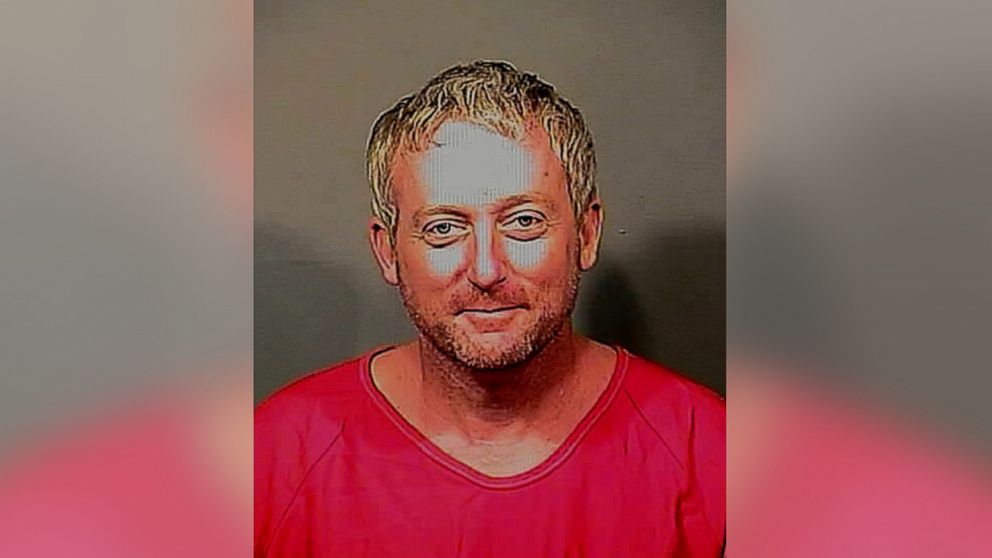 Once Billy was produced in court, his defense claimed that he could not be persecuted for murder under Florida’s Stand Your Ground law, which states that one can defend themselves against an oncoming threat. Billy’s wife, Barabara, testified in court that their neighbors continuously harassed them, and their daughter was threatened with the possibility of rape. Tim’s wife, Keri Blake, stated under oath that even though Kim Sillsbury made the rape threat, the threats went both ways and that, in contrast, they also felt threatened by Billy.

Ultimately, the judge ruled that Billy could not invoke the Stand Your Ground law, which made him eligible for a trial. Billy was then found guilty of the second-degree murders of Gary Hembree and Roger Picior. He was also convicted of the attempted murder of Tim Blake. Based on his conviction, he was awarded two life sentences for the second-degree murders, while the attempted murder conviction netted him 25 years in prison. It was also ruled that his life sentences would run concurrently to each other. Currently, Billy Woodward is serving his life sentence at the Graceville Correctional Facility in Jackson County, Florida.

Read More: Where Are Tim Blake and Keri Blake Now?