Where Are Tim and Maryann Boczkowski’s Kids Now? 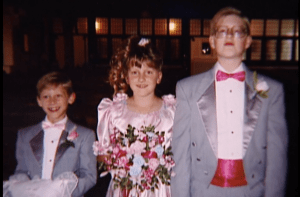 Timothy Boczkowski was convicted for killing his two wives, Elaine and Maryann, in a similar manner. He murdered Elaine in 1990 and Maryann in 1994. He is currently serving his life imprisonment sentence at a prison in Pennsylvania. Investigation Discovery’s ‘Fatal Vows: Drowning in Tears’ features this terrifying case.

Timothy had three children with his first wife, Randy, Sandy, and Todd. The children lost both their mothers to the cruelty of their father. They have now grown into successful adults and are seemingly thriving in their own lives. Curious to know what they are doing and where they are? We have just the answers for you.

Who Are Timothy and Elaine Boczkowski’s, Kids?

Randy, Sandy, and Todd Boczkowski were not alien to the tension between their parents, Timothy and Elaine. On the morning after Elaine’s death, Todd opened up to a friend of Elaine’s about what he had reportedly seen on the night of his mother’s murder. Todd, then 5 years old, told the friend while he was at her apartment that he had seen his father holding his mother down in the bathtub and had hoped she would be okay. Prior to her death, Elaine had apparently confessed to this friend that she was looking to separate from her husband and start a new life with her children.

After the death of their step-mother in 1994, the children were shuffled around for a bit. They lived with their aunt for some time till she was no longer able to provide for them (for unknown reasons). The children were then taken in by their paternal grandparents, but after the grandparents defied a court order, a judge ordered the removal of the children from their residence.

The three siblings were then cared for by a foster family. But, this foster family had a residence that became too crowded for the Boczkowski children, and they lived in a different school district, which made it difficult for them to attend their school in the North Hills School District. The foster family said that the children were very well behaved when the trio was again searching for yet another foster family.

Randy, Sandy, and Todd finally found a permanent home with another foster family, a couple whose own children had grown up and moved out of their home. The children did not lose contact with their father. According to a report, they were allowed to write to him and make a single phone call a year. The report also mentioned that the children had sent Tim photos and tins of cookies for Christmas. The foster family has fulfilled their promise of bringing up the kids well.

Where Are Timothy and Elaine Boczkowski’s Kids Now?

A book written by Fannie Weinstein and Ruth Schumann details the murders committed by Timothy Boczkowski and also contains accounts of the impact the murders had on the children. The book titled ‘Please Don’t Kill Mommy! The True Story of a Man who Killed His Wife, Got Away with It, Then Killed Again’ was originally published in 2001. The three Boczkowski siblings were featured in an episode of ‘Forensic Files’ titled ‘All Wet’ in 2003. 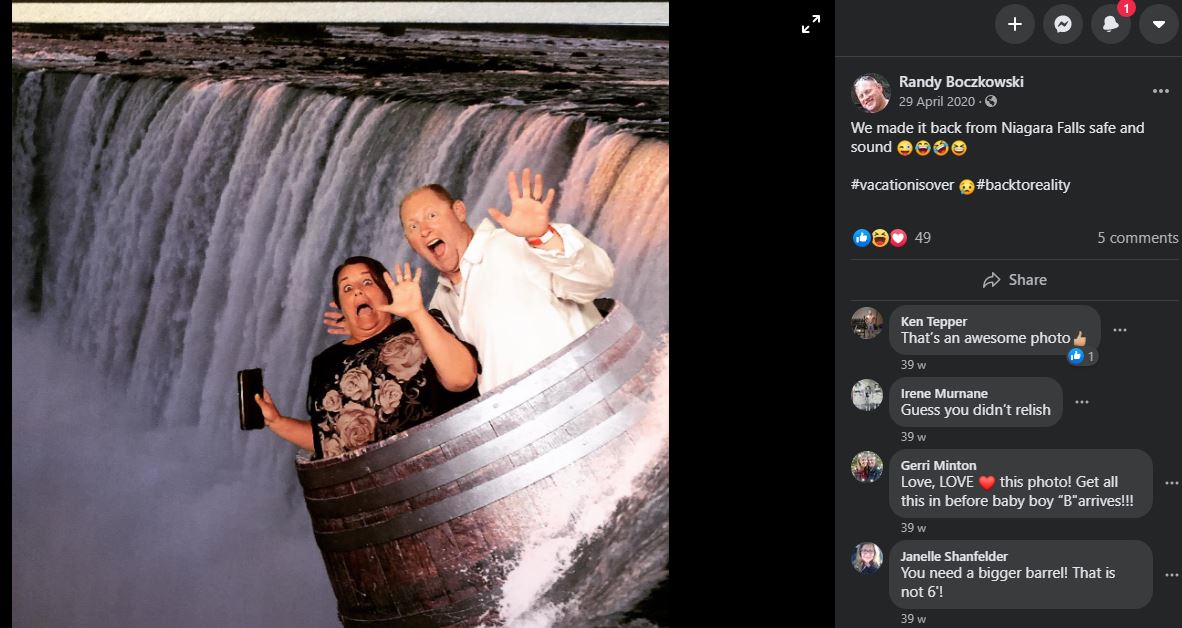 As kids, all three siblings indulged in sports activities and thereafter graduated from colleges with gleaming degrees. They now have impressive jobs and are living their lives to the fullest. The eldest son, Randy, has worked with at-risk young men at George Junior Republic as Clinical Manager from 2005 to 2007.

Thereafter he has been an employee at Contemporary Services Corporation, a crowd management company, in the Philadelphia branch. He started in 2007 with an operations internship and now holds the post of Branch Manager. According to his Facebook profile, he seems to be in a relationship. Randy is residing in Philadelphia, Pennsylvania.

Sandy, the middle child, graduated with a Bachelor of Arts degree in Sociology from North Carolina State University. She has volunteered in Avon Walk for Breast Cancer, where she worked as a walker and a fundraiser in 2014. She was a Healthcare Recruiter for Protos Healthcare from May 2009 to August 2010.

She was also an employee at EmployBridge, where she started as a Direct Hire Recruiter in 2010 and became a Division Manager in 2013. She left the company in 2014. She is currently working at Kenco Group, where she is a Director of Talent Management and Acquisition. According to Sandy’s Facebook profile, she lives in Cary, North Carolina.

Todd Boczkowski, the youngest of the Boczkowski children, also has a successful career. Todd reportedly received training with the Civil Air Patrol when he was 16. He enlisted in the U.S. Air Force and became a military police officer. Todd also appeared in the news when in 2006, he saved a young boy in a shooting at a hotel in Hampton.

Today marks 30 years since my mom’s murder (left) Nov. 7 is 26 years of my stepmom’s murder (right) writing my book on these tragedies. #selflove #Survivor #Healing pic.twitter.com/cm5f9tDk2L

In 2014, he founded his own digital consulting firm named TB Digital. His Facebook bio says, “I help businesses generate more leads with social content and paid ads.” He also meets up with business moguls like Kevin Harrington to discuss theories of business. According to his Twitter, he is writing a book on the tragic murders of his mother and step-mother. He has used his experiences as a trauma and PTSD survivor to become a speaker.