Where Are Tim Parlin and Shawn Gant-Benalcazar Now? 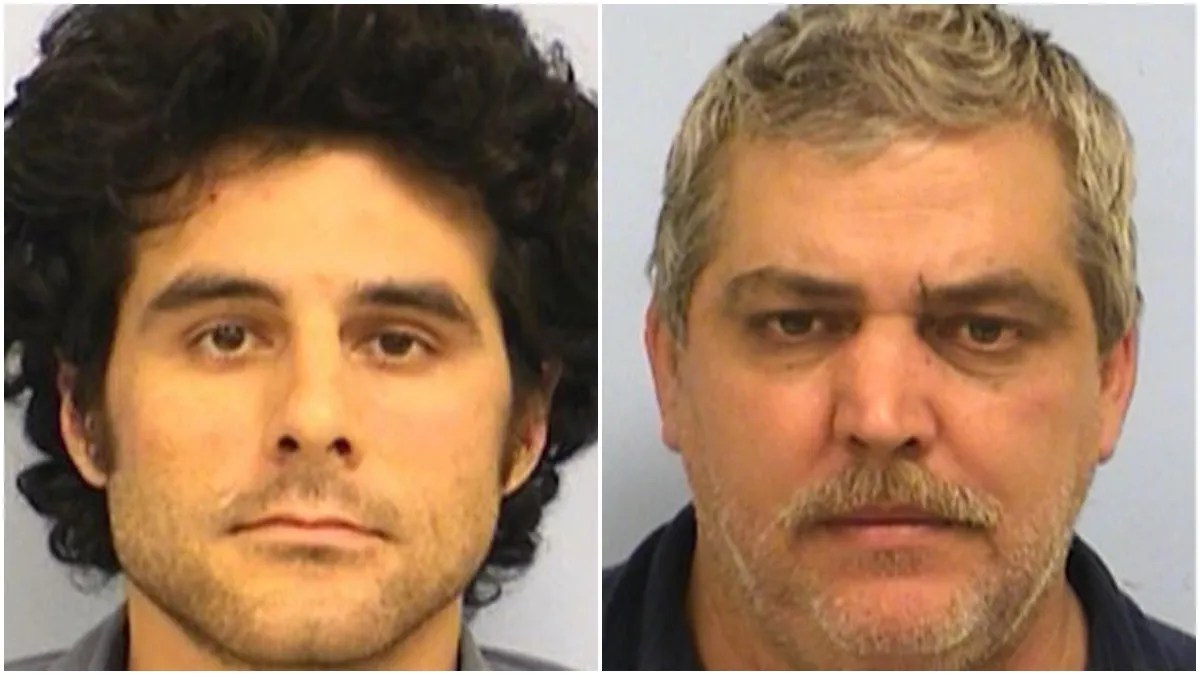 In December 2014, the city of Austin in Texas was shaken by the consecutive murders of three individuals — Kathy Lynn Blair and couple Billie and Sidney Shelton — in a span of nine days. The eery similarities in the crime scene and the brutal manner of the slayings got the authorities concerned about whether a serial killer was at play in Austin.

CBS News’ ’48 Hours: The Shape of A Killer’ dives deep into the happenings and the ensuing investigation that led to them zeroing in on Tim Parlin and Shawn Gant-Benalcazar, both of whom eventually confessed to their part in the wrongdoings. Intrigued to learn about the current whereabouts of the killers? Well, here is what we found out.

Where Is Tim Parlin Now?

Tim Parlin was a handyman who had been hired by Kathy’s landlord in May 2014 to install a French drain in the backyard and add sod. However, according to the landlord, Kathy had complained about Parlin’s work. As a result, Parlin believed that he was paid lower than he should have been originally paid. Court affidavits reflect that Parlin told police he was “not one to toy with,” “you don’t screw me!” and “if you put yourself in my way… I got to do something.” Parlin had been convicted of stealing jewelry and spending time in prison before.

When the investigators approached Parlin, he gave a false alibi to prove his innocence and refused to let the police inside his room in a short-stay hotel by claiming his wife was asleep inside. However, the police discerned that the alibi was a lie and returned to pay him another visit. This time around, Parlin was not present, and his wife consented to a search of the room. Investigators combed the room thoroughly, only to discover a pawn shop receipt mentioning a pendant that Parlin had pawned the same day Kathy was murdered.

The investigators also learned that Parlin owned a truck at that time, which was in direct contrast with the vehicle filmed by Kathy’s neighbor. But they also discovered that his sister owned a green Toyota. Surveillance video at the shop showed Parlin and his sister’s car, the automobile being an exact match of the one recorded with the thermal scope. The police returned with a warrant to impound the vehicle. A search led to the discovery of Kathy’s blood in the passenger seat.

Parlin was brought to the station and confessed to the burglaries and aiding Shawn Gant-Benalcazar in the murder of Kathy on December 6, 2014. Parlin was ultimately charged with the murder of Kathy and the Sheltons (on December 16, 2014) in addition to burglary charges. In May 2018, a Travis County jury found Parlin guilty of the charges, and he was sentenced to life in prison without the possibility of parole.

Parlin’s lawyer proffered Parlin’s innocence by saying, “He’s said over and over again his hands did not murder anyone. His hands did not injure anyone.” Parlin appealed the sentencing, but the First Court of Appeals in Houston upheld the judgment in 2019. As per prison records, he remains incarcerated at the H. H. Coffield Unit in Tennessee Colony, Texas.

Where Is Shawn Gant-Benalcazar Now?

When Tim Parlin mentioned Shawn Gant-Benalcazar in the heat of the interrogation, the police were skeptical. He lived in Galveston, Texas, and had no criminal history. With a degree in Microbiology, he used to be a science teacher at a high school. The investigators intended to talk to him to eliminate him from the suspect list. But by the end of the interview, Shawn confessed to Kathy’s murder. 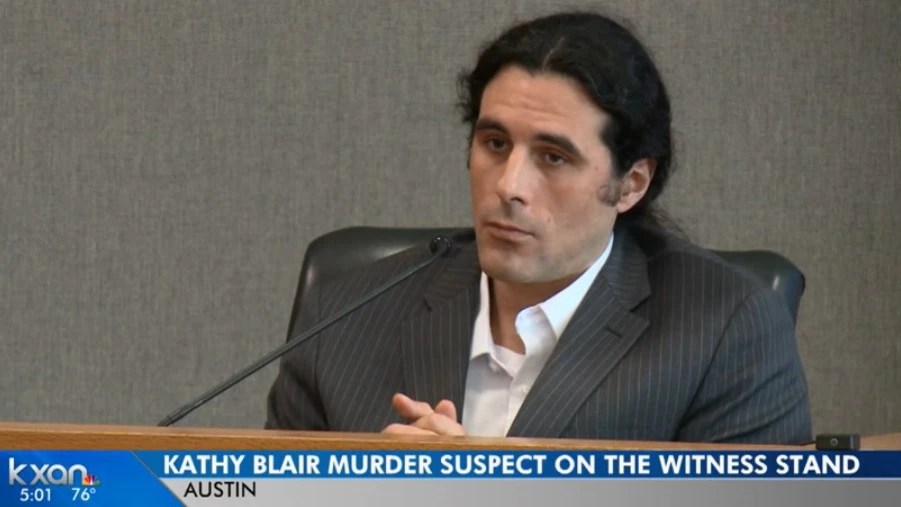 Shawn gave several conflicting events during the course of the interview. He claimed that he was in the car when Parlin drove to Kathy’s house and came out with a bloody pillowcase that had jewelry in it. He contrasted this claim with another one, stating he was threatened to steal jewelry from Kathy by Parlin. Finally, he admitted to murdering Kathy, stating she woke up during the burglary. According to him, “[She] lunged at me, grabbed the knife, tried to wrestle it out of my hand, and it was a struggle. And I stabbed her in the neck… I didn’t even want to do it. I was trying to get the jewelry without doing it.”

The police also noticed that his gait and physique matched the thermal video recordings of the killer and his shoe prints matched the ones left at the crime scene. Shawn was tried in April 2018 when he claimed that his testimony was a result of an act of coercion on the part of the police. None but one jury member believed him, resulting in the trial being declared a mistrial.

Shawn, then 33-year-old, was again tried in October 2018, where he claimed that Parlin threatened him to keep quiet and he (Parlin) had murdered Kathy. However, this time around, the jury found him guilty of the murder of Kathy Blair, and he was also sentenced to life in prison without any chance of parole. According to official records, Shawn is currently serving his sentence at the W. F. Ramsey Unit in Rosharon, Texas.

Read More: Kathy Blair, Billie, and Sidney Shelton Murders: How Did They Die? Who Killed Them?