Where Are Toby Lynn Williams and Johnny Moore Now?

Netflix’s ‘I Am A Killer’ tells different tales of harrowing crimes from the perspective of the people who committed them. It tries to give the audience a peek into the psyche of the murderers, focusing on why they did what they did. Still, there are times when it is hard to understand how anyone could do such terrible things, and most importantly, is it still possible for them to find redemption? The episode titled ‘Something Hideous’ features Toby Williams’ story and poses such questions. If you are wondering what he is up to now and where one of his victims, Johnny Moore, is these days, then we’ve got you covered.

How Did Deborah Moore Die? 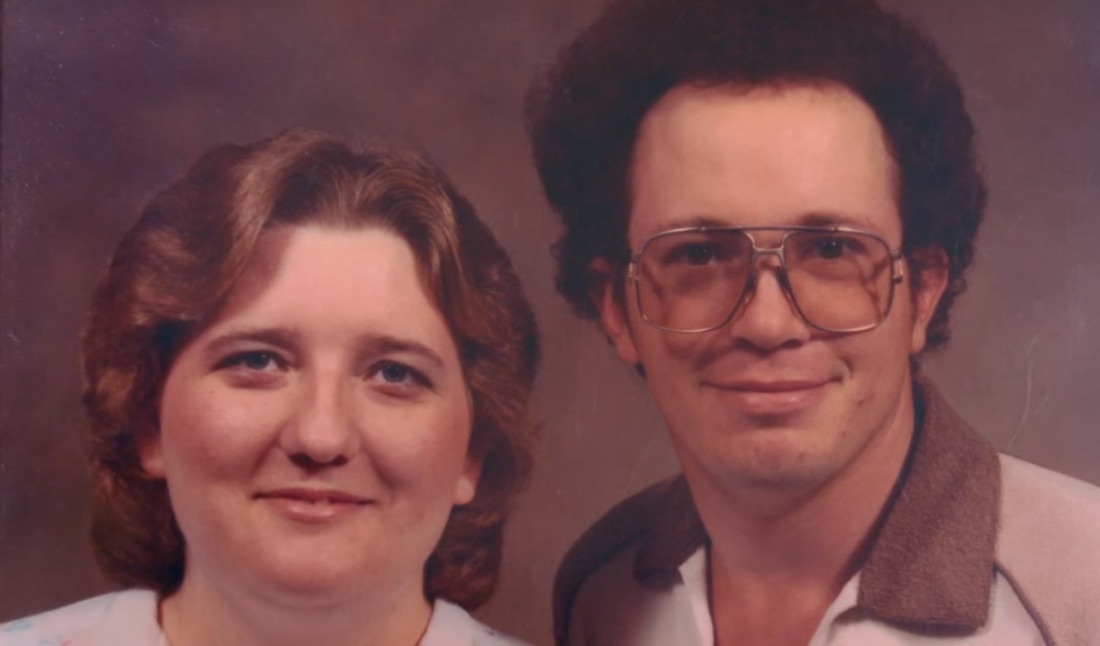 On December 19, 1984, between 9:30 pm and 10 pm, Johnny Moore heard a knock on the door and found Toby Williams outside. Moore knew Williams because the latter had worked for him a while ago. However, he didn’t know the two women who were accompanying him. It was when Williams pointed a gun at him that he realized the situation was bad. The idea was to rob the Moores, and it was the promise of quick cash that had lured the women into the crime. However, things didn’t pan out as Williams had wanted.

The Moores didn’t have a lot of cash at home, and an effort to withdraw some from a nearby ATM was also a failure. This is when Williams started to panic. As per him, it looked like he had committed a crime for nothing. Williams had already figured that the only way he could save himself from being arrested for this crime was to commit another. He felt if there was no one who could identify him, he would not be connected to the case.

Instead, he believed the cops would focus their investigation on a couple of people who had been recently fired by Moore, giving them a strong motive to act against him. The key to this plan was for Williams to kill Johnny Moore, and in the end, he decided that it was better if he killed his wife too.   On the morning of December 20, 1984, around 2:30 pm, he took the Moores and their infant son, accompanied by his accomplices, Victoria Hinton and Wilma Franklin, and drove towards Texas. He wanted to make it look like this was the doing of someone who was from a different state.

Once they were in Texas, Williams stopped in the middle of the road and led the couple out. He made them strip, and as the couple clung to each other, he shot them. The bullet hit Deborah Moore, and piercing through her, hit her husband in the abdomen. Williams thought that he’d killed them both, so he fled the scene with Victoria, Wilma, and Moore’s son. Johnny Moore, though severely injured, managed to find help. He quickly shared Williams’ identity, which helped in his arrest only a few hours later. While Deborah could not be saved, her son was found before her husband was taken into surgery.

Where is Toby Lynn Williams Now? 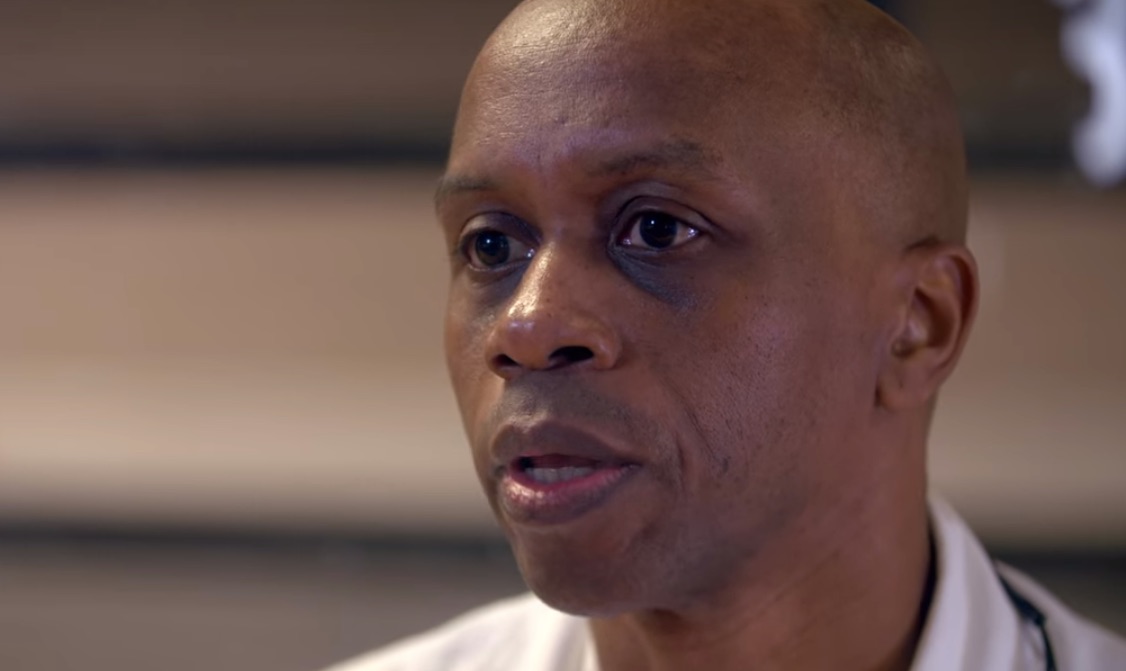 Toby Lynn Williams is serving his life imprisonment at Alfred Hughes Unit in Gatesville, Texas. He was convicted of kidnapping and murder with a deadly weapon, for which he was sentenced to death in September 1985. After spending seven years on death row, his sentence was overturned and was reduced to life in prison. This decision was based on the fact that the evidence of Williams’ mental incompetence at the time of the murder was reportedly withheld during the trial.

Williams became eligible for parole in 2004 but has not succeeded in getting out yet. He claims to have made a lot of changes in his life after all this time in prison. He has found religion and is a born-again Christian. In 2018, his book ‘A Date With Death: Redemption’ was published, in which Williams talked about his troubled past, the killing of Deborah Moore, and how he came very close to being executed.

In the Netflix documentary, he said that the proceedings from the book would go to victims of crimes like the ones he committed himself. He has also become a member of the unit’s band. His other published works include ‘Dungeon Boy’ on Smashwords and an article titled ‘Law of Parties v. Mitigating Circumstances’ hosted by Wire of Hope, a program that connects incarcerated people with volunteer penpals.

Where is Johnny Moore Now?

Johnny Moore lives in Shreveport, Louisiana, with his wife, Belinda. He still grieves for Deborah, though he has found more courage to deal with it and talk about it now. He says that she will always remain a part of her, though he feels sad that he and their son, George, didn’t get the time they should have had with her. For robbing them of this, Moore holds Williams accountable, but he doesn’t care to talk about him.

While Williams might have reformed his ways now, it is not going to undo the damage he did to the Moores all those years ago. Despite the tragedy he has lived through, Johnny Moore rebuilt his life and looks very happy in it now. He has a good relationship with his son, George, and is happy in his marriage with Belinda, who, he says, has also seen a lot, which makes them both understand each other’s situation.