Where Are Tony Fiebiger and Sharon Morris Now? 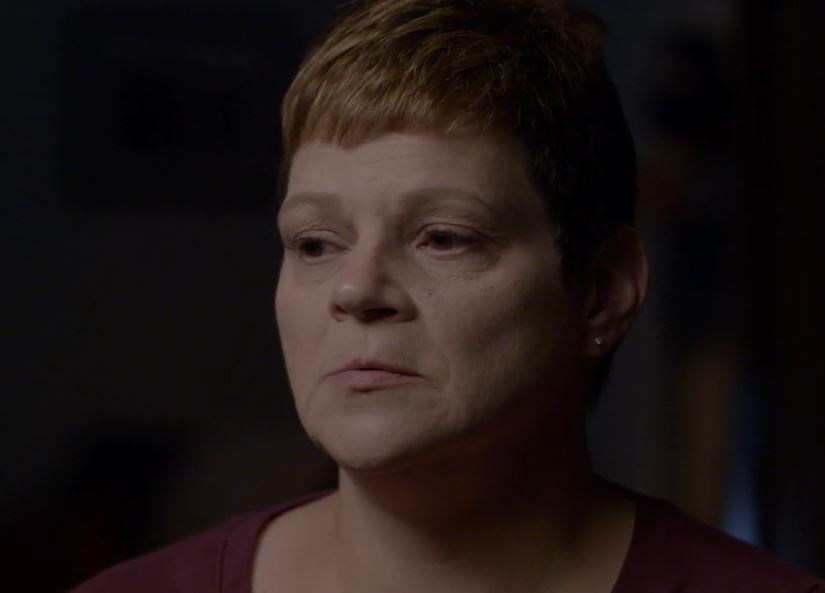 Investigation Discovery’s ‘Evil Lives Here’ is a documentary series where the viewers learn about the lives of vicious killers through the interviews of people that were close to them and, at some point, lived with them. In the episode ‘I Don’t Know Why He Spared Me,’ Sharon Morris talks about her time living with Anthony Fiebiger, who later on confessed to killing two people over the course of eight years before meeting her. Curious to know where they are now? Here’s everything we know!

Who Are Anthony Fiebiger and Sharon Mor ris?

Anthony Fiebiger was born on July 14, 1963. In 1998, when he was about 35 years old, he was arrested for drunk and disorderly conduct. After his arrest, he was stated to be mumbling about a murder that had been bothering him and, upon questioning, confessed to two brutal murders. The first one was regarding the mysterious disappearance of Norma Parker in 1989. 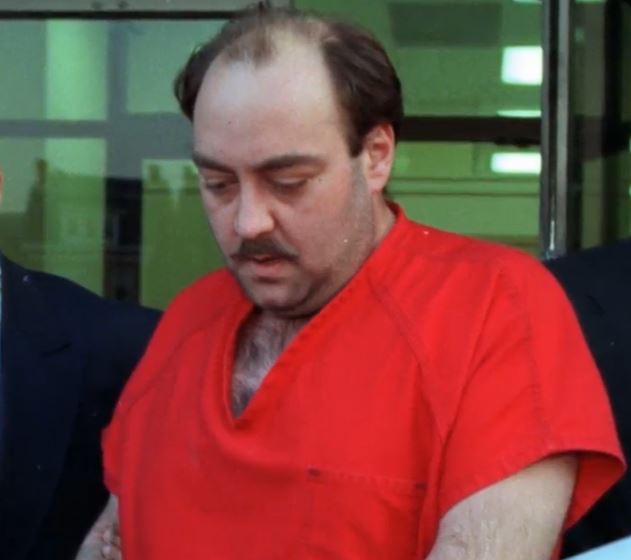 Norma was Anthony’s girlfriend at the time, and they had been living together in Carnegie, Pennsylvania. She was last seen on February 27, 1989, and was reported missing by her sister about a week later. Anthony was long considered a suspect in that case, but he wasn’t charged. He confessed to the police that Norma had woken him up, which made him angry, and he choked her with his hands, a towel, and even a nunchuck. He then put her body in a 55-gallon industrial drum and buried her in a park before coming back to pour battery acid over the grave. In 1998, he led the authorities to her remains.

The other murder that he confessed to was the long-unsolved case of Marcia Jones. He told the police that in 1982, Anthony and his friend, Joseph Morton, were looking for a woman to rape. They came across the 16-year-old Marcia and coaxed her into a park by offering her marijuana. The two of them then proceeded to rape, beat, sodomize and strangle her. They also stabbed her multiple times in the neck and consequently buried her in a shallow grave.

Her body was found on May 22, 1982. In his confession, Anthony had also stated that he had always fantasized about killing people, especially children. He was convicted of murdering Marcia and later pleaded guilty to Norma’s murder. Joseph Morton, the accomplice in the 1982 killing, was also found guilty of rape and murder.

Sharon Morris was born and raised in Pittsburgh, Pennsylvania. On the show, she had stated that she was working towards becoming a nurse when she met Anthony, who lived in the same apartment complex. They dated for a few months before moving in together in the early 1990s. Sharon stated that Anthony used to behave strangely at times during their relationship. 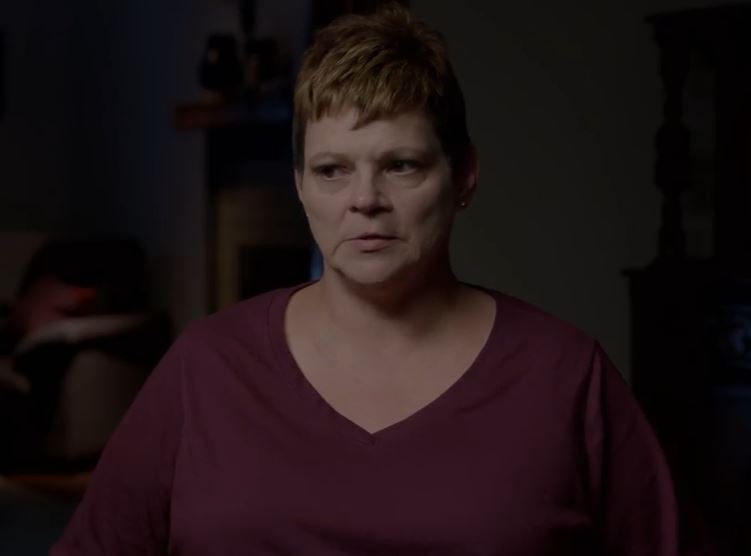 Things like him being gone for days at a time without warning and the fact that he had been arrested for things like stealing bothered her. Ultimately, she broke up with him after his behavior kept getting worse, which led to him going in and out of jail. She only found out about his gruesome past much later, when the authorities told her about his confession.

Where Are Anthony Fiebiger and Sharon Morris Now?

Anthony was found guilty for the murder of Marcia Jones and pleaded guilty for the murder of Norma Parker. He was sentenced to death in both cases. In 2001, he waived his right to appeal and right to legal representation and asked to be executed. But he is still on death row. As per prison records, he is incarcerated at the State Correctional Institution – Phoenix in Collegeville, Pennsylvania. 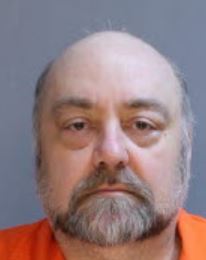 On the other hand, Sharon Morris was stunned when she was told of Anthony’s past. She had stated that she was still trying to understand why he didn’t kill her during the time that they were together. She also mentioned that she had not been in contact with Anthony since his sentencing. Sharon seems to prefer living away from the public eye, given the notoriety Anthony’s case garnered. Not a lot is known about her current whereabouts.