Where is Kellie Chauvin Now? 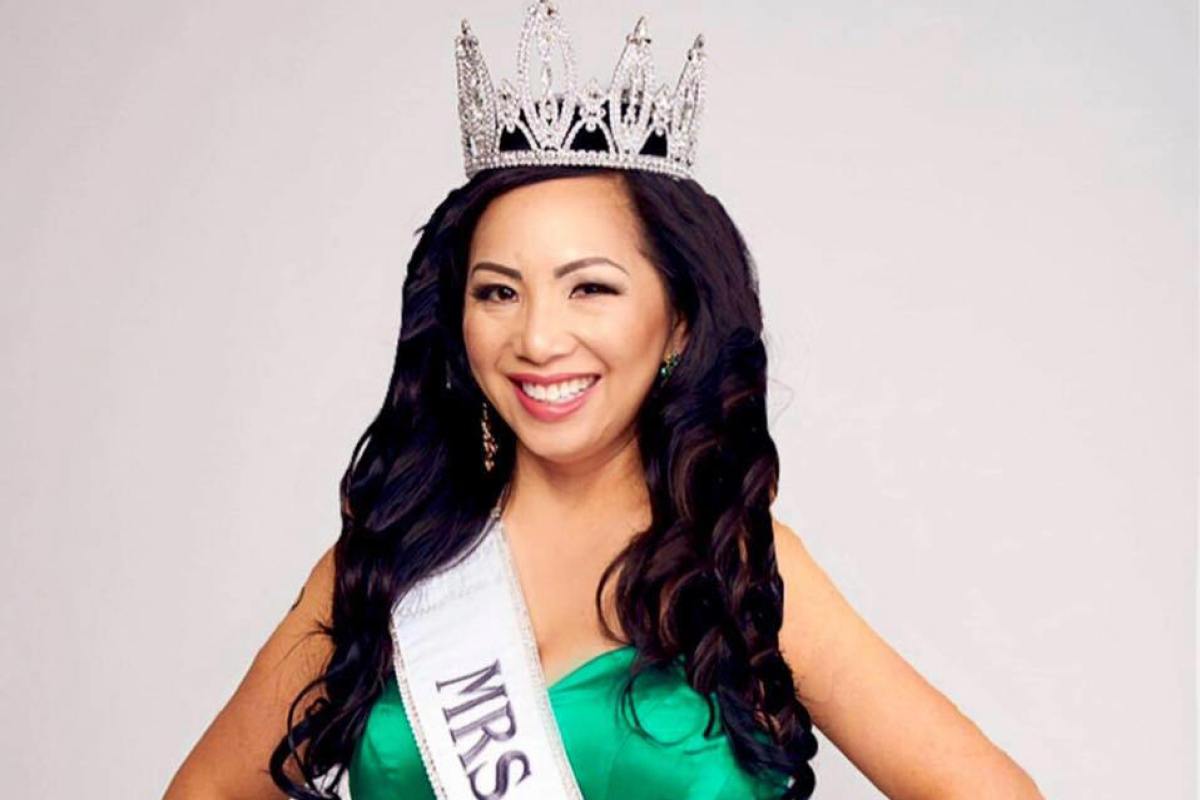 As more details about his actions and involvement in the May 25, 2020, death of George Floyd are being revealed with each passing day, Derek Michael Chauvin is a name that we’re now getting eerily familiar with. The former security officer, who was let go from his job the day after George’s death, is currently facing murder and manslaughter charges in court. Yet, over the last few days, his personal relationships, especially the one with his now ex-wife, Kellie Chauvin, have gained a lot of attention. So now, if you’re curious to learn more about Kellie, we’ve got all the details for you.

Who is Kellie Chauvin?

Born on October 21, 1974, in Laos, Kellie Chauvin was just 3-years-old when she and her family fled the country and made their way to Thailand as refugees. Eventually, after a few years of struggles and dark days, her family arrived in America, where they settled down in a city known as Eau Claire in Wisconsin. But things didn’t improve for the Hmong descendant. Not only did language initially create a barrier for Kellie, but she was also teased, bullied, and singled out because of her looks. “They say ‘land of the free,’ but I still didn’t feel like we were free,” she said.

Owing to her background, Kellie’s family arranged a match for her when she was still in high school, and she got married before she turned 18. The couple had two children, and even though Kellie said that she tried to make the relationship work, after ten years of alleged domestic abuse, she filed for divorce and moved to Minnesota. Once she settled in the new state, Kellie obtained an associate’s degree in radiology and started working in the emergency room of Hennepin County Medical Center in Minneapolis, where she met Derek by chance and fell in love with him.

Kellie and Derek Chauvin tied the knot in 2010. And during the time that they were married, not only did the radiologist resign from the hospital, went to Kaplan University to study residential real estate, and begin working as a Realtor with Re/Max Results, but she also competed and won the Mrs. Minnesota beauty pageant in 2018. Unluckily, although Kellie had thought that she’d found her dream man and life partner in Derek, who, in her own words, “is just a softie” underneath his tough exterior and uniform, their relationship didn’t work out either.

Where is Kellie Chauvin Now?

In May 2020, five days after George Floyd’s brutal death and the day after Derek Chauvin was charged and arrested for murder, Kellie filed for divorce, citing “an irretrievable breakdown” in their marriage. In a public statement made via her lawyers, Kellie said that “her utmost sympathy lies with [George’s] family.” She added that during the proceedings for the dissolution of her marriage, she “respectfully requests that her children, her elder parents, and her extended family be given safety and privacy.”

As per court papers, Kellie and Derek separated on May 28, the day before he was taken into custody for his actions. Moreover, her filing said she sought to change her last name and didn’t want any spousal support even though she “is currently unemployed.” The self-sufficient woman, previously known as Kellie May Thao or Kellie May Xiong, was “seeking a name change solely because of this marriage dissolution,…not to defraud and/or mislead creditors or anyone else,” the legal documents reveal.

We should mention that Kellie, who has stayed out of the spotlight since filing for divorce, had requested full rights to the couple’s properties in Oakdale, Minnesota, and Windermere, Florida. She had also asked for all their shared vehicles and bank accounts to be divided equally since she wanted to continue earning as an independent residential real estate agent and photographer. Kellie and Derek’s divorce got approved on February 2, 2021.