Where Are Vashti Seacat’s Brother and Sister Now? 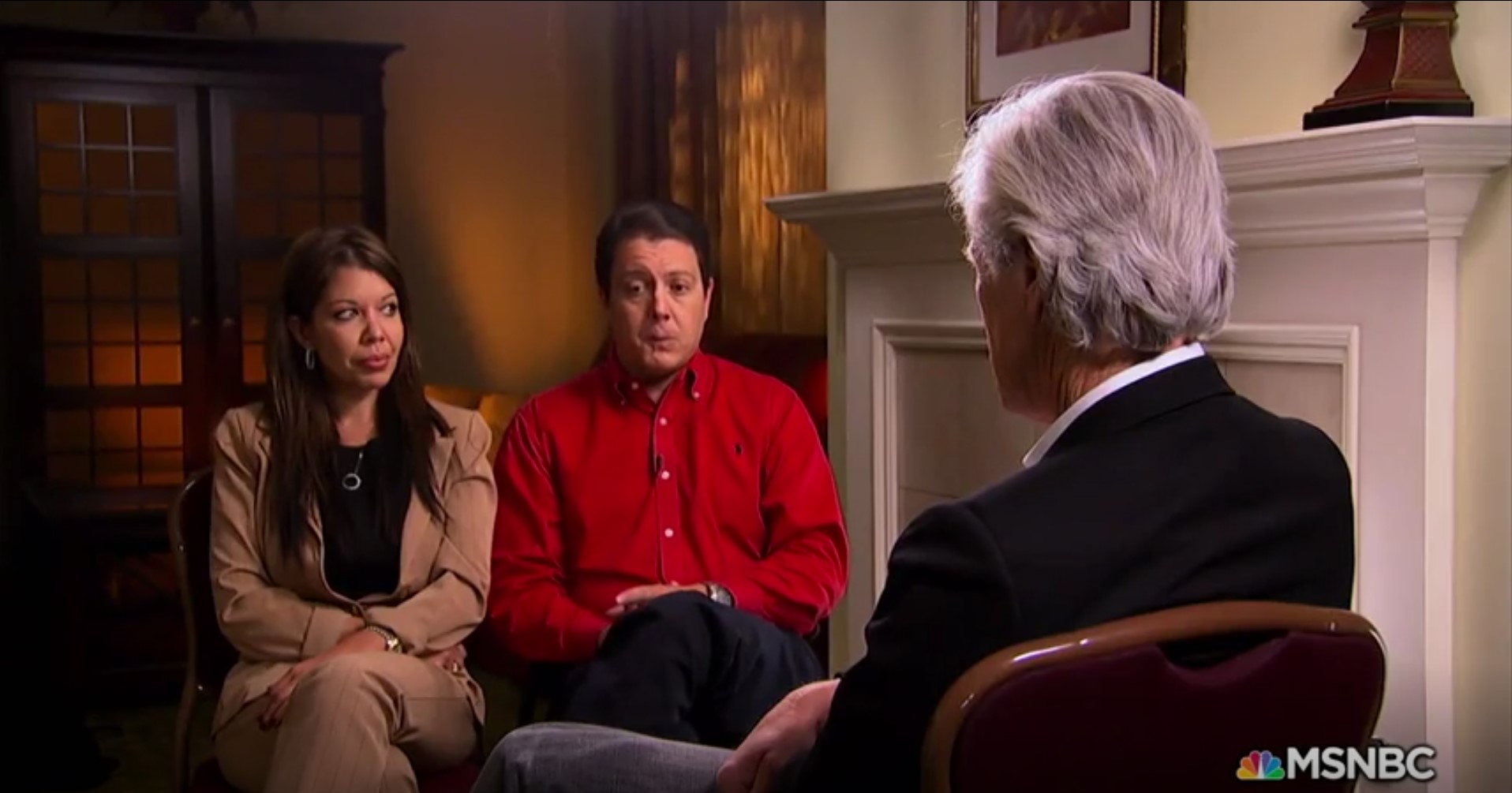 ‘Dateline NBC: Burning Suspicion’ takes the viewer through the brutal and horrifying murder of Vashti Seacat at the hands of her husband. Not only did the community lose a much-loved member in the terrible crime, but Kathleen and Rich Forrest lost their beloved sibling. Ever since the 2011 slaying, both Kathleen and Rich have been trying to come to terms with Vashti’s untimely death while ensuring that their sister’s wishes are not left unfulfilled. If you want to know more about Vashti Seacat’s siblings and where they are today, we have got you covered.

Who Are Vashti Seacat’s Brother and Sister?

Vashti was born and brought up alongside two other siblings, Rich and Kathleen. All three were extremely close to each other, with Vashti and Kathleen sharing an intimate sisterly bond. When Brett, Vashti’s husband, reported her death as a suicide, both siblings vehemently protested and stated that Vashti would never take her own life. 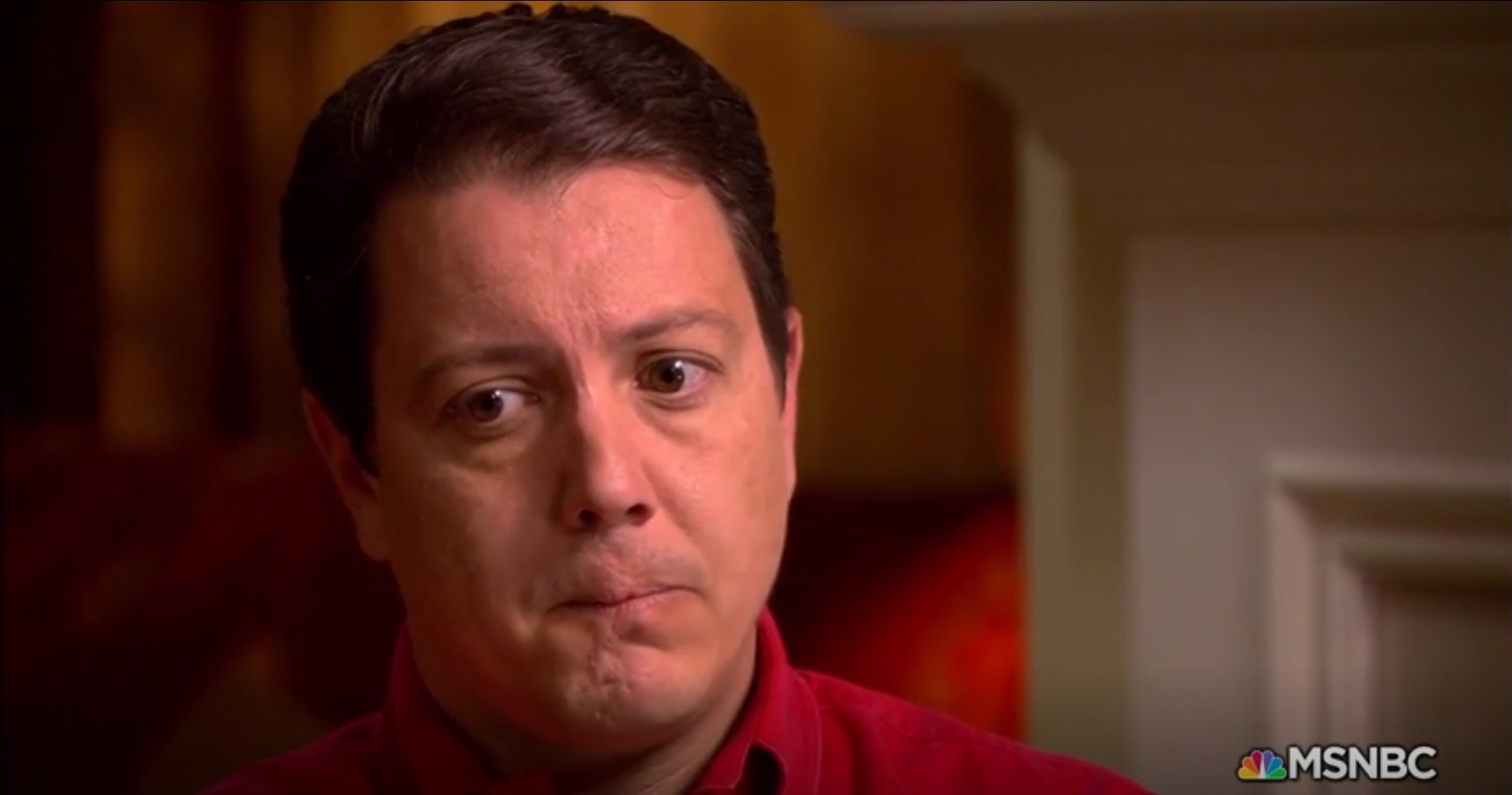 During the murder trial, Kathleen took the stand and testified against Brett, denying the defense’s claims of Vashti being depressed enough to take her own life. Rich Forrest claimed that Kathleen gave Vashti the money and encouraged her to file for divorce. Kathleen testified that Vashti was afraid of her husband before and after filing for divorce, but separating from her husband made her happy as opposed to what the defense was claiming. 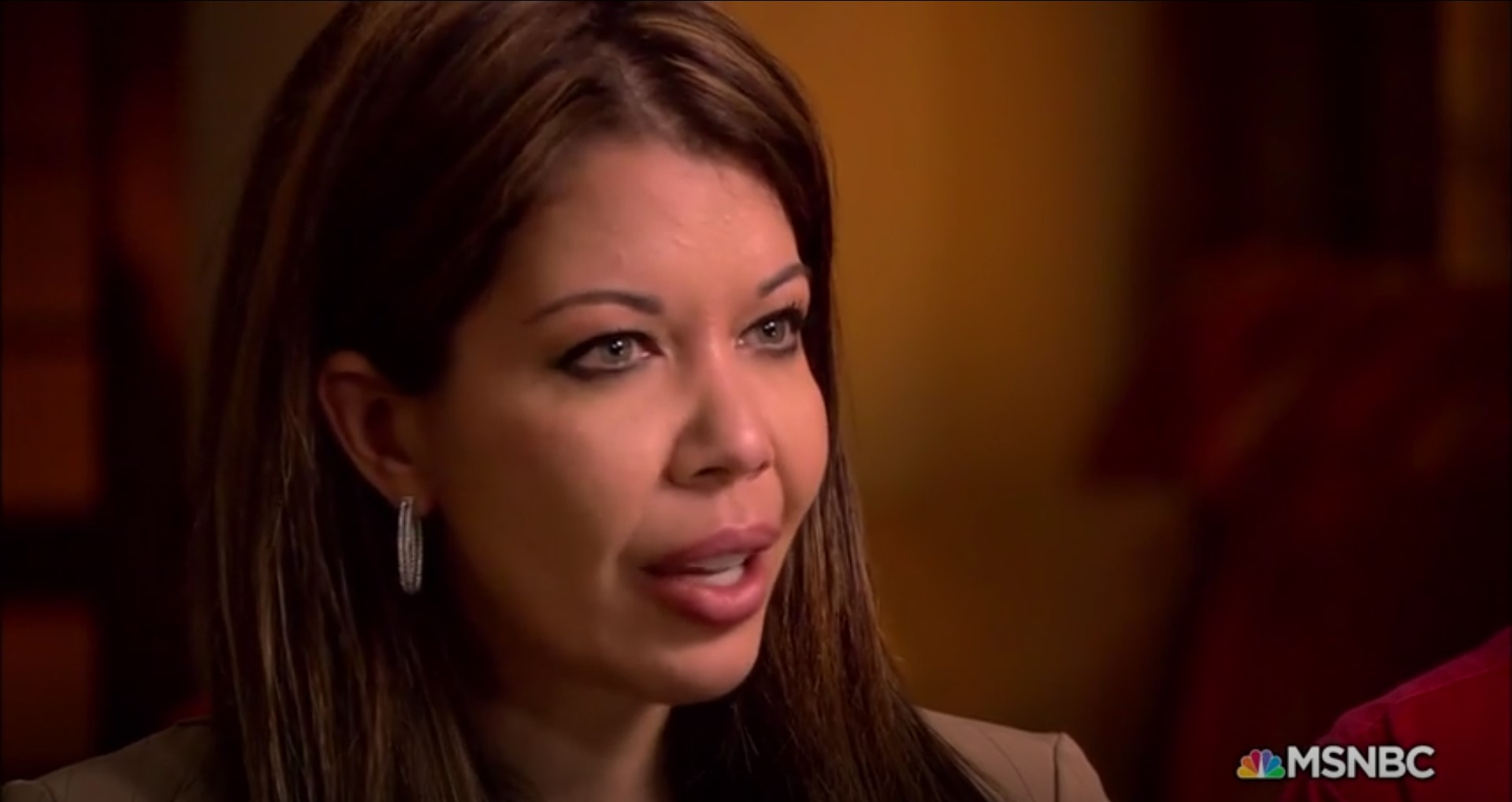 Kathleen also took care of Vashti’s toddlers, Brendan and Bronson (aged 4 and 2 in 2011), when they were without their parents, and reportedly the toddlers grew quite attached to their aunt, calling her “Momma Kat” and her husband “Daddy Jeff.” Rich, who was also quite affected by Vashti’s death, gave an emotional testimony at Brett’s murder trial. He said, “Every Christmas, every Easter, every holiday, and every birthday, we will not see our sister because of Brett Seacat,” and was visibly shaken when he talked about his nephews, saying, “They will never have their own memories of their mother. Their memories will come from stories.”

Where Are Vashti Seacat’s Brother and Sister Now?

After Brett Seacat was convicted and sent to prison, Kathleen and Rich grew apart from the rest of the family. The most significant wedge between them and their parents was drawn because of the custody battle for Vashti’s toddlers. Brendan and Bronson were staying with Vashti’s parents when Kathleen Forrest claimed that she knew Vashti wanted Kathleen to be her children’s guardian in case any harm befell her. Thus, Kathleen filed for custody of the kids, which Vashti’s parents opposed.

The custody battle went on for a long time and saw the family get divided. Rich Forrest took his sister’s side and said, “What I do know, my sister (Vashti Seacat) did not want Julie (Hostetler) to raise the kids. She wanted Kathleen to raise them.” He also accused Julie of being greedy and wanting custody so that she could keep receiving the money paid for the children’s upkeep. Kathleen, too, accused her mother of being abusive to Bronson and her own children in the past. Due to there being no public report on the custody battle’s verdict, it can be assumed that the case is still ongoing.

Rich Forrest chooses to keep his life under wraps away from the public eye. He posts about his hobbies on his social media accounts and seems to be doing well in life. On the other hand, Kathleen lives in Edmond, Oklahoma, and is the branch owner and broker for the Metro Brokers of Oklahoma. She is a mother herself and has found success in her life. Through her brilliant work, she has been the number 1 individual buyer’s agent in the state of Oklahoma for five consecutive years. She operates her business through her website and has also appeared in the podcast, ‘Two Guys On Stuff,’ hosted on Anchor.

Kathleen has worked as a TV Producer, an author and has also done philanthropist work by forming a school for girls in South America. She also provided support and advocated for other domestic-abuse victims through her non-profit organization. Both siblings have stood firm in the face of terrible personal tragedy and managed to overcome it. They have found success and happiness in life, and we wish them the very best for the days to come.