Where Are Vashti Seacat’s Parents Now? 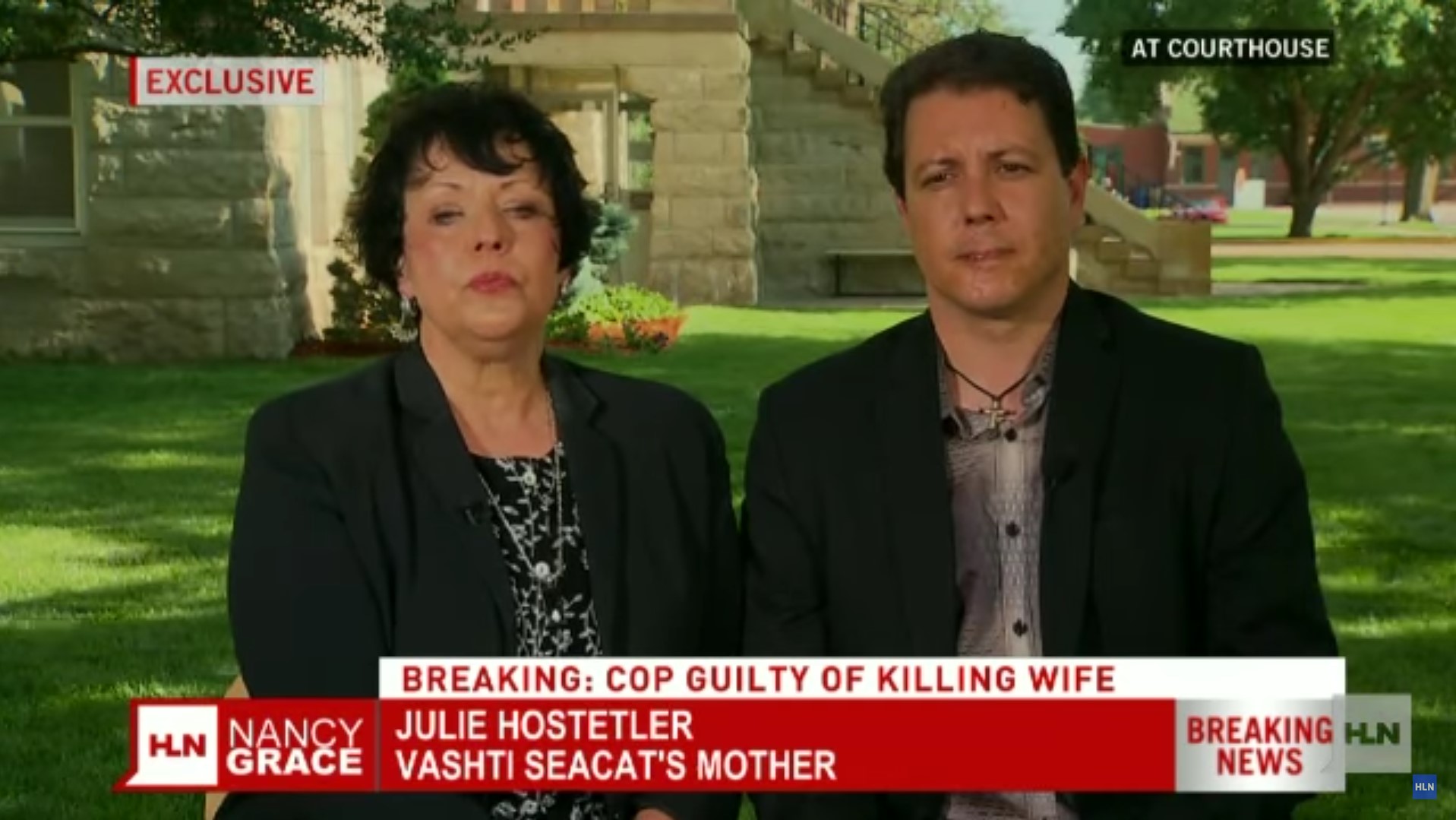 The biggest tragedy a parent can go through is that of losing a child. Vashti Seacat’s parents were forced to live through this trauma when, on April 30, 2011, Vashti was shot to death by her husband, Brett Seacat, who then tried to stage it as a suicide by setting fire to their house with his wife’s body still inside. ‘Dateline NBC: Burning Suspicion’ details this shocking crime and takes the viewer through the harrowing events that Vashti’s family was forced to deal with in the aftermath of the murder. Let us find out more about Vashti Seacat’s parents and where they are today, shall we?

Who Are Vashti Seacat’s Parents?

Vashti Seacat was born to Julie Hostetler and her husband (whose name and other details are not public knowledge) in March 1977. The couple had two other children, namely, Rich and Katherine Forrest. They were a tight-knit family, and Vashti grew up with her siblings before marrying her high school sweetheart, Brett. After Vashti’s marriage, the family shared a common fear for Vashti’s life, and her mother even said in an interview that she asked Vashti not to serve divorce papers to Brett. She explained that she was scared of Brett harming her daughter and had asked Vashti to separate first and give her husband the time to adjust before serving divorce papers.

After the heinous murder, the whole family was taken by grief, and Julie Hostetler attended Brett’s murder trial, where she testified against Brett. Once her son-in-law was convicted of the murder, Julie, along with the rest of her family, felt a sense of relief. Later in an interview, she said that while the guilty verdict felt surreal, she felt that her grandchildren were safe and that justice had been served.

Where Are Vashti Seacat’s Parents Now?

Throughout the murder trial, Julie remained close to her family and celebrated the judgment with Kathleen and Rich. After Brett Seacat’s murder conviction, Julie Hostetler grew apart from her other children. She got embroiled in a heated custody battle over Vashti’s kids when Kathleen Forrest and her husband contested custody for them. This battle ended up ruining her relationship with Vashti’s brother and sister. According to Rich Forrester, the relationship between him, his sister, and his mother soured so bad that Julie claimed she had lost one child to murder and two more to the custody battle. The children were living with Julie when Kathleen and her husband filed for custody which the kids’ maternal grandmother vehemently opposed.

The battle saw the family divided in their opinions, and accusations were flung both ways. Julie accused her children, Kathleen and Rich, of being “unstable” and claimed that they would not be able to provide and care for the children. She also said in court that Rich and Kathleen were not fit to be guardians in their present state. She also cut off all connections from her children and did not let them meet or talk to Vashti’s sons. Furthermore, she claimed that the children’s therapist had advised them to remain in their current arrangement. It seems that the custody case is still ongoing as there has been no public report about the verdict. The present whereabouts of Vashti Seacat’s father are unknown.