Where Are Vern Holbrook’s Wife and Kids Now? 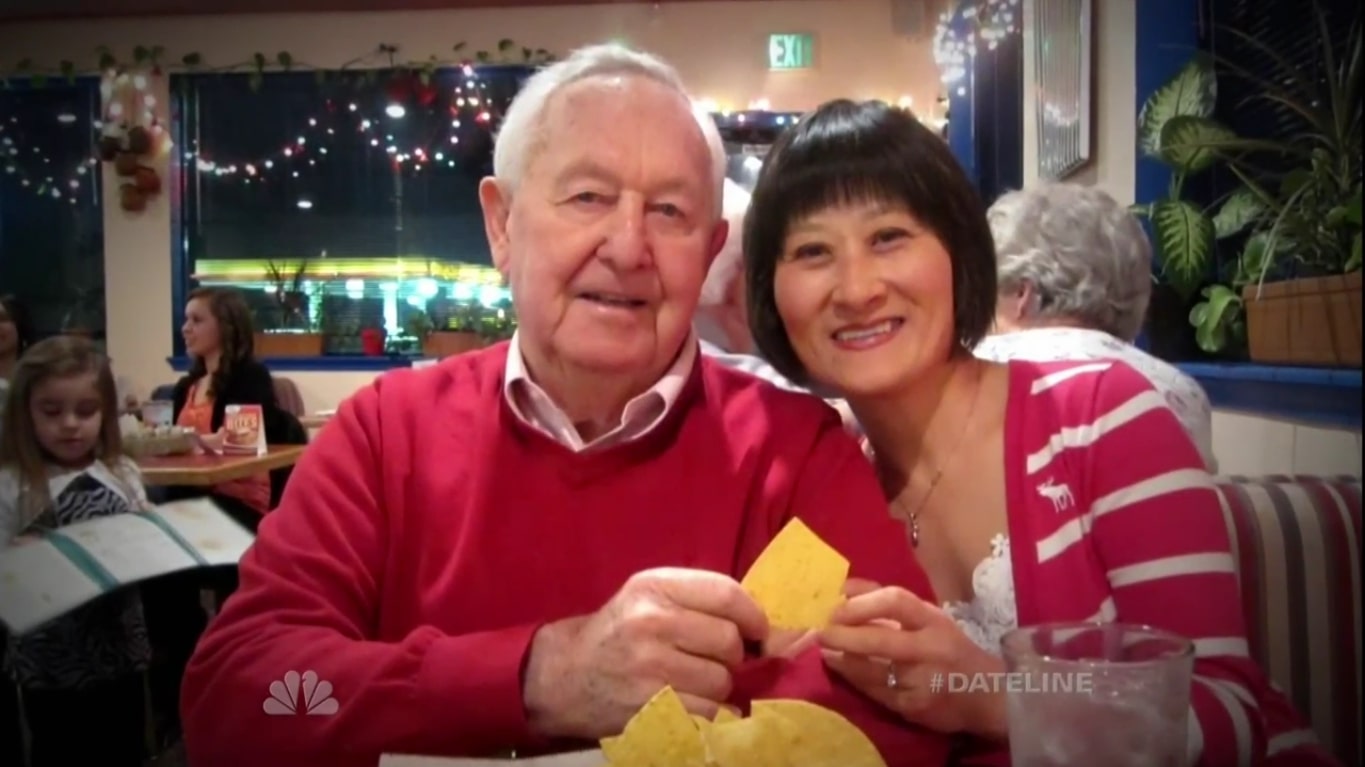 On May 25, 2013, the entire world for the blended Holbrook family turned upside down as their patriarch Vernon “Vern” Holbrook was found viciously beaten, with his throat slashed. However, as explored on ‘Dateline: Secrets at the Sunshine Motel,’ they suspected one individual from the get-go, and they were right — Daniel Blizzard (alongside three others) did play a role in the matter. So now, if you wish to learn more about Vern’s massive brood as well as the details of the impressive way they’ve handled the case over the years, don’t worry; we’ve got you covered.

Who Are Vern Holbrook’s Wife and Kids?

Although Vern was born and raised in Idaho, he’d relocated to Yakima in Washington in 1965 to pursue a career in real estate, only to settle down in the wondrous city with his family for good. He thus built a comfortable life from the ground up, and by the time of his death, his loved ones included not just his wife Xin Zhao but also a son, two stepsons, 12 grandchildren, and 8 great-grandchildren. Aside from Terry Holbrook, Andrew Rockenfield, and Chad Rockenfield, he had another child, biological daughter Jana Holbrook Tweten, but she preceded him in death (2006). 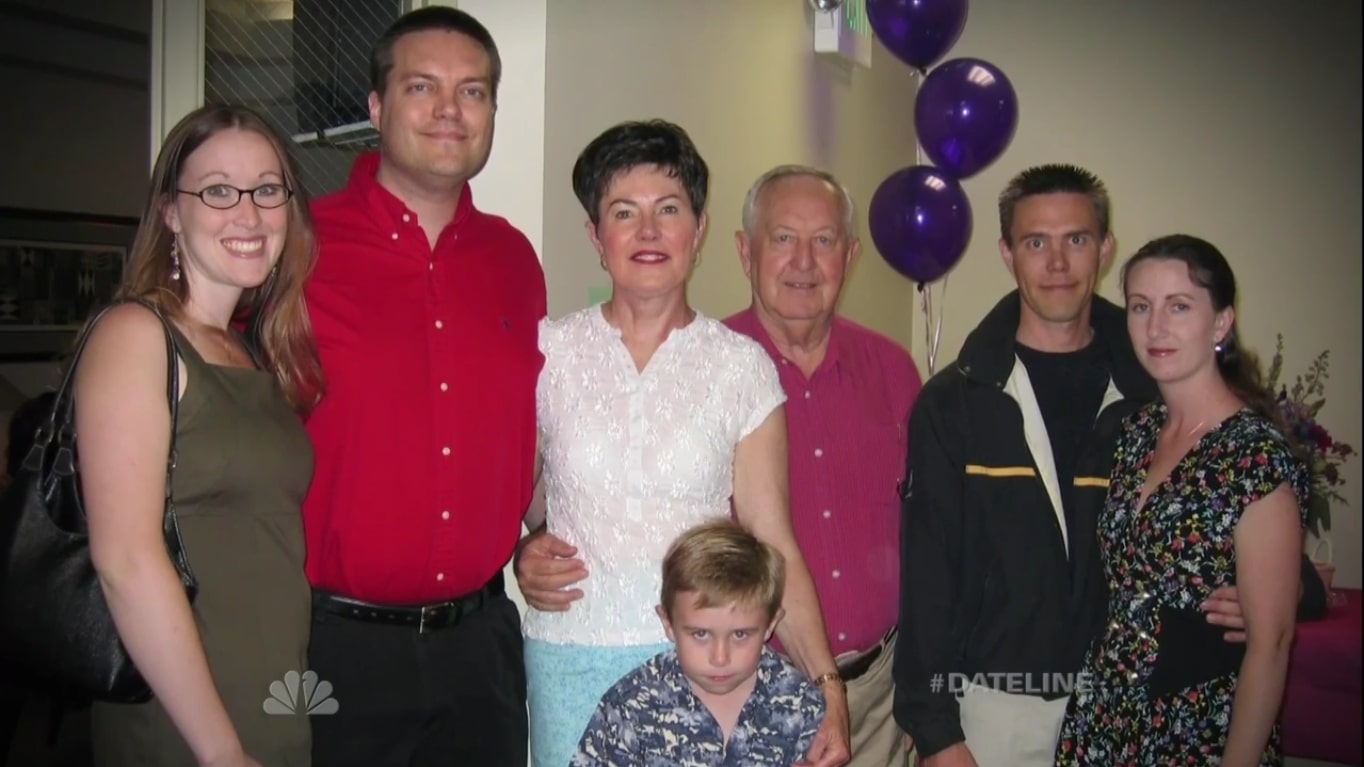 “[My grandfather Vern] was the happiest with his family, even if we were just going to the dump,” Jana’s daughter Kallie Tweten said during his perpetrators’ sentencing hearing for first-degree murder. “He used to say, ‘The family that goes to the dump together, stays together’… Not only did [Daniel Blizzard and Luis Gomez-Monges] take his life, but they took a part of ours. Life is not the same, nor will it ever be.”

Vern’s son Terry also stated, “What these two did is destroy everything that you’ve heard [about my father]. It’s not excusable. They took away life; they deserve life.” His wish was unfortunately not granted, but the brood did get closure. As for their opinion on Adriana Mendez and Chad’s former wife, Jill Taylor, they were infuriated to hear the two women would essentially walk away with a slap on the wrist for their involvement. Yet they also understood their lesser/dropped charges were necessary in order to have them testify to get Daniel and Luis convicted.

Where Are Vern Holbrook’s Wife and Children Now?

In early 2015, following the murder trials, the Holbrooks were awarded $1.3 million of the $1.6 million from the life insurance policy Daniel (along with his brothers) had taken out on Vern. This money is believed to be his motive for concocting the murder-for-hire plot, which is why his brothers — his business partners when it came into play — weren’t given the total amount. Instead, they were granted the remaining $300,000. Andrew Rockenfield deemed these proceeds “blood money” back then, asserting the heirs plan to use it to cover the expenses this case yielded. 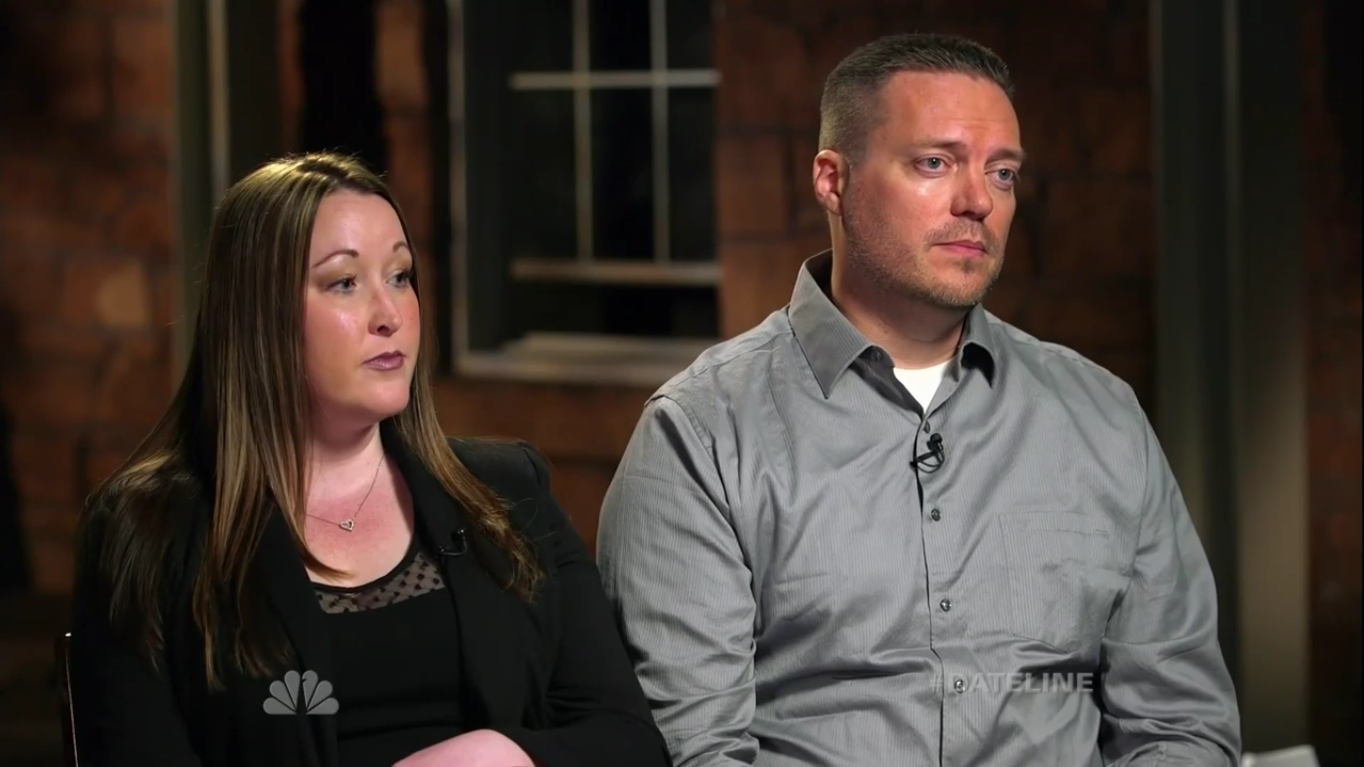 Coming to their current whereabouts, from what we can tell, Vern’s family prefers to stay well away from the spotlight these days in an attempt to move on without worrying about prying eyes. With that said, we know Terry is based in Spokane right now alongside his wife Cheryl and their brood, whereas Andrew is still in Yakima with his wife Terra as well as their two kids. It seems like Chad and Xin Zhao also reside in Yakima at the moment.