Where Are Wendy Holland and Mendy Kent Now? 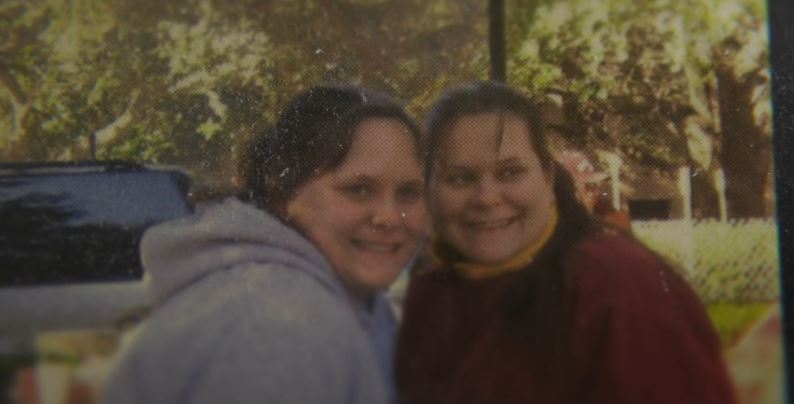 The May 2012 disappearance of Brittney Wood in Mobile, Alabama, led the investigators to uncover some terrifying details about certain members of the Wood family. Peacock’s ‘Monster in the Shadows’ has the creators dive deep into the case that garnered national media attention over the years because of the nature of the events that unfolded. The authorities were able to convict two of Brittney’s aunts, Wendy Holland and Mendy Kent, for their involvement in an incestuous sex ring that the authorities said spanned multiple generations. So, let’s find out what happened to Wendy and Mendy then, shall we?

Who Are Wendy Holland and Mendy Kent?

Wendy and Mendy are identical twin sisters who grew up with two other sisters: Chessie and Sonya Wood. Chessie is Brittney’s mother, and they all lived in Alabama. Wendy married Donald Holland, who was later alleged to be the one heading the sex ring. It was Wendy who found Donald with a gunshot wound to his head inside his car on June 1, 2012. As per the show, she deleted text messages from his phone before she called for help. At this point, Donald was already under investigation for sex abuse.

The investigation took off from there, leading to Wendy’s arrest. The authorities also took Mendy and her husband, Dustin Kent, and a few other relatives and family friends into custody. The police believed that the child abuse carried out within the family went back three generations. They added that some of the abusers might have been victims themselves. Investigators also heard from one of the victims about how Donald and Wendy recorded much of the abuse using cameras and cell phones.

Some victims alleged they were abused when they were as young as seven, sometimes continuing for years. At Wendy’s trial in 2014, one of the victims, who was still a teenager, testified that she had sex with her adult relatives when she was a child, and Wendy was one of them. She also stated that these relatives had group sex often, saying, “We would be in a circle, and we’d all switch up.” Mendy’s husband, Dustin, testified that he was involved in a six-way encounter involving his wife, Wendy, and the teenager who testified. 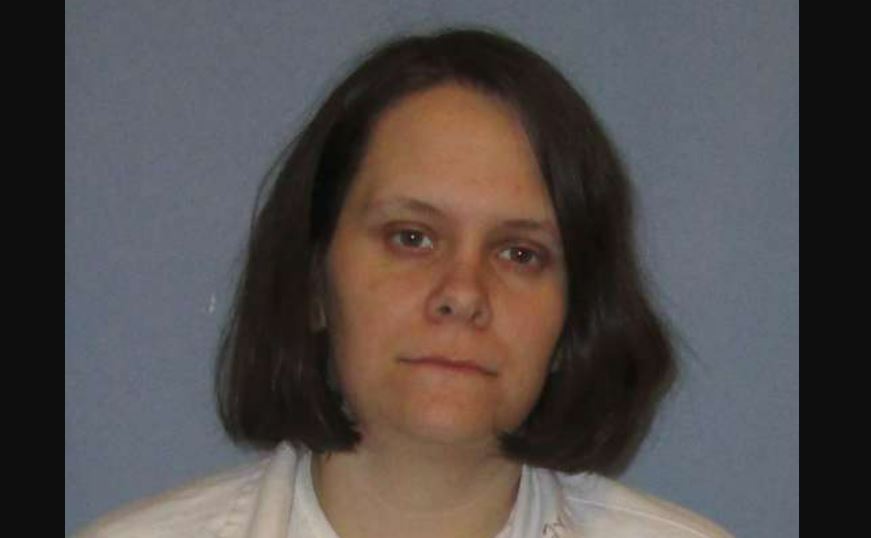 The prosecution also stated that Wendy used sex toys on some of the children to groom them. There was testimony that pointed to Brittney being a victim of sexual abuse, with her being part of at least one such sexual encounter involving three adults and two other children. The teenage victim who testified said that she loved Wendy, adding, “She is very special to me. I didn’t want her in any trouble.”

Where Are Wendy Holland and Mendy Kent Now? 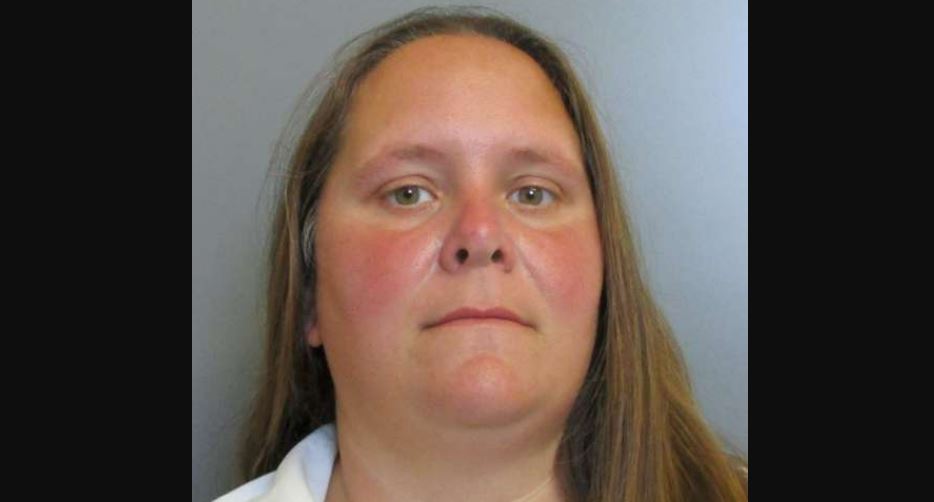 Later on, Mendy Kent was found guilty of sodomy and sexual abuse of a child under 12. In November 2015, she received 20 years for each count to be run consecutively, bringing her sentence to 40 years behind bars. She will be eligible for release in 2053. As per prison records, both the sisters remain incarcerated at the Julia Tutwiler Prison for Women in Wetumpka, Alabama.