Where is Brittney Wood’s Family Now? 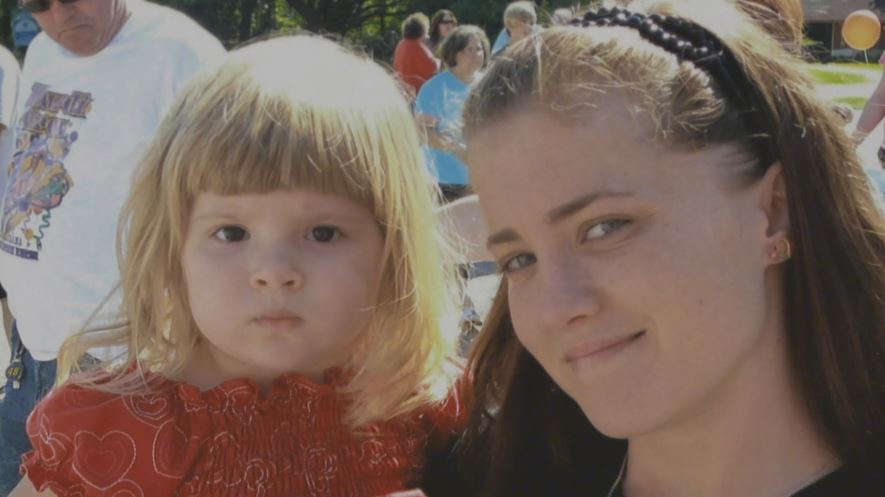 Peacock’s ‘Monster in the Shadows’ has the director chronicle one of the most stunning stories to have broken in Alabama in the past few years. Over three episodes, the docuseries delves into the mysterious disappearance of 19-year-old Brittney Wood after she left her mother’s home in Mobile, Alabama. But the police then started arresting some of Brittney’s closest relatives for their involvement in an incestuous sex ring that carried on unchecked for three generations. In all, eleven people — including eight of Brittney’s relatives — were taken into custody in what the authorities believed as the largest criminal sex ring in Alabama. So, are you wondering what has happened to them since? Here’s what we know!

Who is in Brittney Wood’s Family?

In May 2012, Brittney disappeared after last being seen with her uncle, Donald Holland. She left her 2-year-old daughter, Payton, behind. At the time, Donald was under investigation for sexual abuse after Randall “Scott” Wood, who was Chessie’s brother, alerted the authorities to the sex crimes carried out on younger family members by the adults in the family. The authorities believed that he was in love with one of the girls who was being sexually abused. Scott himself was later charged with incest, sexual abuse, and sodomy. 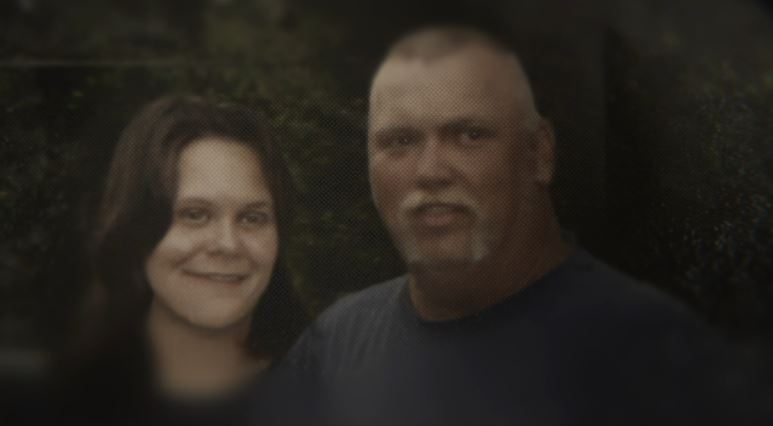 The authorities could never talk to Donald regarding any of this because he killed himself on June 1, just two days after Brittney’s disappearance. Soon, they uncovered how the sexual abuse had been going on for multiple generations, starting with when Donald married Brittney’s aunt, Wendy. Donald was considered the leader of this perverted sex ring. Wendy also had a major role in it, along with her twin sister, Mendy, and her husband, Dustin Kent.

According to the authorities, Dustin forced one of the victims to have sex with him while the victim’s father watched. It took place when the victim was just 13 years old. Later at Wendy’s trial, Dustin testified that he was part of a six-way sexual encounter with Mendy, Wendy, and a teenage victim. He said on the stand, “It wasn’t like it was her first time. She (the victim) and (Wendy) had done this before.” Dustin, Mendy, and Wendy were charged and later convicted for their involvement in the sex abuse ring. 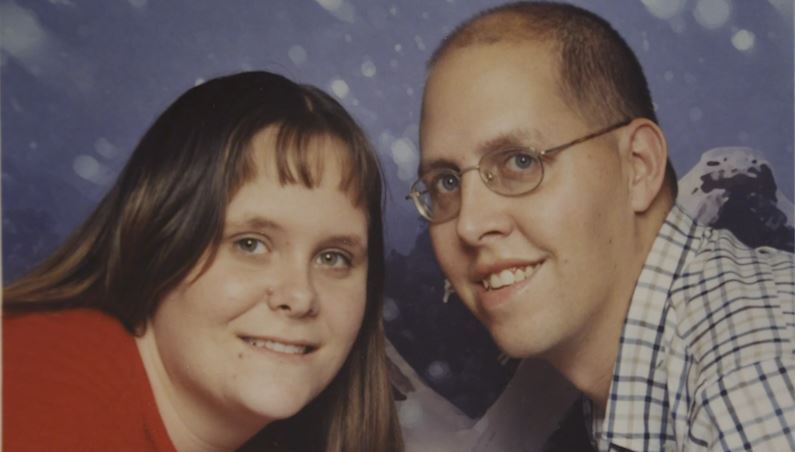 Brittney’s brother, Derek Wood, who Chessie called her daughter’s protector, was also arrested. He was charged with second-degree rape and sodomy. Derek pleaded guilty and received youthful offender status, meaning that his records were sealed. Derek, a victim himself, also stated that he had sex with Wendy multiple times starting when he was around 13 years old. Chessie was also alleged to have had sex with a young female relative. She vehemently denied all accusations and pleaded guilty to a misdemeanor charge of reckless manslaughter.

Where is Brittney Wood’s Daughter, Brother, and Mom Now?

Dustin, Wendy, and Mendy received lengthy prison sentences for various charges involving sexual abuse, sodomy, and rape. Scott pleaded guilty to a second-degree sodomy charge, and the other charges against him were dropped. He received three years in prison. As for Derek, he pleaded guilty to having sex with an underage victim. As per the show, he was sentenced to three years and had to register as a sex offender for life. In 2019, he was arrested for stealing a tow truck in Mobile. 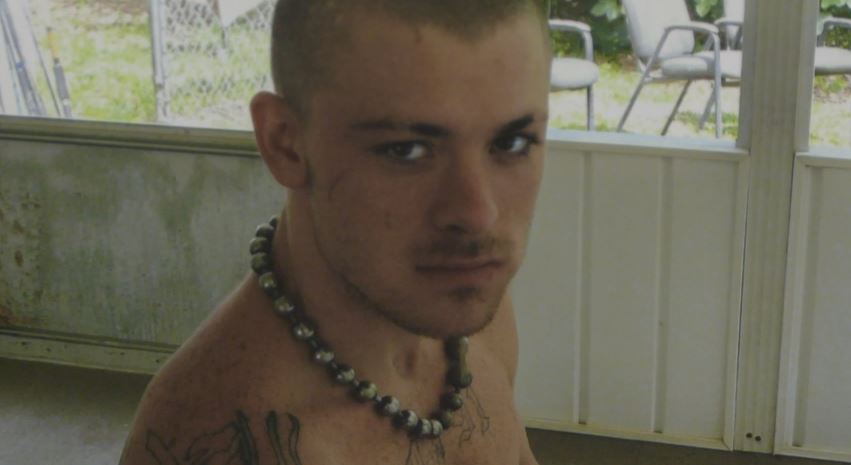 Chessie received no prison time and still resides in Mobile. She said of her granddaughter, “I don’t want to leave this world with her baby growing up trying to figure out who did it and where her mommy is.” As for Brittney’s daughter, Payton, it was reported that she lived with her biological father, Andy, and his grandmother. In 2018, an 8-year-old Payton celebrated her mother’s birthday and said, “I would give her a balloon. I can’t give her a hug. I wish I could. I miss her.”

Read More: Where Are Wendy Holland and Mendy Kent Now?