Where Are Yvette and Doris Gay Now? 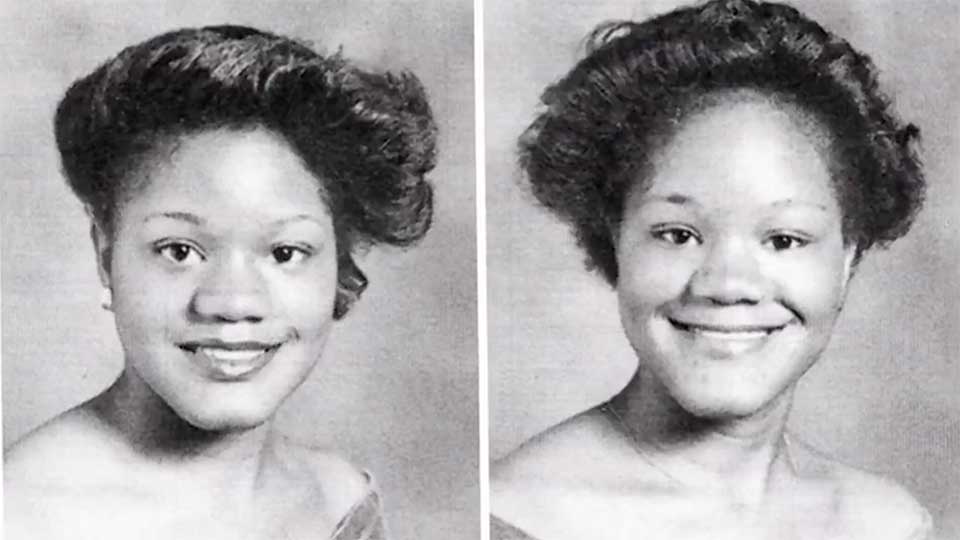 It was common knowledge that Renwick Gibbs and Ann Farris Gibbs had a stormy marriage. They could never see eye to eye, leading to regular altercations that forced Ann to return to her parents. However, with Ann’s family taking her side in the conflicts, Renwick grew increasingly enraged until he took Yvette Gay’s help and murdered the Farris family in cold blood.

Investigation Discovery’s ‘Evil Twins: Hell Hath No Fury’ chronicles the terrifying murders and how Renwick’s girlfriend, Yvette, as well as her sister, Doris, played their parts in the crime. Let’s take a detailed look at the case and find out where Yvette and Doris Gay are at present, shall we?

Who Are Yvette and Doris Gay?

While being married to Ann Farris Gibbs, Renwick Gibbs saw his girlfriend, Yvette Gay, on the side and would often seek her solace when things with his wife got rough. However, Yvette, too, wasn’t spared from abuses and was often subjected to beatings from Renwick. Furthermore, reports claimed that she and Renwick shared two children who she and her sister Doris were bringing up. The sisters, along with the children, lived in an abandoned bus that had no running water or indoor bathroom facilities. 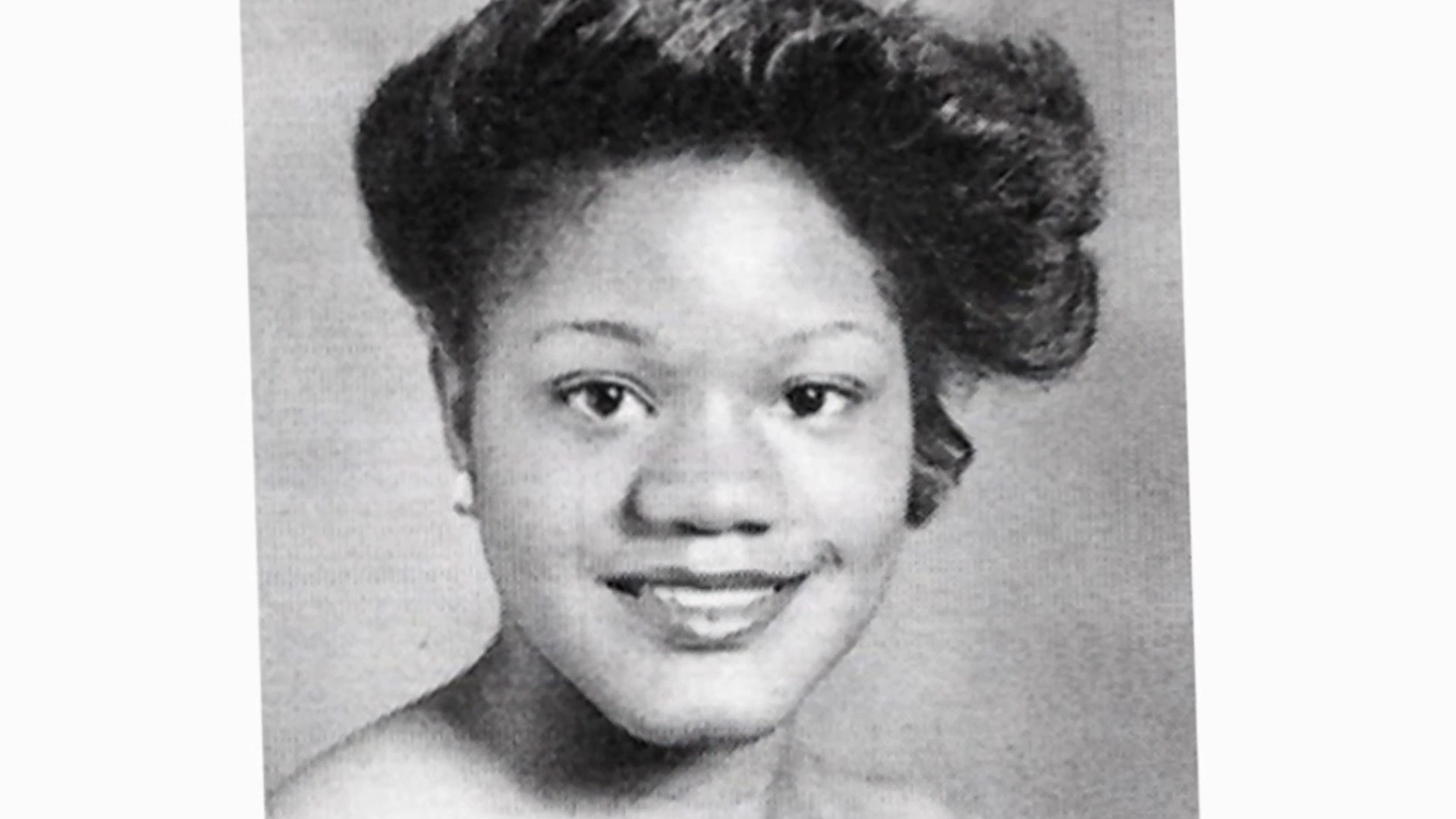 After getting into an especially explosive fight with Ann in May 1990, Renwick realized that his wife would leave him if he carried on this way. Moreover, he was exasperated with Ann’s family as they naturally took her side and called out Renwick. Thus, sensing an opportunity to eliminate two birds with one stone, Renwick approached Yvette and told her of his plan to murder the Farris family.

He even said that the murder would solve all of Yvette’s problems and help them get married. Eager to find a better life for her kids, Yvette agreed and included her sister in the plan. The show mentioned that although Doris was initially horrified, she soon gave in and decided to help the couple. On May 30, 1990, Doris stayed behind with the children on the bus while Renwick and Yvette drove over to the Farris home in Washington, North Carolina. While approaching the house, they realized that neither Ann nor her father was present inside. 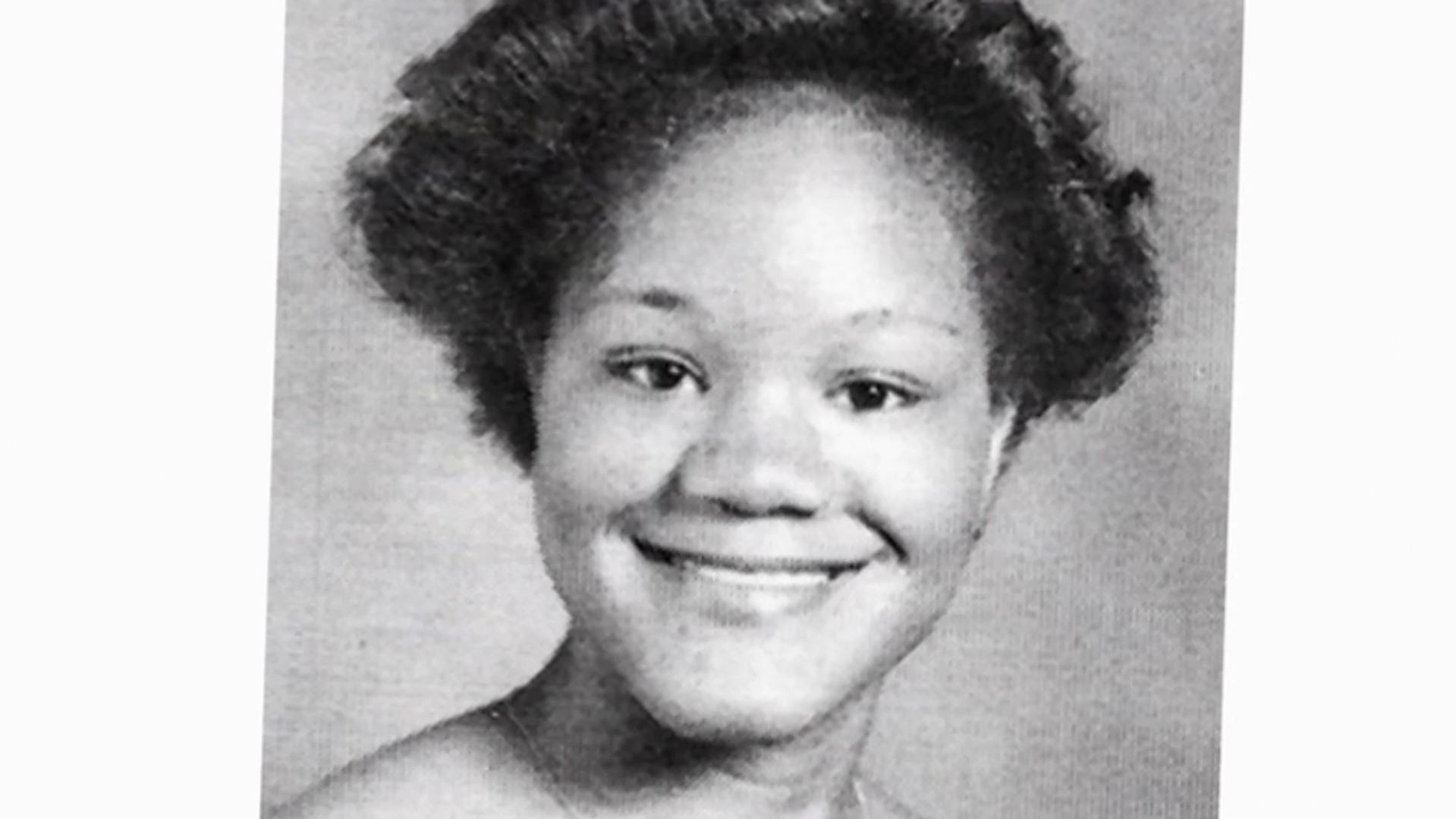 Still unwilling to go back empty-handed, they broke into the house and confronted Ann’s mother, Louise Farris, as well as her teenage children, William Farris Jr. and Shamika Farris. Although Yvette did not directly pull the trigger on the victims, she stood by and often held them at gunpoint throughout the whole ordeal. After murdering the victims in cold blood, the duo ransacked the house to make it look like a robbery before returning to the bus.

Where Are Yvette and Doris Gay Now?

Once back on the bus, Renwick decided to drive over to the Farris house on the same day, where he pretended to be devastated, hoping it would throw off the police. However, Will Farris spotted his son-in-law near the crime scene and immediately told police that he suspected Renwick’s involvement. 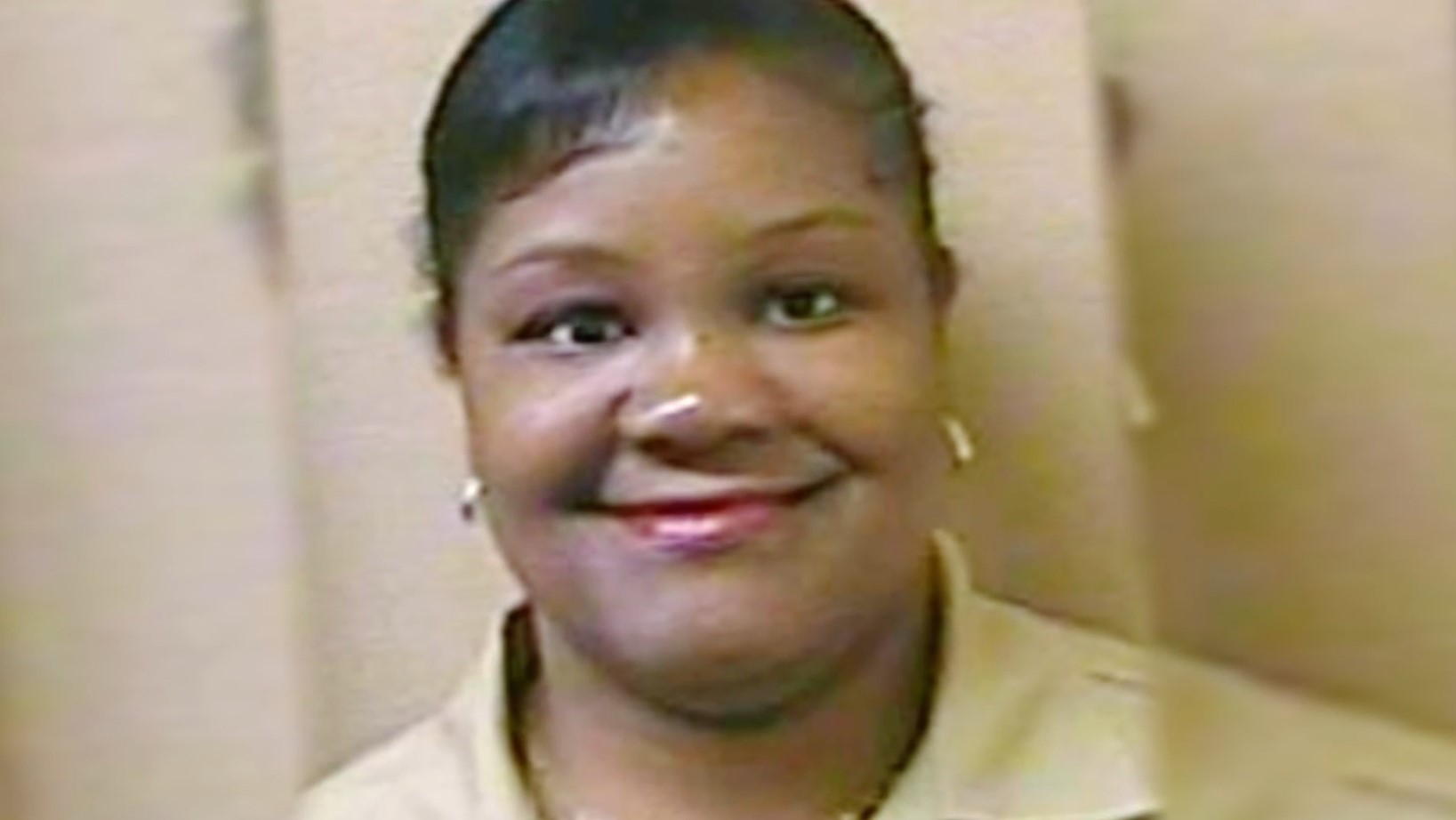 Once authorities began questioning Renwick, he appeared to give contradicting statements before breaking down and confessing to killing all three victims. Subsequently, it did not take long for the path to lead to Yvette, who maintained that she was present but wasn’t actively involved in the murders. Once produced in court, Yvette pleaded not guilty as her lawyers alleged that she was under Renwick’s influence. 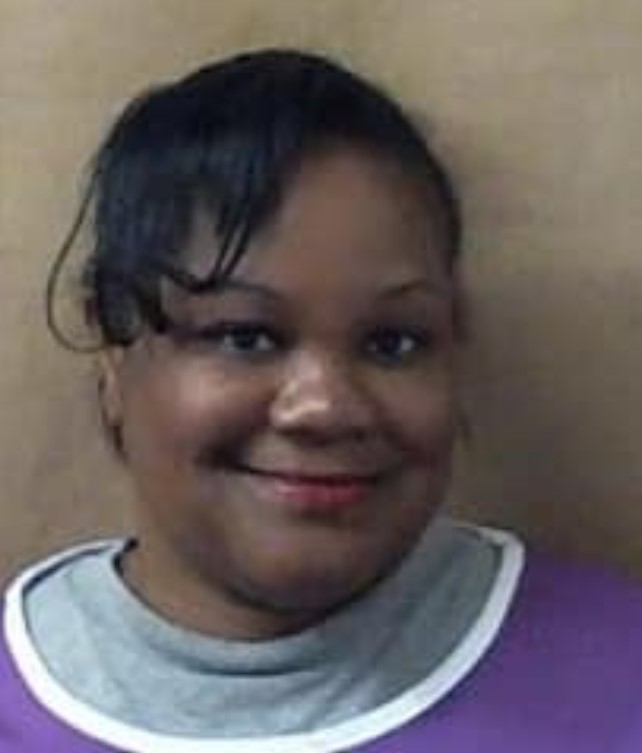 According to the show, in 1993, Yvette appealed her death sentence, and the court ruled that she was not in her mental capacity during her involvement in the murders. Subsequently, her death sentence was changed to life imprisonment without the possibility of parole, and to date, she remains incarcerated in the Anson Correctional Institution in Polkton, North Carolina. On the other hand, prison records state that Doris Gay was granted parole in 2012. However, she now prefers to live a life of privacy, making her present whereabouts unclear.

Read More: Where Are Roman and Ruslan Glukhoy Now?