Where Are Zachary Witman’s Parents Now? 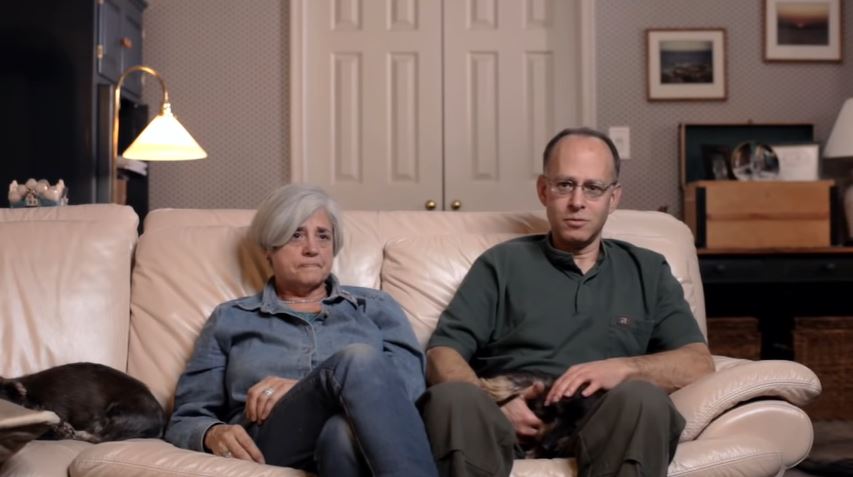 Investigation Discovery’s ‘The Witmans’ is a horrifying and heartbreaking tale about The Witman family, from York County, Pennsylvania, whose lives turned upside down in 1998 and was never the same again. On the afternoon of October 2, 13-year-old Gregory Witman, upon returning from school, was brutally murdered in the laundry room of the family home. And his 15-year-old brother, Zachary Witman, found him there about 8 minutes later, immediately dialing 911. But in a turn of events, Zach ended up being the one convicted of his brother’s murder. However, his parents, the loudest advocates for him, never thought that he was guilty.

Who Are Zachary Witman’s Parents?

Ronald and Amelia “Sue” Witman were out of their home on October 2, 1998, when everything transpired. But they never once believed that their elder son was responsible for taking the life of their younger one. And the worst thing imaginable for them from then on was losing their surviving child to the system. They weren’t ready to grieve the loss of Gregory to such a sinister crime or the loss of Zach to the harsh prison arrangement, but unfortunately, that’s exactly what happened. So, all the couple did for the next few years was put their focus on proving what they believed to be true, that Zach had been wrongfully accused and convicted in the matter of his brother’s passing.

Ron and Sue wanted to testify for their son when he stood trial for murder in 2003. They hoped to tell the jurors that the brothers loved each other unconditionally and that Zach had even built a soccer net for the younger one to enjoy, but they weren’t allowed. Furthermore, Ron tried to convince Zach about pleading guilty if it meant being tried as a minor and getting a shorter sentence. But when his son told him that he didn’t want to admit guilt to “something I didn’t do,” especially considering the crime, Ron and Sue stood by him. The couple even helped Zach in all court-related matters in the years that followed, until the very day he was released from prison.

Where Are Zachary Witman’s Parents Now?

Ron and Sue, just like Zach, now prefer to live a life away from the spotlight. In 2018, after maintaining his innocence for nearly 20 years with the help of his parents, Zach accepted an offer to plead guilty to third-degree murder. Subsequently, Ron and Sue declined to talk about the case any further. It was finally over for them. But because they knew that their son would soon get paroled, they bought a house in Lancaster County, hoping that Zach would stay with them for however long he wanted or the law required.

As for the place where Gregory was killed, and where the pair still lived in 2018, according to reports, they planned to sell it so as to start a completely new chapter of their lives. The only thing that they ensured would never change was the love and support that they provided Zach with day in and day out. And now, their combined LinkedIn profile shows that Ron and Sue are taking all their experiences to help others who might be dealing with a similar tragedy. They’re working as Independent Legal Professionals in New Freedom.