Where Did Charles Sobhraj Live? Where Was His House Located? 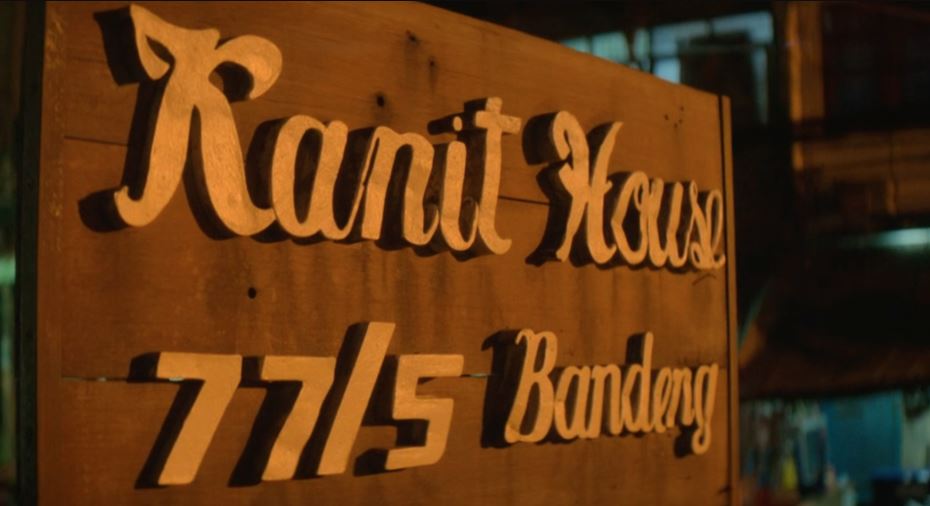 Co-produced by BBC One and Netflix, ‘The Serpent’ is a limited series that profiles the life and crimes of notorious serial killer Charles Sobhraj. The half-Indian, half-Vietnamese French citizen preyed on Western travelers along the Hippie Trail in Southeast Asia around the mid-1970s. And even though he is suspected of having robbed and killed his victims in India, Nepal, Pakistan, Malaysia, Afghanistan, and Thailand, amongst others, Bangkok was considered his base. So now, if you’re curious to know the exact details of where Charles lived, we’ve got you covered.

Where Did Charles Sobhraj Live? Where Was His House Located?

As seen in the eight-part series, apart from hotels and motels, Charles Sobhraj lived in an apartment complex by the name of Kanit House in Bangkok, Thailand, in 1975 and 1976. Standing in the 1950s block of Saladaeng Road, which, at that time, was somewhat shabby but still respectable, Kanit House had all the benefits of being a corner site.

As a two five-storey wing structure, with a small swimming pool between them, the complex attracted many foreign individuals looking to settle down in the city, and Charles was no different. In fact, the apartment number we see on ‘The Serpent,’ 504, was the same spacious-looking two-bedroom place that Charles Sobhraj called home for a little while.

However, his house was also where he drugged and started the process of slaying individuals like Vitali Hakim, Dutch backpackers Henk Bintanja and his fiancée Cornelia Hemker (renamed in the show as Willem Bloem and Helena Dekker), and Vitali’s French girlfriend. And that’s precisely why Kanit House became legendary in Bangkok in the years that followed. 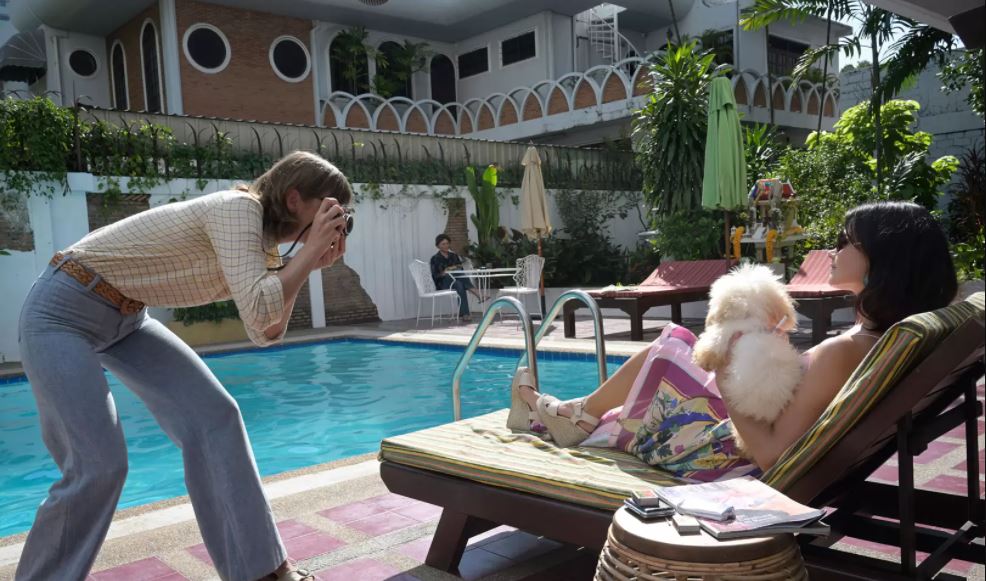 “We tried to find a location that resembled the original place as much as possible,” Tom Shankland, lead director of ‘The Serpent,’ said in a press release while talking about the site they turned into Charles’ base for filming. “There are a few amazing photos of Nadine and Marie-Andrée relaxing around the pool of Kanit House that were precious references for us.”

Having said that, though, Kanit House was closed down and shuttered by 1994, after which it was demolished for good. According to The BigChilli Magazine, “a smart condominium block called (and doubtless with no irony intended) The Legend now stands in its place.” The Legend Saladaeng, developed and managed by Raimon Land, is a 14-storey building with condos for rent and sale.

With the exact address of the complex being 77 Soi Saladaeng, Silom, Bang Rak, Bangkok, you can currently buy one, two, or three-bedroom condos there, or you can directly get your hands on its penthouse. The Legend has 75 units, more than Kanit House ever did, but it is similar to the old structure as it provides the same commodities.

Read More: What Drugs Did Charles Sobhraj Use to Poison His Victims?