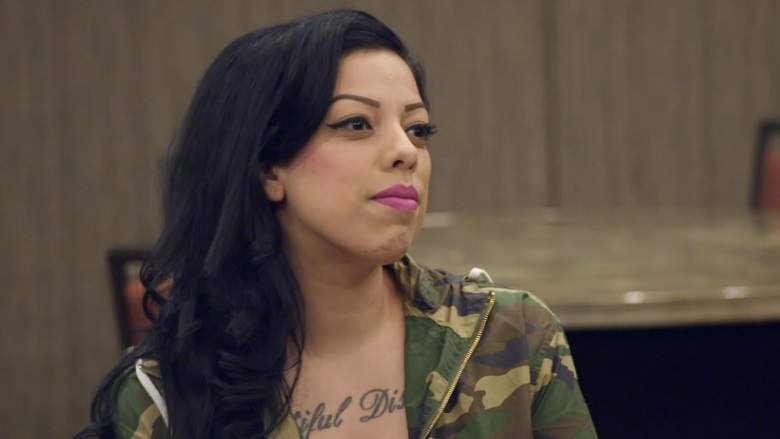 Prison is a place everyone hates to be in. You will find the most dangerous criminals imaginable living together in a prison, and thus it goes without saying that these places are quite hostile grounds. However, are you aware that there are some people who are willing to take a huge risk by stepping inside prisons, staying in there for a period of two months, and finding out the source of the problems the establishment is facing? This is exactly what we get to see in the A&E docuseries ‘60 Days In‘. The range of problems in a prison may include activities like smuggling in drugs, deliberately creating riots, prisoners looking for ways to escape, and so on.

The first two seasons of the series were shot in Clark County Jail in Jeffersonville, Indiana, while Seasons 3 and 4 are set in the Fulton County Jail in Atlanta. Season 5 is set in Florence, Arizona at the Pinal County Jail. The series helps us to see from rather close quarters exactly how prisons operate and what are the dangers a newly incarcerated prisoner might face. The volunteers who are sent into the prison have to be rather careful about their identities and the secrets of the program. In the past, we have seen some contestants being removed from the prison when they threatened the authorities with exposing the program or there were serious concerns about their own safety.

Season 6 of the series witnesses seven volunteers entering the Etowah County Detention Center in Alabama. This prison is quite notorious for human rights violations. It holds mainly immigration detainees who are kept in rather poor conditions, Even a campaign has been launched, urging the government to shut down the prison in question. Interestingly enough, Etowah County Sheriff Jonathon Horton has said that since the A&E crew started placing cameras within the prisons, a total of six policemen working at the facility have been suspended or shown the door permanently. Most of them were involved with drugs in one way or another.

The main excitement which comes with each season of the show is which prison we will be getting to see next. Viewers who have followed this series for an extended period of time have come to realize that each prison has its own characteristics, and comes with different degrees of danger. Season 6 of the show sees a police officer, a corrections officer, an ex-Marine, an operations manager, a political science university student, a teacher for troubled youth, and an entrepreneur entering the Etowah County Detention Center. Reportedly, only two among them have been able to survive the entire period of 60 days within the prison.

The Etowah County Detention Center is located in the city of Gadsden in Alabama. Mainly crowded with refugees, this is a place where people have probably taken to criminal activities within the prison in order to survive. In Season 6 of this series, viewers not only witness the problems which plague the prison but are also made aware of how the living conditions are for the prisoners. Imbued with a degree of danger, we follow seven undercover agents as they try to survive the 60 most challenging days of their entire lives.