Where is Aaron Major Now? 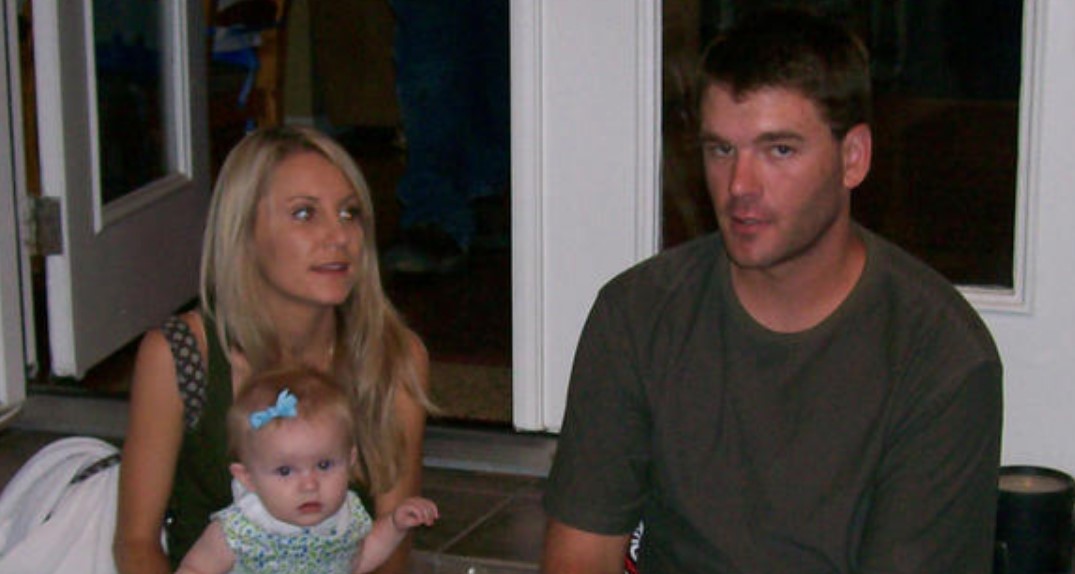 The initial investigation into Kadie Major’s death in January 2008 ended with the authorities ruling that it was a suicide. However, about a decade later, the case was reopened. In a stunning development, Kadie’s then-husband, Aaron Major, was named the suspect. CBS News’ ’48 Hours: Fatal Crossing’ chronicles what happened for the initial ruling to be overturned and the suspicion regarding Aaron’s involvement. If you’re wondering what happened to Aaron Major since then, here’s what we know!

Who is Aaron Major?

Aaron and Kadie were high school sweethearts who tied the knot in 2003. At the time, he worked for Kadie’s father, a house painter. In 2007, about four years after their marriage, the couple had a beautiful daughter named River. Soon after that, Kadie was pregnant with their son, Aadon. However, the quaint life they had planned for themselves came crashing down in January 2008. Sometime around 1:44 am on January 17, Aaron rushed to Kadie’s mother’s house to give her some unsettling news.

Vicky Hall, Kadie’s mother, later stated that Aaron told her about Kadie not entering their house, standing at the doorway instead. He said that she wanted to go to a hotel, to which Aaron replied he would take her after he took a shower. However, Kadie was gone with River soon after. Aaron later told the authorities, “It was just like all of a sudden, she just got real paranoid, and, you know, quit trustin’ people and stuff.” However, Vicky claimed that Aaron talked about conspiracy theories having nothing to do with Kadie’s situation.

Katie’s mother recalled that Aaron spoke of the government causing 9/11 and the Antichrist coming. At around 11:31 am on January 17, Aaron also called Vicky to inform her about bodies found by the local railway tracks. In an interview with the police, he said, “I (was) on my way, driving through Summerville, that’s when I heard on talk radio — 94.3 that there had been a person and a young child hit by the train in Berkeley County. I didn’t even wanna think about that. … I mean, I was worried. ‘Cause, they said a young child. And I just thought that was weird.”

Aaron had also told the police that his wife was dealing with postpartum depression, and the authorities believed that Kadie killed herself in a delusional state. However, his stories seemed inconsistent. In one version, Aaron claimed Kadie stayed at the door, but he stated that she came in and fed the baby in another. Furthermore, Vicky and Sarah (Kadie’s sister) were sure that his hand was swollen the day the bodies were located. However, the authorities believed it was caused a few days later when Aaron had reportedly punched a wall while picking out a coffin at the funeral home.

Over the years, Vicky and a private detective — Jessica Sanders — worked to uncover what happened to Kadie and River Lynn. Thankfully for them, in 2018, the case was reopened. Vicky had further stated that Aaron’s behavior was strange during Kadie’s funeral. She claimed that he wanted the unborn son, Aadon, to be displayed publicly.

Where is Aaron Major Now?

When the investigation into Kadie Major’s death was reopened in September 2018, Aaron Major was publicly mentioned as the only suspect in the case. After the tragic deaths, it was reported that Aaron moved to Charleston, South Carolina, to live with his parents. About 35 miles from Moncks, he set up a house painting business and seemed to lead an everyday life there.

Later on, Vicky Hall believed that it was Aaron who would throw away or break the things the family placed at the graves. After she intimated the authorities, he returned a few of those things. While the police have continued investigating, Aaron has maintained a low profile. However, as per a CBS report from 2019, he had not cooperated with the authorities.