Where is Aaron Quinn Now? 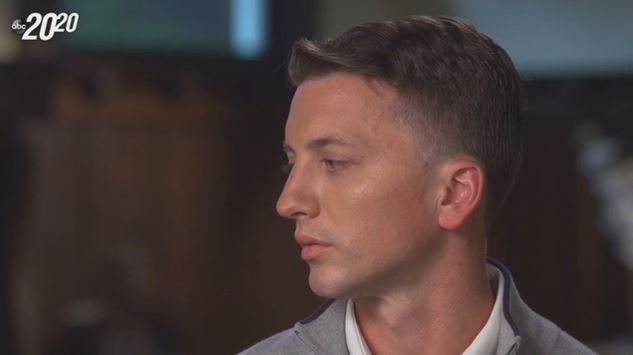 ABC’s ’20/20: Gone Girl’ follows the tale of the couple at the center of the media-claimed titular case, along with how the authorities dismissed their disturbing home invasion and kidnapping encounter as a hoax referencing the plot of a popular fictional novel and movie. As a result, Denise Huskins and Aaron Quinn had to face an ordeal like no other, leading them to strive to rebuild their own lives under scrutiny while helping others do the same. So now, if you’re curious to know more about Aaron and his involvement in the matter, we’ve got you covered.

Who is Aaron Quinn?

Aaron Quinn first met Denise Huskins in 2014 in Vallejo, in California’s San Francisco Bay Area, where they were both working as physical therapists. There was an instant spark between them, but Aaron was uncertain about getting into a relationship, having just gotten out of one where his fiancée cheated on him. Yet, their bond eventually blossomed into a romance, and they decided to have a proper talk about whether they wanted to proceed with it or not. It was March 22, 2015, and the conversation went smoothly. However, just hours later, it all crumbled apart. 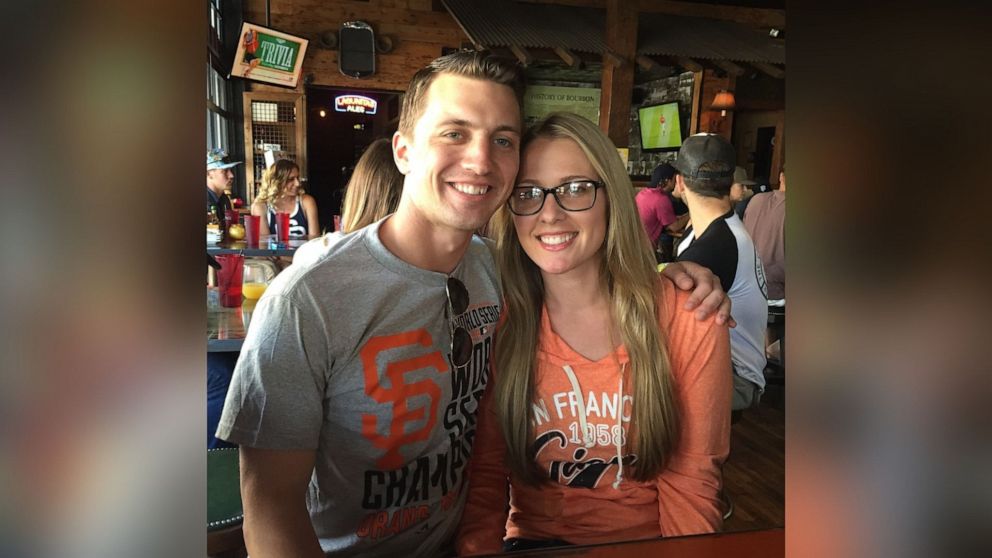 At around 3 a.m., the couple woke up to the words, “This is a robbery. We are not here to hurt you,” by someone who’d broken into Aaron’s home. In the minutes that followed, they were bound, forced into a closet, sedated, and blindfolded with duct-taped swimming goggles. Then, they were told that Denise would be kidnapped and returned in 48 hours if Aaron paid a ransom. He was given a set of instructions, ordered not to call the police, and left alone. After agonizing over it for hours, though, Aaron dialed 911, only to be accused of being her murderer.

Interrogated for 18 hours, Aaron was inquired about infidelities, difficulties in their alliance, and the small bloodstain on his sheets. He was also made to take a polygraph test, submit a DNA sample, and hand over his clothes as evidence. At one point, troubled over not being believed, Aaron started to doubt his sanity, thinking that he might have schizophrenia. Slowly, not only did Denise’s captor send a proof of life video, but they also released her as promised, leading to his mental state settling down a little. Still, the pair wasn’t believed until evidence pointed to Matthew Muller.

Where is Aaron Quinn Now?

In 2016, Aaron Quinn and Denise Huskins filed a joint civil lawsuit against the City of Vallejo, amongst others, for defamation of character. No party ever admitted to wrongdoing, but they reached a $2.5 million settlement in 2018. Furthermore, not only did Aaron and Quinn marry that same year, but they also welcomed a daughter, Olivia, in 2020, born five years to the day Denise was released in Huntington Beach by her captor, Matthew. At the age of 36, Aaron is still a physical therapist, serving at Apiros, where he’s dedicated to helping his clients’ every need.

Furthermore, the Anat Baniel Method Practitioner recently penned a book about the entire ordeal along with Denise and Nicole Egan, titled ‘Victim F: From Crime Victims to Suspects to Survivors.’ Speaking about the same to People, Aaron said, “There are extraordinary facts within our story, what happened to us. But dealing with trauma isn’t unique. We want to share our story and help other people to let them know that they aren’t alone. We’ve always helped people at an individual level. This is an opportunity to help people on a larger scale.” Empathy and movement are what he aims for.