Where is Abby Leedy Today? 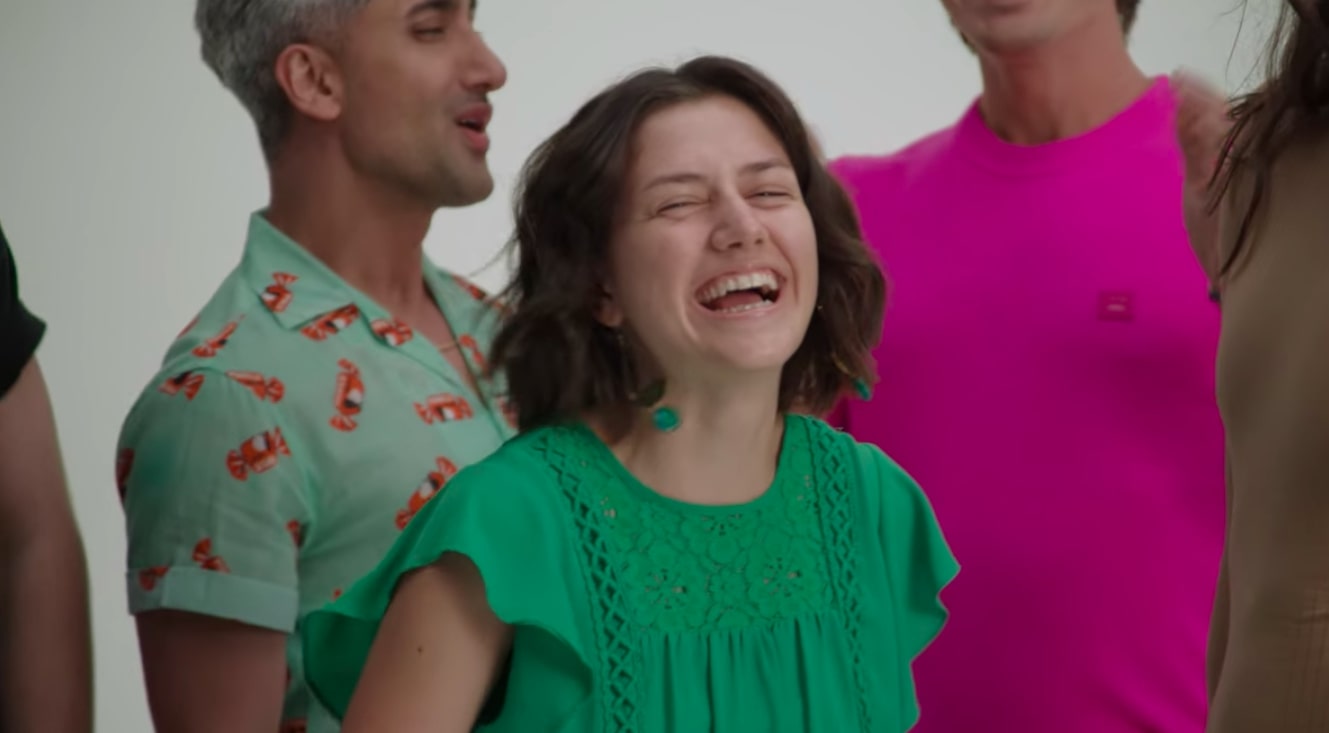 Queer Eye season 5 is more than just a makeover show—it makes people realize the important lesson of valuing themselves. The Fab Five have consistently shown us that personal and emotional growth are equally important.

Who is Abby Leedy?

Abby Leedy, a high school graduate, took a break year to dedicate her time to save the world, by being an environmental activist. However, in the greater good of her work, what came at a high cost was her making time for herself. Her friends and family stated that she put others before herself. While altruism is great, it does not feel that great when it eventually comes at the cost of losing oneself, and this is the juncture at which the Fab Five came to her rescue.

Bobby Berk put it in clear words when he said their goal was to help Abby realize her own worth equally, just as she realizes the worth of her larger environmental goal. At the end of the episode, she took the decision to take more personal time for herself.

Where is Abby Leedy Now?

Abby Leedy seems to have taken the advice given to her by Fab Five, and this is clearly visible in the write up that she posted since her episode on ‘Queer Eye.’ She said, “At the time that I filmed with the Fab Five, I couldn’t have imagined the historic moment that we’re living through now — a pandemic, mass unemployment, and an uprising to defend Black lives and defund policing.”

Abby, a true activist to the core, seems to be caught up at this juncture of political change and activism at the moment. She continues to do this in conjunction with the Sunrise Movement. She has recently also made the decision to continue working with Sunrise Movement till at least 2021, extending the break before going to college.

She presently works as the staff organizer for Sunrise Movement. Life has certainly changed for Leedy after her ‘Queer Eye’ appearance, and one great takeaway after the show has been her involvement in training a multi-racial class group of around 50 high school students. This was to help them cultivate their organizational skills and move them towards action, leading up to the February Summit in Washington DC. The Sunrise Movement is actively working on its Green New Deal, which is a long term ten-year plan that aims to move American society to a “100% clean and renewable energy by 2030.” Abby is very much involved in the process.

Based on her Instagram profile, she is very much in sync with the protests that are happening now. Her recent stories are depictions of police violence. In addition, she also posted a story that serves as a guide to effectively participate in protests. Her status reads, “I think we need to defund the police.” Thus, it seems like her activism expands to not just environmental concerns but to all kinds of humanitarian concerns as well. Needless to say, not only does Leedy keep herself actively educated on the present social and political problems, but she is also out there to make a difference about them.