Where Is Acapulco Filmed? 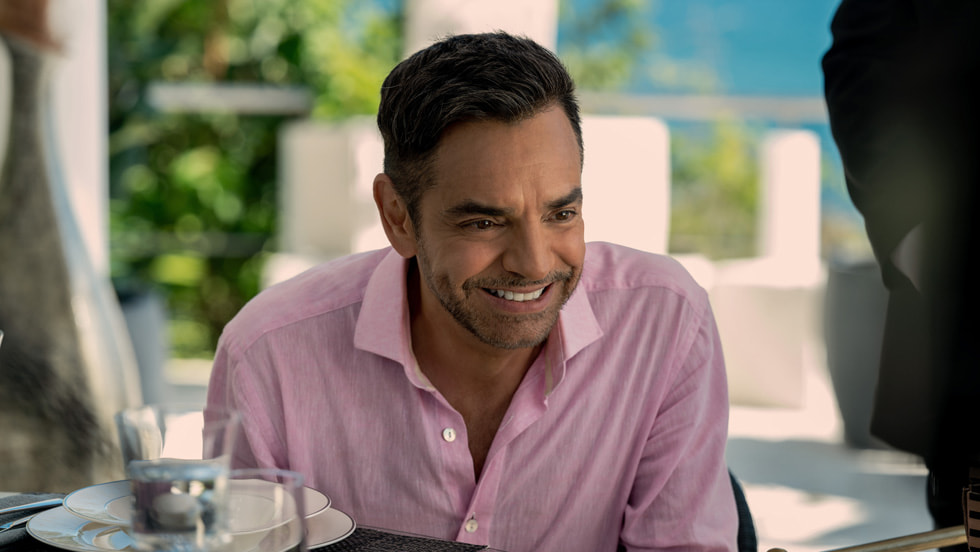 Created by Austin Winsberg, Eduardo Cisneros, and Jason Shuman for Apple TV+, ‘Acapulco’ is an endearing Spanish-English bilingual comedy streaming television series. Inspired by the 2017 movie ‘How to Be a Latin Lover,’ the charming period piece drama takes the audiences to a mid-1980s picturesque resort in the titular city. A young man named Maximo gets his dream job in the resort, and thus kickstarts a comedy filled with beaches, sunshine, margaritas, and topped off with chart-toppers from 80s Spanish music.

A present-day Maximo goes down memory lane to tell the story to his niece. Eugenio Derbez, Damián Alcázar (of ‘Chronicles of Narnia: Prince Caspian’ fame), Jessica Collins, Vanessa Bauche, and Camila Perez take up prominent roles in the celebratory drama. The joyous ambiance of the dreamy resort is one worth doting, but you may seek to identify the filming locations, and in that case, let us guide you to the places.

‘Acapulco’ was filmed in its entirety in Mexico, and especially in the Jalisco region. Filming for the first season commenced in April 2021 and was wrapped up on June 27, 2021. The first-of-its-kind bilingual series celebrates the Latinx heritage, and thus the creators had to take the cast and crew to Mexico to initiate filming.

Mexico flaunts beautiful coastal territories, skilled technicians, and majestic locations ideal for film and tv productions. The elaborate tax incentive program promoted by the local government proves to be the cherry on top of the cake. Without further bantering, let us now take you to the specific locations where the show is filmed!

The entirety of the show is filmed in Mexico. The show is allegedly set around the beach resort town of Acapulco on Mexico’s Pacific coast. The township is usually brimming with tourists, providing a perfect backdrop for this eventful and exciting comedy. However, the cast and crew seemingly filmed the bulk of the first season in the remote town of Mismaloya, located on the coast of the Bahía de Banderas near the city of Puerto Vallarta.

This is not the first Apple TV+ original series to be filmed in the location as previously ‘Defending Jacob’ took a tour of the region. Once a sparsely populated fishing town, Mismaloya has seen a steady boom in recent decades and is now on its way to becoming one of the most coveted tourist destinations of the region.

World-class resorts, upscale restaurants, and open-air shacks cater to the swarms of travelers who visit the place around the year. The ecological marine reserve of Los Arcos National Park is one of the most popular tourist destinations nearby. However, from what we can tell, as of now, the cast and crew members are keeping their lips sealed about the actual location of the beach resort Las Colinas.

Read More: Is Acapulco Based on a True Story?