Where is Adrian Fierros Now? Has He Been Found?

In early 2019, the authorities in Coral Springs, Florida, heard from a father about his daughter being extorted for sexually explicit pictures online. As the police dug deeper, they realized that young girls across the country were falling prey to the same scheme, with a young man from California at the center of all of it. Adrian Fierros’ case is one of the two stories featured on Investigation Discovery’s ‘In Pursuit With John Walsh: Bloodshed And Blackmail.’ So, if you’re curious about what happened in Adrian’s case, here’s what we know.

Who is Adrien Fierros?

In March 2019, the father of an 11-year-old girl went to the police regarding someone she recently befriended on Instagram. As per the show, the girl received a request from someone claiming to be a 15-year-old girl. The profile, named Jenni Orvo, had some pictures and was regularly updated, leading the 11-year-old to think it was an authentic profile. The initial conversations seemed innocuous, with “Jenni” telling her that she was pretty and asking for pictures. 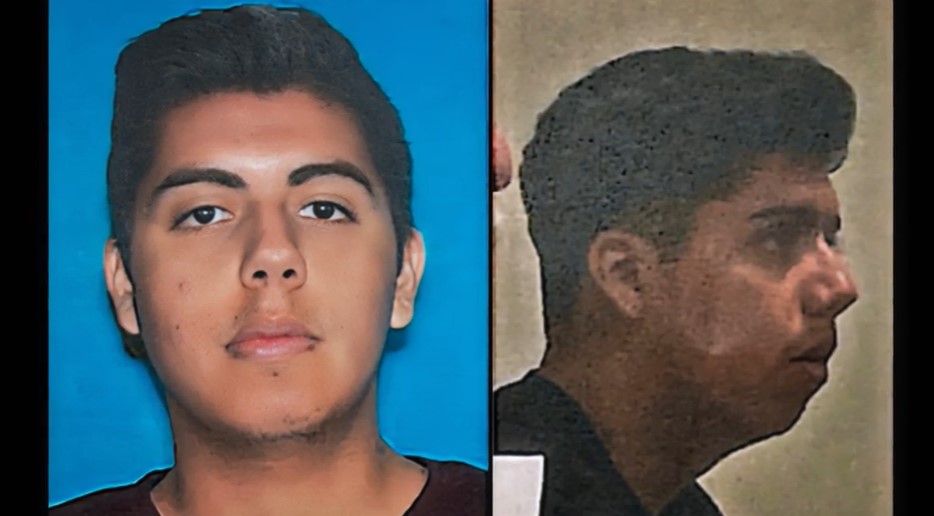 Then, the conversation escalated to “Jenni” asking for suggestive photos from the 11-year-old. Once that happened, the young girl was forced into sending more sexually explicit images. According to the show, she complied and blocked that account, only for the same person to message her from another Instagram account. The 11-year-old eventually went to her father, leading to the police investigation.

The authorities looked at the Instagram accounts, and the IP address led them to Adrian Fierros, who lived in California. Adrian followed the same pattern across multiple states in the country. He would befriend young girls, most of them being under 14 years of age. Then, Adrian would extort them into sending him naked and sexually explicit pictures in the poses he wanted to see. If the young girls didn’t comply, Adrian would threaten to send their photos to their friends and family.

That was precisely what happened with another young girl. According to the show, she was 12 years old. She accepted the request from Adrian, posing as a young girl, and over time, he managed to extort naked images from the young girl. When she stopped sending pictures and talking to Adrian, he sent her nude photos to some of her friends from school. Eventually, the girl went to her father, who immediately told the police about it.

Where is Adrian Fierros Today?

In October 2019, the authorities arrested Adrian, and in January 2020, he pleaded guilty to producing child pornography, distributing child pornography, and online extortion. The police believed that Adrian targeted at least 80 other children across eight states. A few months later, he was sentenced in federal court to serve 30 years behind bars, followed by a lifetime of supervised release.

However, according to the show, during the COVID-19 pandemic, Adrian was given four months to get his affairs in order and was asked to turn himself in to the authorities in October 2020. During that period, he had an ankle monitor and lived with his parents. But at some point, it was stated that Adrian cut off the monitor and fled. The police learned that his parents were from Mexico and he had previously visited the country, having relatives there. For now, they believe he could be anywhere but has ties to Mexico and Southern California.