Where is Glen Holmes Jr. Now? Has Barry Thomas’ Killer Been Caught? 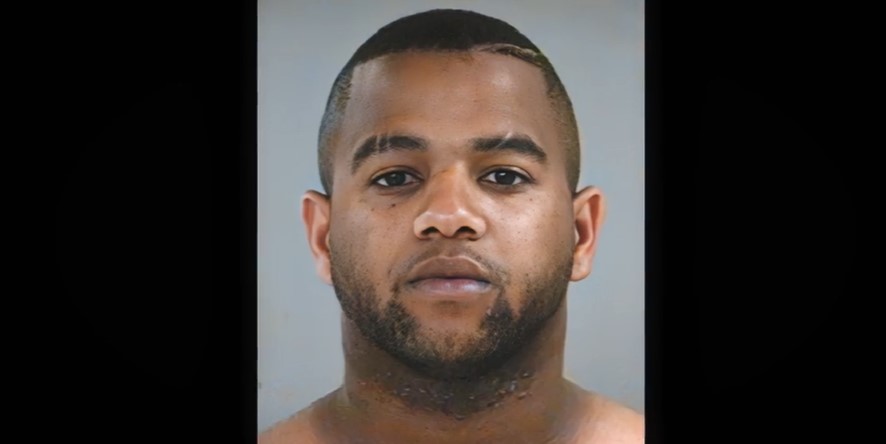 In May 2006, a late night run for tacos turned out to be fatal for Barry Thomas in Conroe, Texas. A gun-toting assailant demanded to have his car, eventually leading to gunshots ringing out in the area. The first half of Investigation Discovery’s ‘In Pursuit With John Walsh: Bloodshed And Blackmail’ focuses on Glen Holmes Jr., the man accused of killing Barry, and how he escaped from the police’s clutches. So, if you’re curious to find out more, here’s what we know.

Who is Glen Holmes Jr.?

Barry Thomas had moved to Conroe from Louisiana to be closer to his family. The loving father of two was with his girlfriend, Nikki Hubbard, on the night of May 1, 2006; the couple had headed to the drive-through of a local taco place for a late-night meal. However, it all took a sudden turn at around 1:40 AM. The authorities got a call regarding shots fired and a carjacking, with the crime being reported outside the taco restaurant. 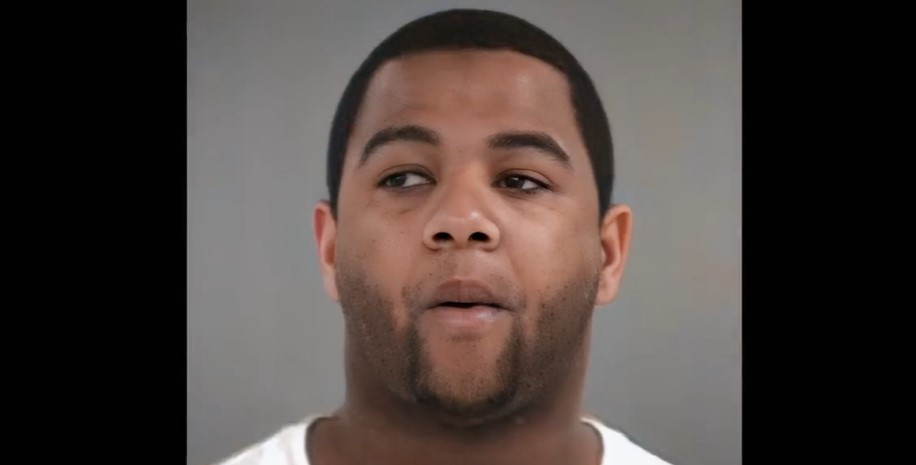 But when the authorities got there, they couldn’t find anyone injured. Barry was located about 150 feet away from the crime scene and had collapsed in a nearby alley. The 32-year-old had been shot twice with a .22-caliber firearm. The police soon learned that a man brandishing a gun came up to Barry and Nikki’s vehicle, asking them to get out of their car. As per the show, while Nikki tried to get out right away, Barry froze in fear.

Nikki later said, “He (Glen) opened my door to get out of the car, he put the gun to my head and said, ‘You think I’m playing? I will shoot her.’ Barry was like no, he put his hands up.” After shooting Barry, the suspect, later identified as Glen Holmes Jr., went up to the drive-through window and demanded tacos before taking off from the scene. The police tracked the car down and chased Glen before he crashed the vehicle and ran into a wooded area. The murder weapon was found inside Barry’s abandoned car.

As per the show, witnesses at the scene described seeing three additional people along with Glen. They were by another vehicle parked in the gas station adjacent to the restaurant. One of them was later taken into custody and questioned. That person stated that he and Glen were driving around before they decided to go to a nightclub. So, they picked up two other friends and stopped for gas on the way.

However, the man said that the car broke down, and after a few minutes, Glen, then 22, picked up the gun and resolved to get a vehicle. As per the show, the witness mentioned Glen being high because he had been smoking PCP all day. At that point, Glen allegedly went up to Barry’s car, shot him, and then drove away in it. The police believed that he then went into the gas station and asked the friends to get in, but they declined and fled on foot.

Where is Glen Holmes Jr. Today?

The investigators then looked into Glen and, as per the show, learned that he was previously arrested for dealing drugs and assaults. In May 2006, they acted on a tip and went to a house in Houston, Texas. Glen was believed to be staying there with a relative. He was arrested after trying to flee but bonded out in August 2006. A few months later, Glen was arrested again for violating his probation. According to the show, he smoked PCP. 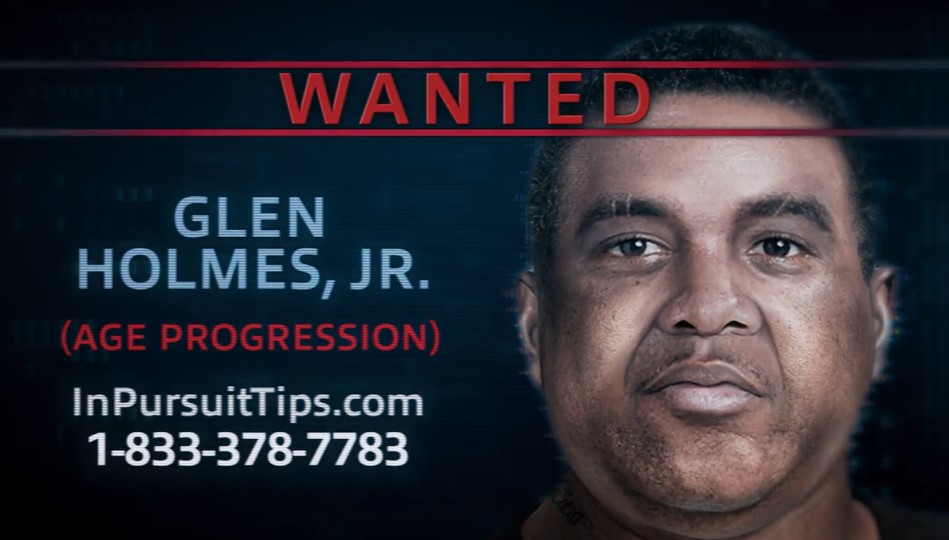 However, Glen was released after posting a bond yet again. But this time, he didn’t attend his trial in May 2008. The authorities surmised that Glen cut off his ankle monitor the night before the trial and fled. It was stated on the show that a tip from 2018 indicated he was seen in Louisiana at a Mardi Gras festival. Another tip suggested that Glen was in Houston but had drastically changed his appearance. A Deputy US Marshal said, “We’ve even got tips to where he’s assumed the identity of a woman make-up, wig, bra, dress, so he’s gone to an extreme length to stay out of jail.” For now, Glen remains a fugitive from the law, and the authorities have been looking for new information regarding his whereabouts.