Where Is Aeman Presley Now? 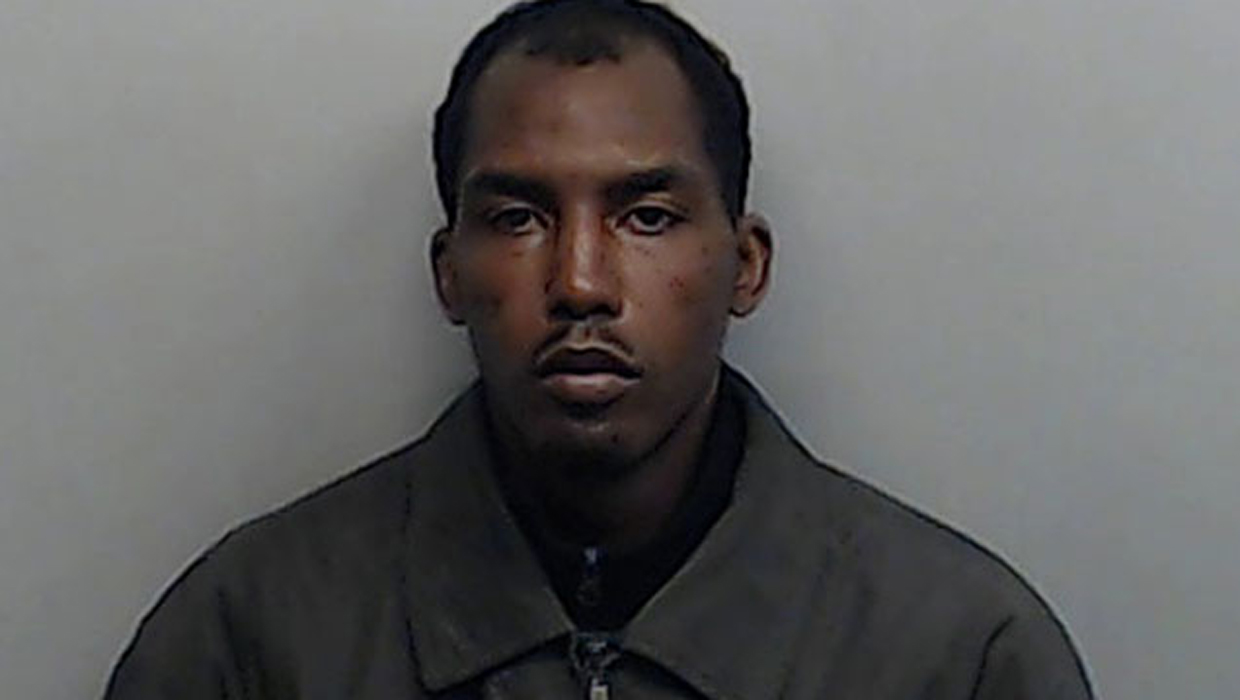 When the city of Atlanta in Georgia witnessed four murders in quick succession between September and December 2014, authorities realized they might have a serial killer on the loose. Moreover, a strange kind of .45 caliber ammunition connected all four murders, making it quite challenging for detectives to hone in on a suspect.

Investigation Discovery’s ‘Signs of a Psychopath: Most People Would Be Haunted’ draws a vivid picture of the murder spree and shows how a random, unrelated crime led to the arrest of Aeman Presley, who later confessed to all four murders. Let’s take a detailed look at the facts in this case and find out where Aeman is at present, shall we?

Aeman Presley was born in Chicago, Illinois, and was reportedly raised by his mother alone, as his father left the family when Aeman was quite young. As per the show, his family faced financial difficulties which pushed him into a life of petty crimes during his adolescent years. Besides, Aeman had several run-ins with the law and served time for assault and indecent behavior in the past. In the late 2000s, he shifted to Los Angeles to become an actor (he had already worked in two short films by then) but soon found himself giving in to alcohol and substance abuse. 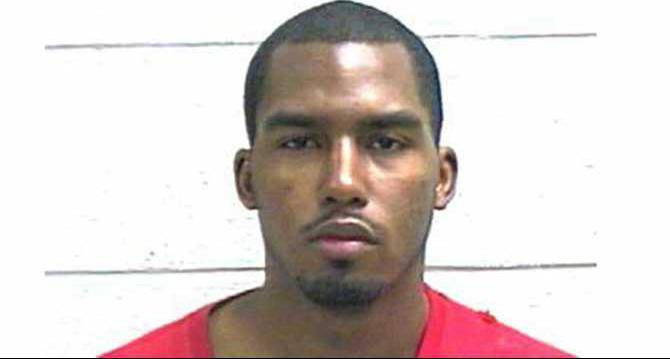 While dealing with a failing career, Aeman was even detained for illegal drug possession. Thus, once the police let him go, he returned to Atlanta, Georgia, and took up residence at a shelter for homeless people. Although Aeman never gave up on his dream of being an actor and was signed with the Houghton Talent Agency in Atlanta, he mentioned that his growing list of failures made him quite frustrated. Besides, money was also quite hard to come by, and he soon found himself falling into a financial black hole.

Therefore, Aeman took matters into his own hands, purchased a five-round Taurus Raging Judge revolver in August 2014, and decided to rob people for money. However, little did he know about the bloodlust that would soon take over his life and dictate his every action. A 53-year-old man named Calvin Gholston became Aeman’s first victim, who was shot to death on September 26, 2014. He later explained that murdering Calvin gave him a surge of excitement and adrenaline he had never felt before.

As per Aeman, the feeling was almost euphoric, and he realized that murder was the only way to experience it all over again. Thus, unable to keep his bloodlust in check, Aeman began hunting for his next victim and ended up killing 42-year-old Dorian Jenkins on November 23, 2014. Subsequently, three days later, he killed 68-year-old Tommy Mims. By this time, all of Aeman’s victims were homeless people, and the police were starting to form a connection.

Additionally, the bullets were of a special kind which made it difficult for officers to trace them to a suspect. On December 6, 2014, Aeman traveled to Decatur, where he struck again the following day, robbing 44-year-old Karen Pearce and killing her on the spot. Still, the police were nowhere close to catching the serial killer, and it looked like Aeman would get away with his crimes scot-free.

Where Is Aeman Presley Now?

Surprisingly, in a strange turn of events, killing Karen Pearce made Aeman Presley repent his actions. He claimed that he did not like harming a woman and soon realized that the path he was on would lead to ultimate doom. Thus, deciding to reignite his acting career, Aeman began hunting for opportunities. However, he was ultimately arrested when trying to jump over a turnstile at an underground station without paying for a train ticket on December 11, 2014. Once authorities searched his bag, they found the revolver and several rounds of ammunition, both of which matched the ones used in the murder. 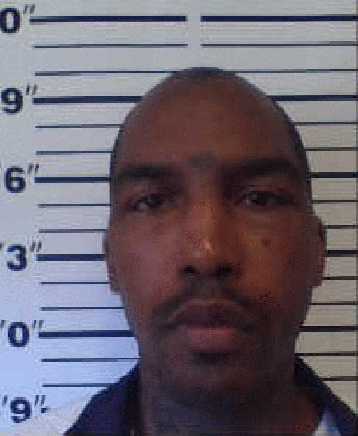 The ballistic report made Aeman realize that there was no way out; thus, he gave in and confessed to all four murders. In 2016, Aeman pleaded guilty to the murders of Calvin Gholston and Karen Pearce and was subsequently handed two life imprisonment terms without a chance of parole. Furthermore, in 2017, he also pleaded guilty to the murders of Tommy Mims and Dorian Jenkins. Thus, at present, Aeman remains behind bars at the Telfair State Prison in McRae-Helena, Georgia.