Netflix’s ‘Unsolved Mysteries: Abducted by a Parent’ focuses on two cases involving children disappearing, with a parent being accused of kidnapping them. The first half of the episode explores how Amina and Belel Kandil, then 10 and 8-years-old respectively, were last seen with their father, Ahmed Abdallah Taha Kandil, in August 2014. As a result, their mother, Rebecca Downey, was left with more questions than answers regarding where her kids were taken. So, if you’re wondering about what happened and where Ahmed might be today, here’s what we know.

Who is Ahmed Kandil?

Ahmed Abdallah Taha Kandil is originally from Cairo, Egypt, and at the time of the incident, was a naturalized citizen of the United States. He met Rebecca when he was around 30-years-old and was pursuing a Master’s degree in Business Administration to explore a career in finance. The couple married, having Amina in 2003 and Belel in 2006. As the kids grew up, Ahmed was a loving father to them.

According to the show, Ahmed had a job in finance in Boston, Massachusetts, but lost it during the financial crisis in 2008. After that, he didn’t seem to work, and things changed between him and Rebecca. By June 2013, Rebecca, who wasn’t happy in their relationship, chose to separate from him. They agreed she would get the kids for two weekdays, and Ahmed would get them on the other weekdays, with weekends being split.

However, Rebecca stated on the show that Ahmed was becoming more conservative religiously and had the kids attending the school at the mosque on Saturdays. It wasn’t the direction she wanted to take when it came to Amina and Belel’s upbringing. Amidst all this, Ahmed told Rebecca about his plan to take the kids on a trip to Toronto, Canada, to visit a college for their cousin. He picked them up from Rebecca’s home in James City County, Virginia, on August 28, 2014, with her believing that the kids would be back on September 1.

When the date of return came along, Amina and Belel weren’t brought back by Ahmed. Rebecca couldn’t reach them and eventually ended up checking with Ahmed’s father in Giza, Egypt. According to the show, he claimed to not know and didn’t seem too concerned about it, arousing Rebecca’s suspicion. She soon contacted the authorities, and the FBI got involved. According to the investigation, Ahmed was last seen with Amina and Belel on August 30, 2014, at the John F. Kennedy airport in New York.

The trio boarded a flight headed to Ukraine, and from there, they went to Ataturk, Turkey. Information uncovered by Rebecca and the authorities suggested that Amina’s email was accessed from Hatay, Turkey. In September 2015, she received an email from an account whose recovery email was one of Ahmed’s known email addresses. It mentioned the kids being safe on a farm and stated that he knew divorce was imminent, so he didn’t want to lose custody.

Where is Ahmed Kandil Today?

The authorities charged Ahmed Kandil, now 51, with two counts of international parental kidnapping in November 2014. According to the show, Ahmed’s father in Giza had a farm, leading to speculation that the kids could possibly be in the areas of Alexandria, Cairo, or Giza, in Egypt. Given that Amina’s email and the email Rebecca received were traced to Hatay, that was considered a possible location for them. The investigation also revealed that Ahmed had planned to leave the country in advance; he bought and sent camping equipment overseas. 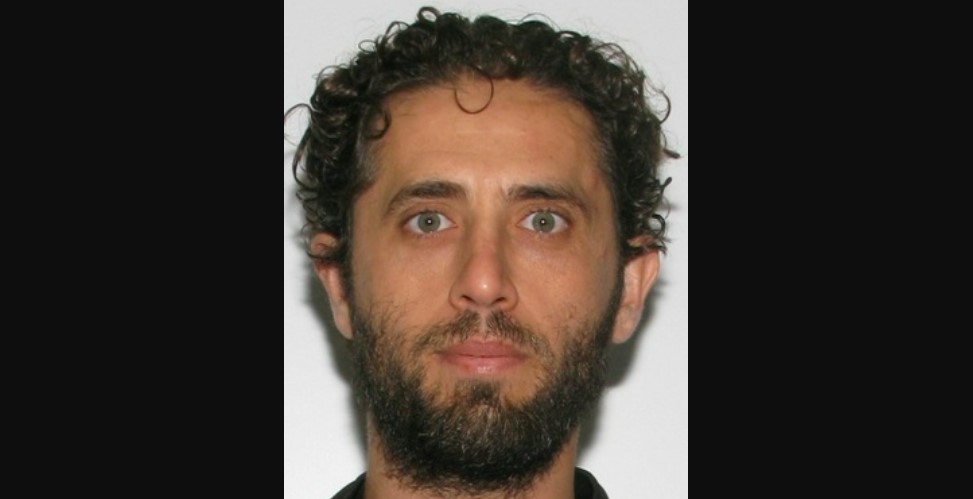 Moreover, Ahmed applied for an Egyptian ID card in 2016, using his father’s address. Over the years, the FBI has continued to chase down leads, but nothing concrete has come up yet. Stacey Sullivan, the agent looking into the disappearance, urged people to provide tips and asked them to look out for the kids on the internet. She added, “I’m sure, with this day and age, a lot of people are online. They may have different identities online, but if they were to see them or think they saw them, any tip would be gratefully appreciated.”