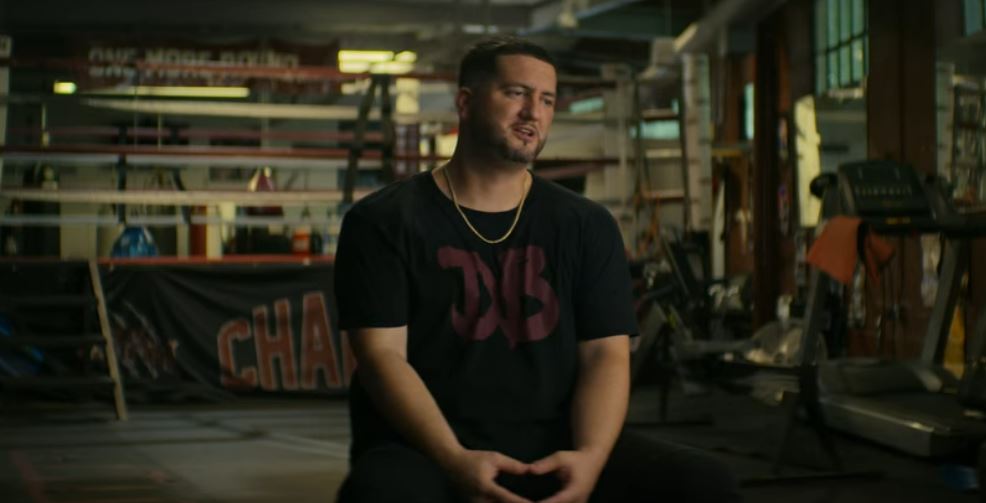 As a 17-year-old, AJ Galante was suddenly thrust into the spotlight in 2004 when his father, Jimmy, bought a minor league hockey franchise and made him the president. Netflix’s ‘Untold: Crime and Penalties’ brings to the viewers this rather unusual story of the meteoric success that AJ achieved as a teenager before an FBI investigation into his father’s businesses changed everything. However, the minor league team, the Danbury Trashers, made a name for itself as the players were called the league’s “bad boys.” So, let’s find out what AJ has been up to since then, shall we?

Who is AJ Galante?

AJ Galante lived with his family in New Fairfield, Connecticut, at the time. Growing up, AJ was instantly attracted to the game of hockey and wanted to play nothing else. While a senior at New Fairfield High, he was an alternate captain on the school’s hockey team but couldn’t play for long because of a serious injury. That was when the idea for a hockey team in Danbury, Connecticut, took shape. AJ said, “It happened at dinner. My father said, out of nowhere, ‘If I ever buy a hockey team, you’re going to run it.’ I was like, ‘Yeah, sure.’ Then, two days later, he said, ‘Okay, I bought the team.’” 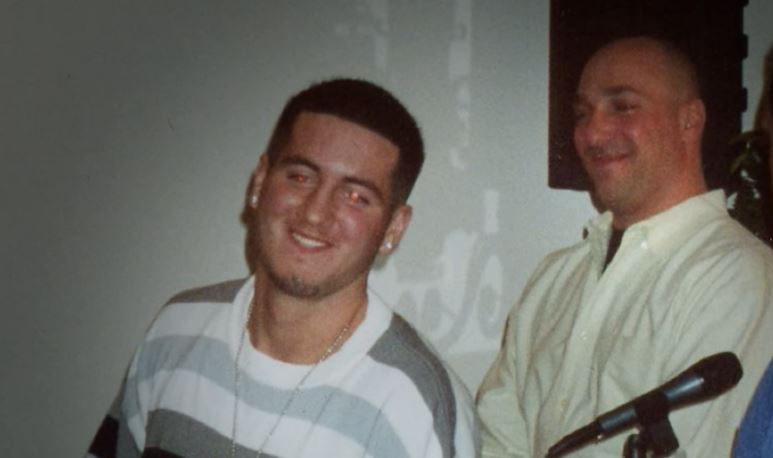 Between 2004 and 2006, the Danbury Trashers gained a reputation for their fights and toughness on the rink. The fans went wild at every league game, and AJ was the successful general manager at the helm. AJ later said of the team’s approach, “We were trying to develop a hockey town out of a town that’s never had hockey. We had a very skilled team… we wanted entertainment, and whether people like it or not, fighting and physicality, that was a huge part of hockey. We wanted to have the baddest, the roughest, the toughest team that wouldn’t jeopardize us from winning.”

But after Jimmy’s arrest in 2006, the team also ceased to exist amidst the controversy surrounding the FBI’s investigation into Jimmy. AJ stepped away from hockey for a while, and his father served time in federal prison. But the Trashers’ two-year stint in the league is still fondly remembered. While just a teenager, AJ was able to acquire players on the roster and, along with his father, was very clear about the kind of game they wanted to play.

Where is AJ Galante Now? 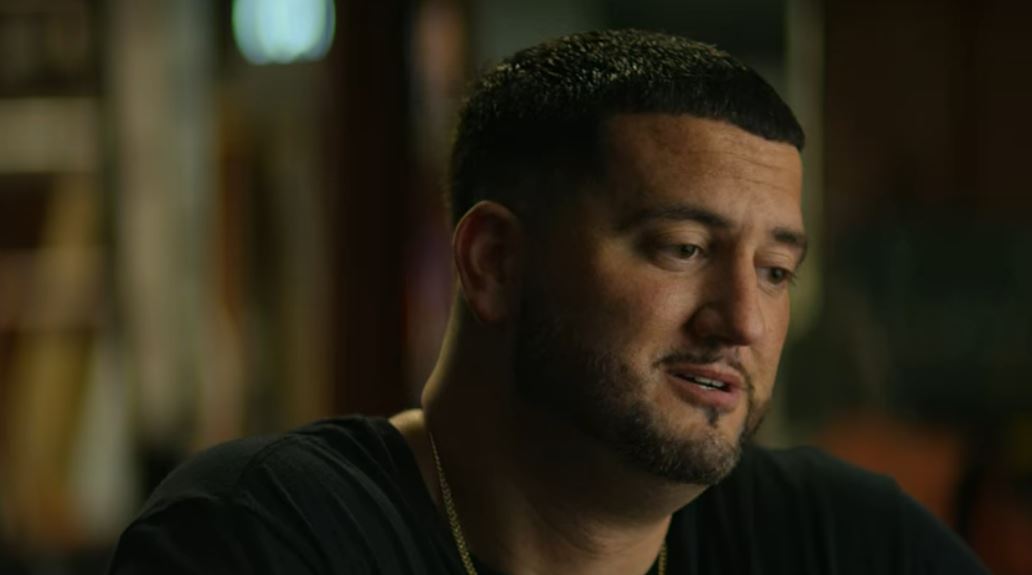 AJ worked as a truck driver for quite a while after the whole fiasco, but through all of that, he maintained a close relationship with his father. He said of Jimmy, “After all my father did for me — and continues to do for me — the very least I could do was visit him at least twice a month. Anything less than that would be disrespectful.” In 2011, he forayed into the world of boxing after a friend asked for help managing a fighter. He set up Champs Boxing Club in Danbury after that. Since then, AJ has worked as a boxing promoter and has held the position of Vice President at CT USA Boxing.