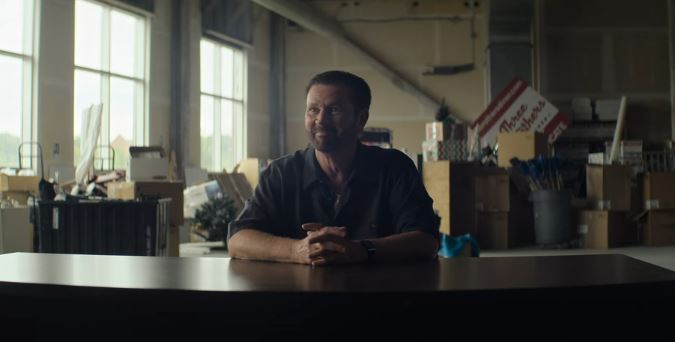 Jimmy Galante was one of the more divisive personalities in Connecticut during the 1990s and early 2000s. He owned a trash collecting business that grew substantially before he purchased a minor league hockey team that was set up in Danbury, Connecticut. Netflix’s ‘Untold: Crime and Penalties’ chronicles Jimmy’s rise and eventual fall with a story that has drawn comparisons to ‘The Sopranos.’ So, if you’re curious about what happened to him and where he might be now, here’s what we know!

Who is Jimmy Galante?

Jimmy was born in the Bronx, New York, in January 1953. After serving in the Air Force for a while, Jimmy was honorably discharged in 1975. Then, he married Roseanne and worked as a driver for a sanitation company for a few years. In May 1979, Jimmy set up Automated Waste Disposal in Danbury, which eventually became a wildly successful empire. It was responsible for picking up trash in most of Connecticut and some counties in New York. While the business made him a rich man, Jimmy stated in the documentary that his son, AJ, was the love of his life. 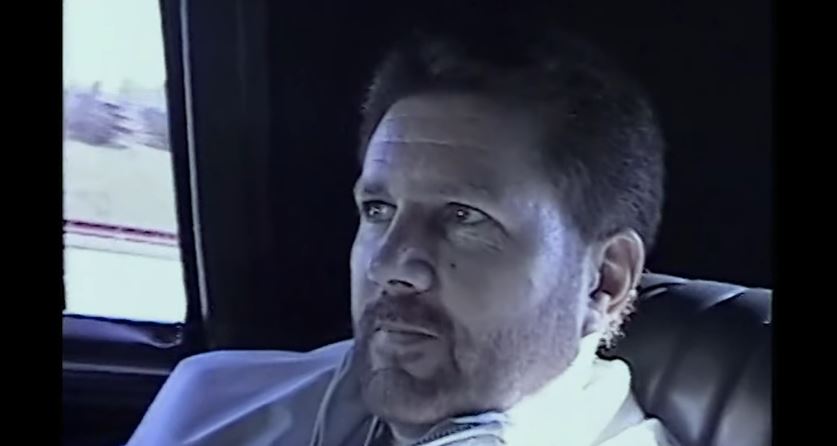 When AJ was 17 years old, he was hurt during a hockey match and was told he could never play hockey again. Jimmy said of the incident, “He was a defenseman and hit a kid. It was a clean shot …[but] they came right at AJ, and he had a very severe knee injury, couldn’t play hockey anymore. Like any father, you want to be able to do something for your son.” So, in April 2004, Jimmy bought a franchise in minor league hockey and named it the Danbury Trashers. The team quickly became notorious for its violent streak in the rink and was popular among the passionate fans watching the games.

But Jimmy’s upward climb to success would soon come to an end. The FBI was investigating Jimmy for suspected ties to the mob. One of his first brushes with the FBI came when he was arrested and sentenced to 1 year in prison for federal tax evasion in 1999. The FBI had undercover agents that gathered information from Jimmy’s men, and soon, wiretaps and search warrants followed. The wiretaps captured some incriminating conversations that had the FBI raid one of Jimmy’s businesses in 2005. They recovered a substantial amount of money and evidence.

Then, Jimmy was indicted on over 70 charges that included racketeering, mail fraud, and wire fraud, among other things. The prosecution alleged that Jimmy and his companies forced people to pay up more for trash pick up. The indictment also alleged that Jimmy paid quarterly payments, which the prosecutors called “mob tax,” to Matthew Ianniello, the Genovese family crime boss, to drive away any competition to their business. The US Attorney’s office also stated that Jimmy and some of his associates burned a competitor’s truck in 1992 after leaving the driver bound.

Where is Jimmy Galante Now?

In June 2008, Jimmy decided to make a deal and pleaded guilty to racketeering, conspiracy to defraud the IRS, and wire fraud conspiracy. He was later sentenced to 87 months in prison. Jimmy admitted to paying the players on the hockey team more than the salary cap stipulated by the league by having them enrolled as no-show employees in his businesses. He also admitted to witness tampering. The defense asked for a smaller sentence, pointing to Jimmy and his family’s philanthropic activities over the years. 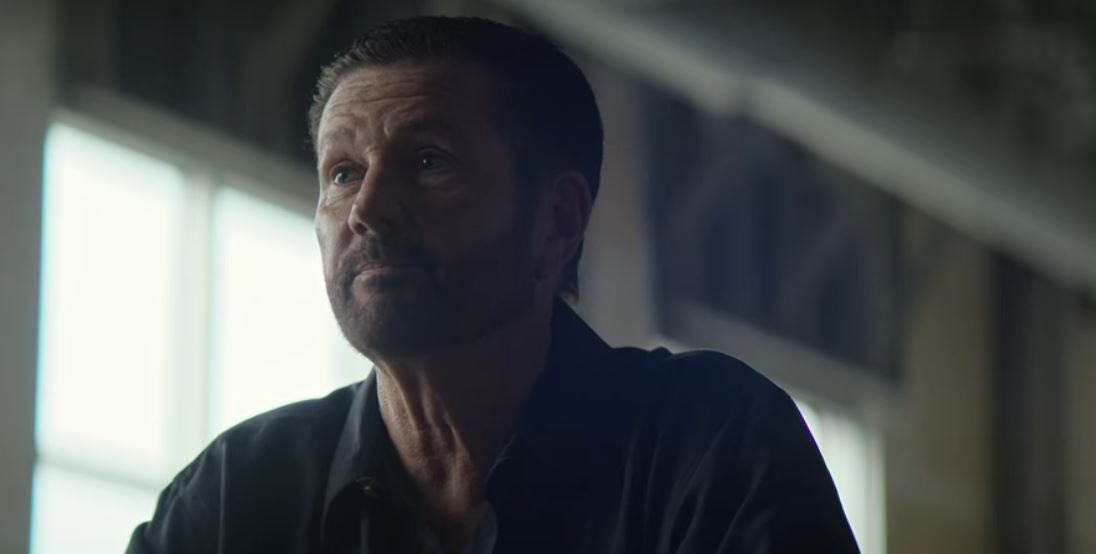 Jimmy was released from prison in 2014 after serving about six years in federal prison. The government seized most of his assets after his arrest and conviction. Regarding his life after prison, Jimmy said, “Everybody in life has a hard-luck story, and mostly, they have more than one or two. I know I do. I’m a prime example. I came back running and sprinting. I didn’t sit on my laurels. I didn’t feel sorry for myself. It is what it is. Move on.” Jimmy still seems to be living in Connecticut and, in a recent interview, said that he has been “enjoying life” since his release.