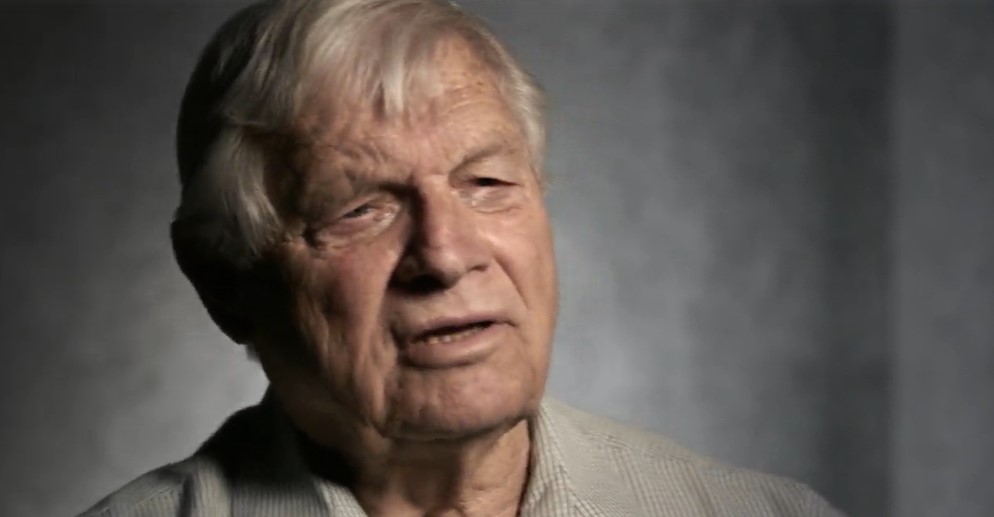 In July 1995, a celebrated B-movie director suddenly disappeared from his home in California, leaving loved ones trying to figure out what happened. Investigation Discovery’s ‘People Magazine Presents: Crimes of the 90s: 1995: Death’s Final Cut’ focuses on how Al Adamson was brutally murdered and buried on his own property by a man he once trusted. Ken Adamson, Al’s brother, is featured on the show and talks about how he processed everything at the time. So, let’s find out more about him then, shall we?

Who is Ken Adamson?

Brothers Ken and Al Adamson were close growing up. On the show, Ken mentioned how Al was passionate about wanting to be an actor from a young age. Since they were born to actors Victor Adamson and Dolores Booth, that was no surprise. As kids, Al and Ken would perform shows out of their garage as well. While Al initially worked as a manager and agent, he eventually got into movie directing, becoming a prolific moviemaker over time.

At some point, Al had a live-in contractor named Fred Fulford. It seemed that Al trusted him, and he did a lot of renovation around the house before Al planned to sell it. Ken didn’t have a good feeling about Fred, but his brother didn’t take that too seriously. However, things soon started to change. On the show, Ken stated that Fred would take money that Al would leave on the table and use Al’s credit cards for personal use.

Once Al found out about the credit card being misused and the bills being run up, he decided to confront Fred but spoke to Ken about it first. As per the show, Ken asked his brother to wait until he got to their house the next day to help Al out with it. But on June 20, 1995, when Ken went to Al’s place, he was nowhere to be seen. It was Fred who answered the door and claimed that Al wasn’t at home.

Ken left when Al didn’t show up even hours later but felt something was wrong at the time. Over the next few weeks, nobody could tell where Al was, and Fred continued living at the house. Eventually, Ken reported Al missing to the police, and an investigation revealed that Al was murdered. He was found buried under a layer of concrete in his house, where a bathtub used to be. It was Fred who ultimately went to jail for the murder.

Where is Ken Adamson Today? 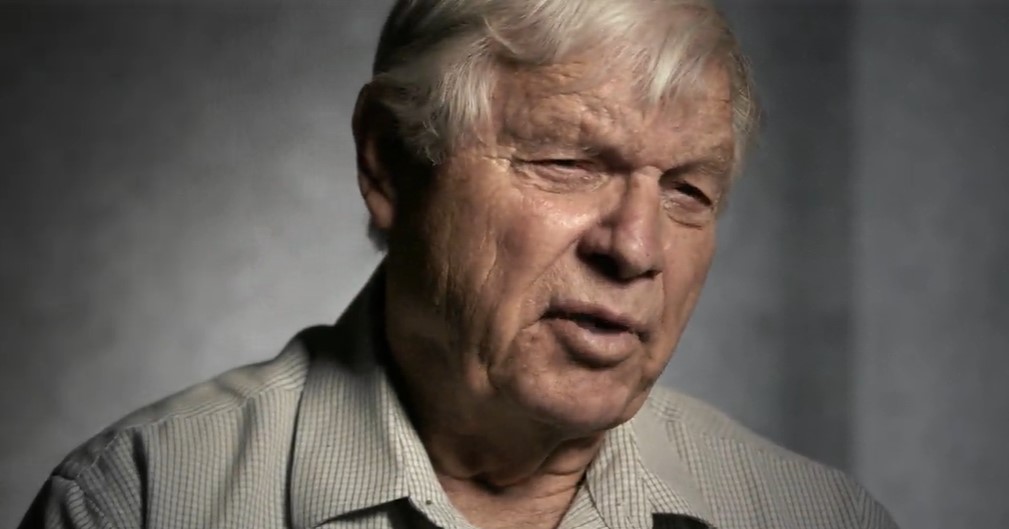 Ken testified at Fred’s trial and mentioned the last conversation he had with his brother. The authorities believed that a confrontation between Al and Fred ended with the latter killing the former and burying him in the house under a tub. While Fred got a life sentence, Ken hoped he was dead. On the show, he talked about having trouble trusting people. To this day, Ken is struggling to get close to others. It seems like Ken has kept a low profile in the time after Al’s murder. His last known location remains to be California, and it’s unclear what he currently does.