Where is Alayne Katz Now? 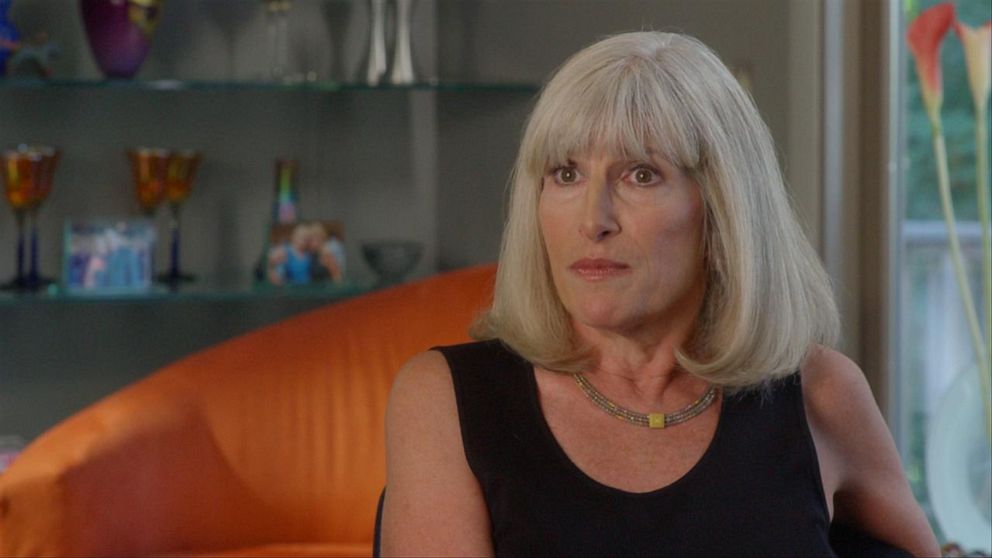 Although Gail Katz’s sudden disappearance shocked all of her loved ones, it affected her sister, Alayne Katz, the most. The two sisters shared a close intimate connection, and Alayne knew about the horrors Gail was facing in her marriage. In fact, shortly before her disappearance, Alayne had even encouraged her sister to get away from Robert Bierenbaum, and thus when Gail went missing, Alayne feared the worst. ABC’s ’20/20′ delves into the details surrounding Gail’s disappearance and portrays how Alayne battled for justice for her sister. If the case intrigues you and you want to know where Alayne is at present, we have you covered.

Who Is Alayne Katz?

Alayne and Gail were sisters and shared an incredible bond. However, Alayne was worried about Gail after her sister introduced her to Robert before their marriage. She even talked about an incident on the show when Robert behaved quite inappropriately with her, even when Gail was present on the scene. Alayne was one of the first ones to notice the massive red flags in her sister’s relationship and implored Gail to get out of that relationship. However, Gail chose to place her trust in love and took the plunge.

As fate would have it, her trust was misplaced, and Gail became a victim of physical and verbal domestic abuse in her marriage. Robert was a controlling and vindictive husband who did not hesitate to resort to violence at a moment’s notice. Unfortunately, on July 7, 1985, Alayne got the shocking news of her sister’s disappearance. Alayne was one of the firsts to vehemently reject Robert’s claim of Gail being suicidal. She even refused to believe that her sister had left her husband following an altercation and suspected Robert’s involvement in the incident. However, it was impossible for the police to build a case without a body, and thus, Robert walked free for a long time — until 2000.

Where Is Alayne Katz Now?

In the years following her sister’s disappearance, Alayne exhausted every avenue and left no stone unturned in her fight to get Robert convicted. Although she was studying to be a lawyer at that time, she got into contact with numerous people who were involved in Gail’s life before her disappearance. Moreover, she even put up uncountable missing posters and even wrote hundreds of letters to Robert’s co-workers, employers, and neighbors urging them to pressure him into telling the truth.

Unfortunately, the police could not build a case against Robert without a body, and thus for years, Alayne cooperated with law enforcement until Robert’s arrest. By that time, she was already a successful lawyer and had a loving husband and two children. Still determined to get her sister justice, she took the stand in Robert’s trial and denied the defense’s allegation of Gail being unstable and drug-addicted. Her testimony went a long way towards dismantling Robert’s defense and helped send him to prison.

At present, Alayne is a successful family law attorney based out of Irvington, New York. She has a wonderful family supporting her and is really happy in the life she currently leads. Keeping Gail’s memory alive through her profession, Alayne advocates for victims of domestic abuse and fights for them using her legal expertise. She is also involved with Pace Women’s Justice Center (now rebranded as Gail’s House) in their struggle against domestic violence. Clearly, Alayne’s determination to continue Gail’s legacy stands as a testimony to her undying love for her sister.