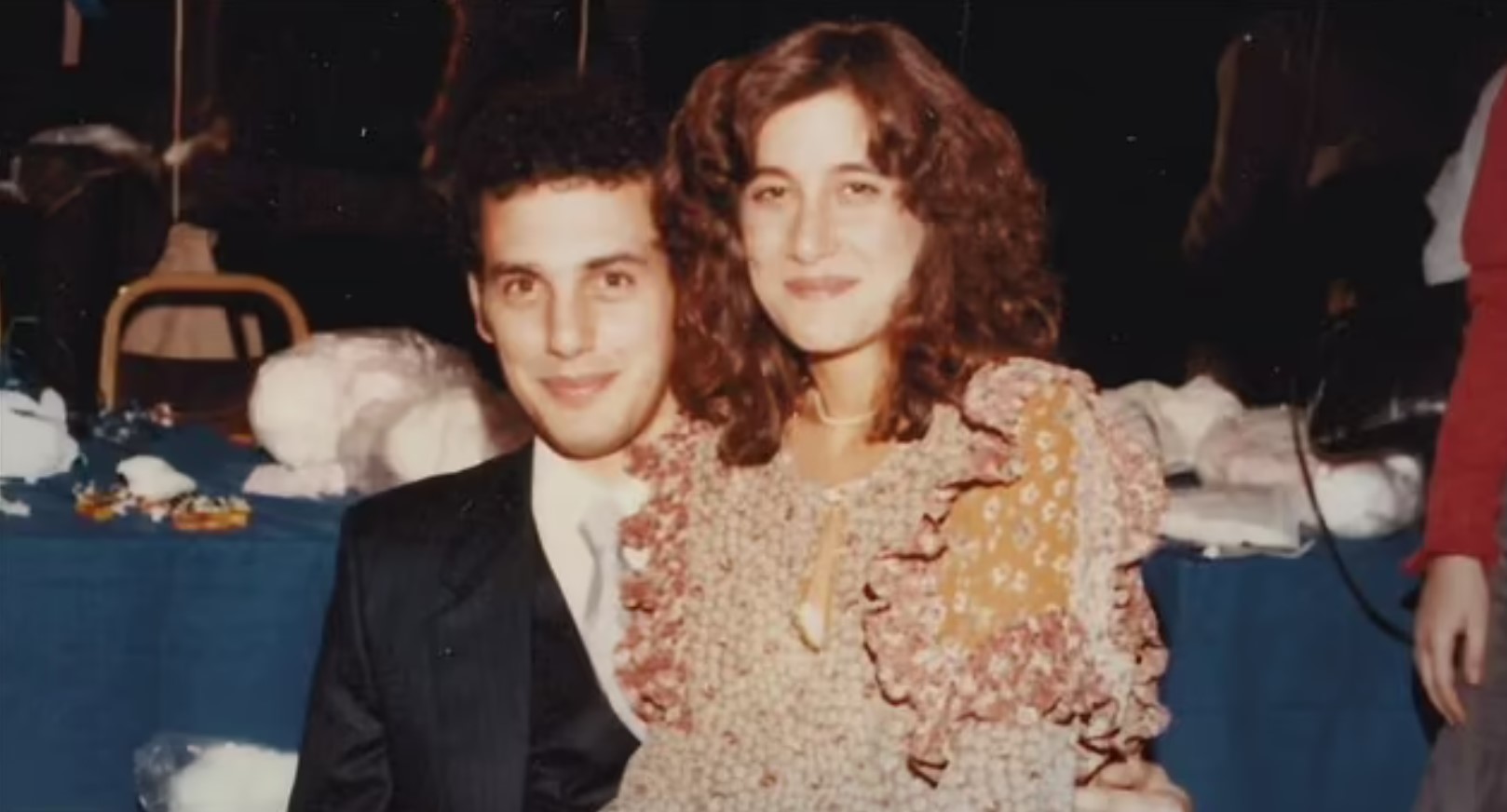 When Gail Katz vanished off the face of the earth in July 1985, her husband, renowned plastic surgeon Robert Bierenbaum, was convinced that his wife was suicidal. The police, too, had their hands tied due to a lack of concrete evidence. ABC’s ’20/20′ recounts the horrifying disappearance and portrays how it took more than 15 years to convict Robert of his wife’s murder. If this case intrigues you and you want to know where Robert Bierenbaum is at present, we have you covered.

Robert Bierenbaum was a well-known plastic surgeon who met his wife, Gail, in Manhattan when he was a surgical resident. Robert was also an experienced pilot, which added to his charm and drew Gail towards him. The two appeared happy at first, but red flags soon emerged, and the show mentioned that there were hints about Robert’s strange and controlling personality. Still, Gail decided to go forward with the wedding, and although she settled down in Manhattan with the plastic surgeon, life was far from perfect. 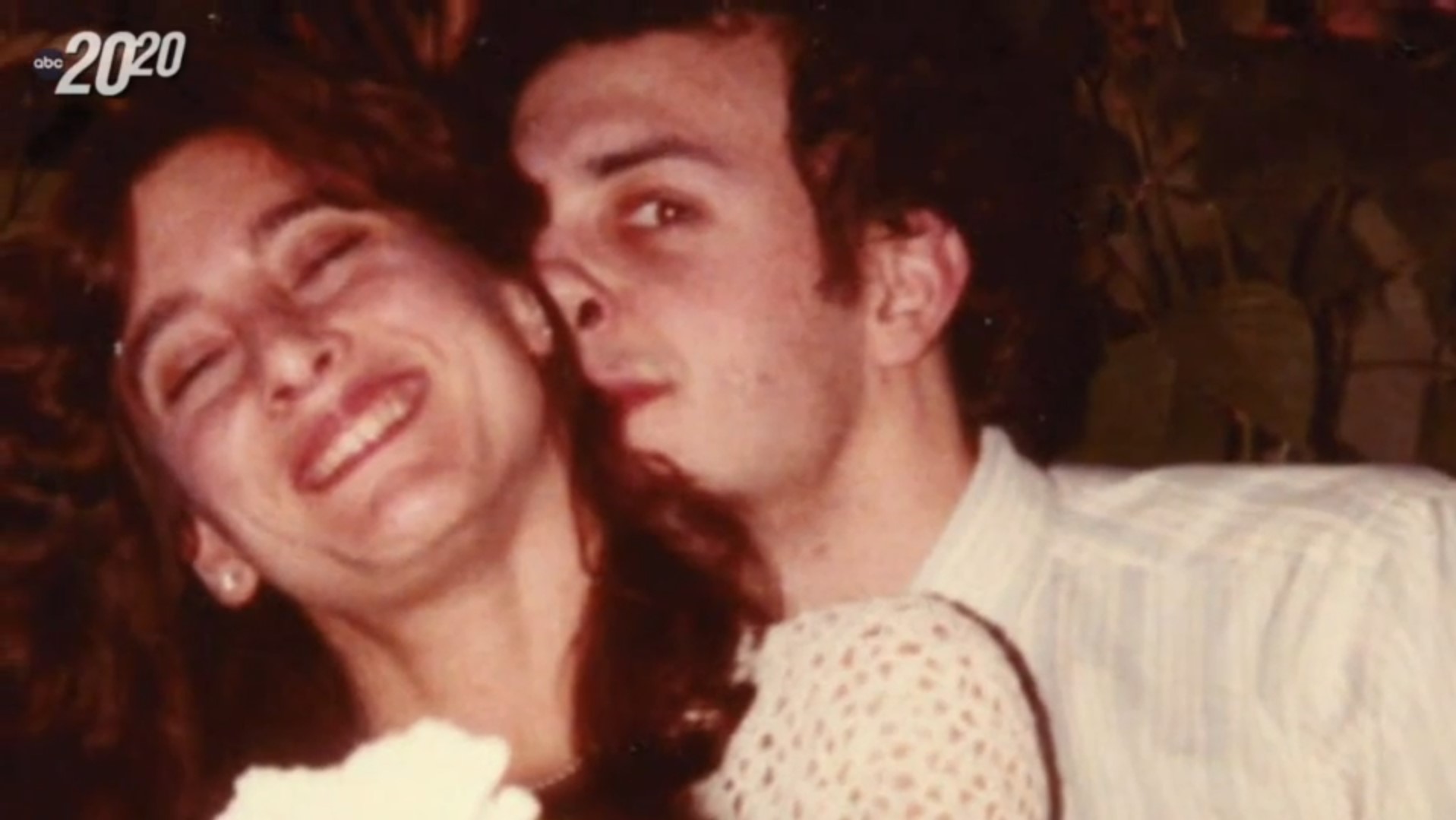 Post marriage, Robert turned into a wholly controlling and vindictive husband, who did not hesitate to resort to verbal as well as physical abuse. Although several instances in the toxic marriage led to Gail wanting an out, the show mentioned a hair-raising incident where Robert caught his wife smoking and choked her until she lost consciousness. Gail’s sister, a therapist, as well as other well-wishers encouraged Gail to get out of the marriage as soon as possible, but horrifyingly, the woman went missing before she could escape.

When Gail went missing on July 7, 1985, Robert claimed that she had stormed out of his house after a fierce fight. Although her family and friends couldn’t control their anxiety and searched frantically for the missing woman, Robert seemed hardly bothered and seemingly moved on with his life. Even with the plastic surgeon maintaining that his wife had left on her own, Gail’s family and loved ones suspected Robert of being involved in her disappearance. The authorities even began an investigation and discovered that Robert had piloted a plane out of the New Jersey airport on the day of his wife’s disappearance. Yet, without a body, it was impossible for the police to build a case.

In May 1989, a body washed up from the ocean on Staten Island, but the lack of forensic technology meant that a DNA test was impossible. Yet, the police compared the deceased body with Gail’s old chest x-rays and concluded it might be the missing woman. However, they were still unable to build up a case against Robert, and by 1990, he had shifted to Las Vegas, where he opened a plastic surgery practice. 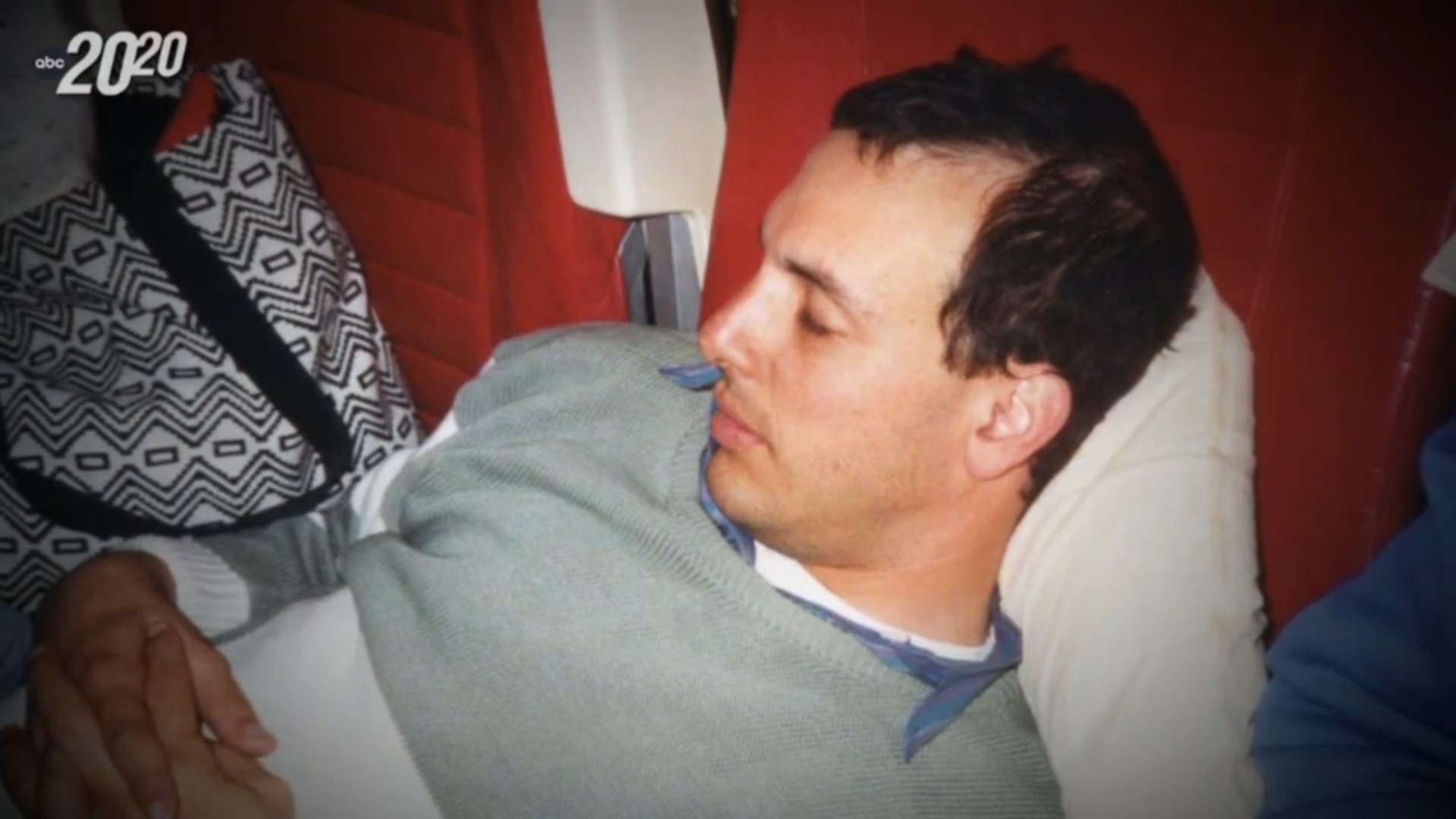 Over the following years, Robert attended parties, dated multiple women, and lived life as a successful bachelor. Yet, according to the show, the women Robert dated, including a doctor called Stephanie Youngblood, talked about his uncontrollable rage. In 1998, the police decided to use DNA technology to test the body that was recovered from Staten Island and discovered that it did not belong to Gail Katz. However, determined to reach a conclusion, officers began looking into Robert and even interviewed anyone and everyone involved in his life.

That was when a former girlfriend mentioned that she overheard Robert speaking on the telephone where he was confident that the body which was recovered did not belong to his wife. This statement struck the police as suspicious, and coupled with the fact that he had flown out on the same night, they concluded that he might have dumped his wife’s body out in the ocean after murdering her. Although there was no direct evidence, the police still decided to build a case and charged Robert with his wife’s murder.

Where Is Robert Bierenbaum Now?

Once Robert was presented in court, he pleaded not guilty and based his defense on the claim that Gail was suicidal and unstable. This claim was vehemently rejected by Gail’s family, while the prosecution alleged that Robert killed his wife and then piloted out to the Atlantic Ocean on his plane, where he ultimately dumped her body. In fact, even without proper evidence, Robert Bierenbaum was convicted of second-degree murder and was sentenced to 20 years to life in prison in 2000. In the years following the sentence, Robert tried, but in vain, to appeal his conviction, but to no avail. 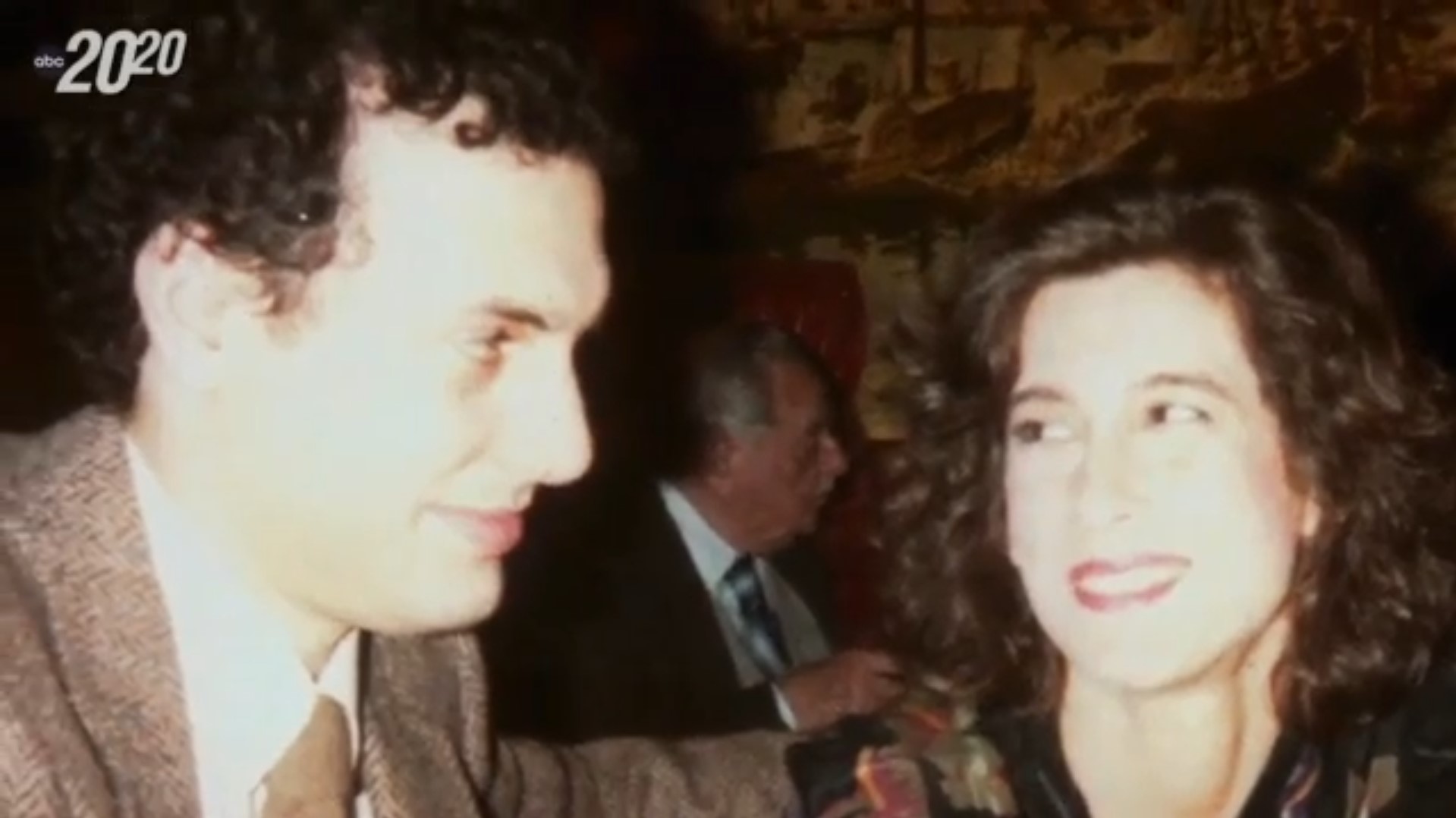 However, in a chilling turn of events, Robert decided to come clean during a parole hearing in December 2020 and finally confessed to his wife’s murder. He claimed that he had strangled her before flying out of the New Jersey airport. Robert then admitted to the prosecution’s theory and said that he flew out over the Atlantic Ocean and dumped her body into the water from where it was never recovered. Following his statement, parole was denied, and Robert remains incarcerated at the Otisville Correctional Facility in Orange County, New York, with his next parole hearing scheduled to be held in November 2021.