Where is Dr. Stephanie Youngblood Now? 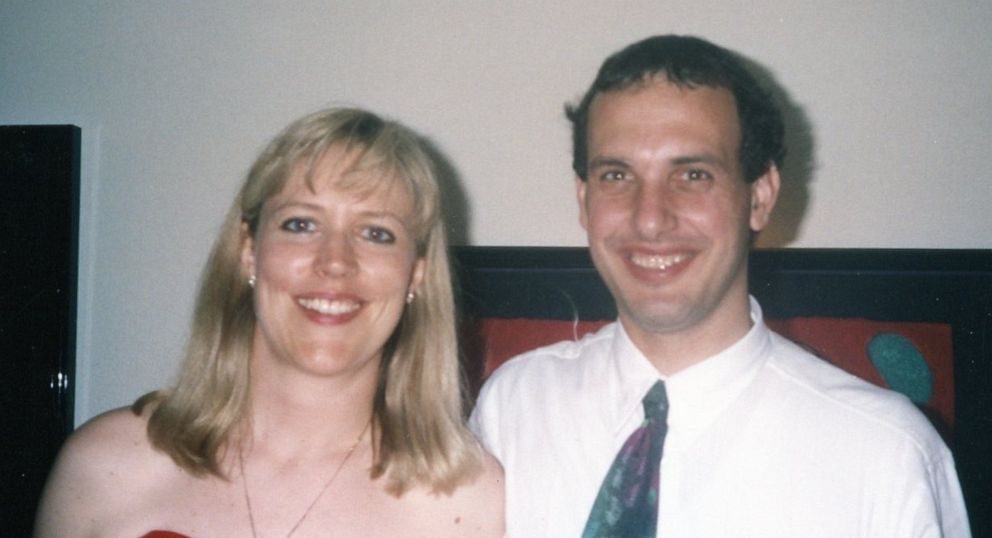 ABC’s ’20/20′ portrays how Robert Bierenbaum did not seem affected by his wife Gail Katz’s disappearance in July 1985. Although Gail’s family believed he was responsible for the disappearance, the police could not build a case for a long time as they lacked the body and concrete evidence. Thus, Robert escaped persecution (for some time) and instead moved to Las Vegas, where he reintroduced himself on the dating scene. While in Las Vegas, Robert came across and dated Dr. Stephanie Youngblood, who would later go on to talk about his anger management issues. If you want to know more about this case and where Dr. Stephanie Youngblood is at present, we have you covered!

Who Is Dr. Stephanie Youngblood?

Gail went missing on July 7, 1985, and although her family believed Robert to be involved in the disappearance, he maintained that had left on her own after a fight. Unfortunately, the lack of a body meant that authorities could not construct a case, although they had plane records proving Robert piloted a plane out of the New Jersey airport on the same day. Having escaped the law, Robert decided to leave his New York apartment and move to Las Vegas, where he started his own plastic surgery practice.

Shortly after, Robert met and got quite close to Dr. Stephanie Youngblood, a chiropractor based in Las Vegas. The two quickly took to each other and soon began dating. Initially, the couple was quite happy, and Stephanie believed that her boyfriend was perfect. They went on exotic vacations and prestigious events, making everything all the more special. While with Stephanie, Robert also joined an organization that flew doctors to Mexico in order to treat children needing medical care.

Where Is Dr. Stephanie Youngblood Now?

Nevertheless, the happy days soon ended, and Stephanie got to see Robert’s real personality. Although Robert did mention his previous marriage, he did not harp on the matter and skirted around it. However, Stephanie, too, fell victim to Robert’s unnatural outbursts of anger, which scared her enough to take him to a therapist. According to the show, the therapist believed that being with Robert was a life risk for Stephanie, and thus, the chiropractor was quick to break up and cut all connections.

At present, it seems like Dr. Stephanie Youngblood is still carrying on with her chiropractic practice. She appears to be quite renowned and holds a high reputation in her field. Stephanie has remained on in Las Vegas, Nevada, although she never tried to reconnect with Robert. Although it is unclear if she attended Robert’s trial, she did agree to appear on ABC’s ’20/20′, where she spoke about her experiences and how she was lucky to escape Robert’s grasp in the nick of time.