Where Is Alex Wheatle Now? 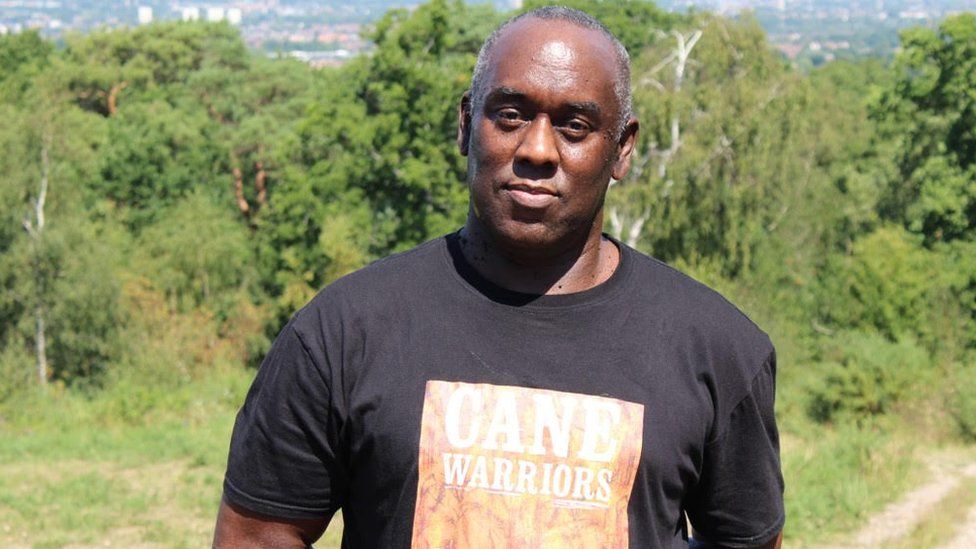 ‘Small Axe: Alex Wheatle,’ the fourth film from Steve McQueen’s ‘Small Axe’ anthology – about London’s West Indian community from the 1960s into the 1980s – centers around the true story of Alex Wheatle. A BBC One original, it retells the life story of the award-winning British writer (Sheyi Cole) and documents his life in a way that makes the biopic both a challenging as well as an intriguing watch.

Usually, such films chronicle the dull and dreary parts of a person’s life before highlighting all their achievements. But here, we are provided with an in-depth and rare snapshot of someone whose circumstances were tangled in such a way that they were never meant to rise above. However, despite his difficult childhood and all odds, Alex Wheatle did manage to break all bounds. So, let’s find out where he is now, shall we?

Who Is Alex Wheatle? 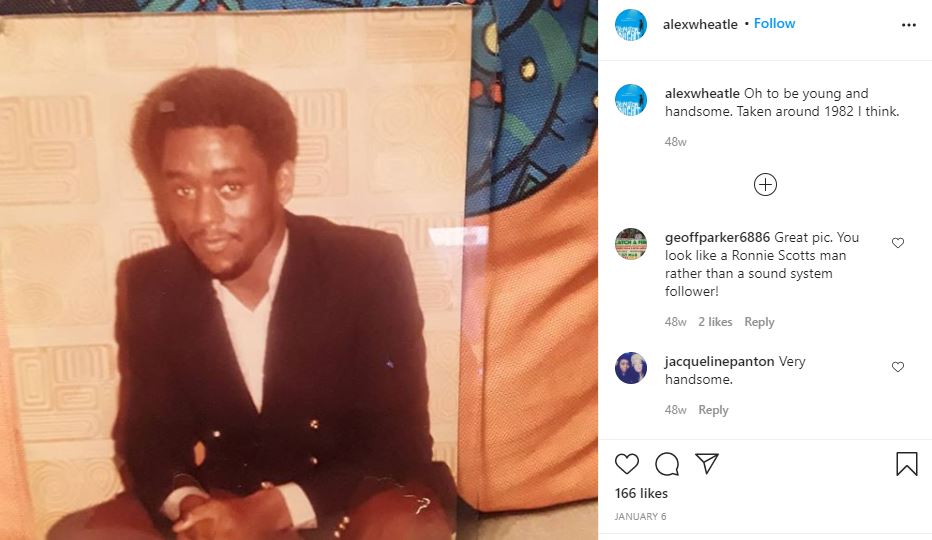 Alex Alphonso Wheatle was born on January 3, 1963, in London, England, to Jamaican parents. However, he spent most of his childhood in the notorious Shirley Oaks Children’s Home in Croydon – which has been in the middle of a sexual abuse inquiry as well – with no family to call his own. In his teens, though, Alex moved to Brixton, where he found not only a sense of community but also his identity, finally having the freedom to follow his passion for music, poetry, and lyrics.

So at the age of 16, he became a DJ who went by the name of Yardman Irie. But in 1981, he participated in the Brixton riots and its aftermath, also known as the Brixton Uprising, which changed his life forever. That year, the Met Police established a new policy, and in just six days, a total of 943 people, most of them black, were stopped by plainclothes officers for a random search.

During that social and economic chaos, Alex was charged and arrested with assaulting a police officer, criminal property damage, and resisting arrest. While serving his resulting sentence, another prisoner suggested that Alex read the written work of black writers, which included names like Chester Himes, Richard Wright, and John Steinbeck. From there, Alex began to care about his education and found another outlet for his creative fire, which eventually led to his own career as a novelist.

Where Is Alex Wheatle Now?

Alex Wheatle, at the age of 57, has penned fifteen novels up until now (apart from his written work for other publications). He has even been awarded an MBE, The Most Excellent Order of the British Empire, for his work in literature in 2008. Alex’s books, drawing inspiration from his own life, usually tackle the intricate themes of race, poverty, and youth unemployment in a way that doesn’t diminish the seriousness of the matters yet is still understandable.

This writing style of Alex is probably why the author is considered to be a “major voice in British children’s literature,” with his books often featuring on school reading lists. Although he is from South London, Alex is often referred to as the “Brixton Bard,” to pay homage to the area that eventually set him on the right path and turned him into the man he is today.

According to The Telegraph, even though Alex published his most recent novella, ‘Cane Warriors,’ just this October, he has already finished writing another play and is currently working towards drafting the next installment for his renowned ‘Crongton Knights’ series. We should also mention that Alex has a career as a teacher as well, lecturing in the field of Creative Writing at Manchester Metropolitan University and heading similar workshops in prison.