Where is Ali Soufan Now? 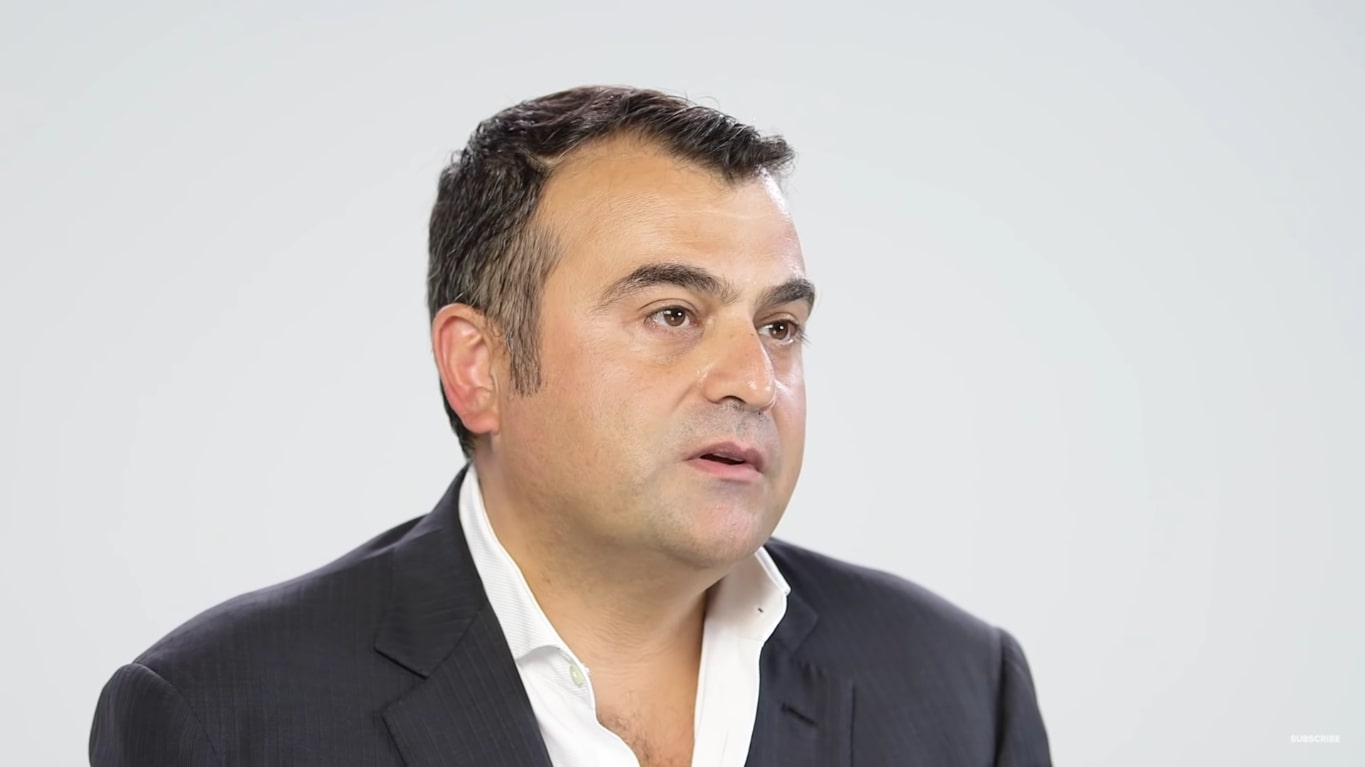 Directed by Alex Gibney, HBO’s ‘The Forever Prisoner’ tells the chilling tale of Abu Zubaydah, a high-value detainee who has been in the United States of America’s custody since his capture in 2002. The most disturbing aspects here are the details of what he endured as the first individual to face the CIA’s Enhanced Interrogation Techniques (EITs) and the questions surrounding the same. After all, former FBI agent Ali Soufan has been vocal about the matter for several years, essentially implying that the EITs are torture. So now, let’s find out more about him, shall we?

Who is Ali Soufan?

Born and brought up in Lebanon during a disastrous Civil War, Ali Soufan and his family relocated to the United States for a better future when he was just 16, in 1987. From there, the youngster worked hard and graduated from the Mansfield University of Pennsylvania with a double degree in International Studies and Political Science. He then earned a Master’s Degree in International Relations from Villanova University before becoming one of the few Muslim FBI Special Agents in the nation. Slowly yet surely, Ali rose the ladder and managed one crucial case after another.

Ali was initially assigned to the I-40 squad in the New York bureau, which primarily focused upon an Islamist paramilitary group. But the day after the East African embassy bombings in 1998, he was transferred to the I-49, al-Qaeda, team. Ali’s passion for serving the country that had given him safety and his tireless dedication helped him do wonders in many high-profile anti-terrorism cases across the globe. In fact, he was the lead investigator of the 2000 USS Cole bombing in Yemen and was the agent who came closer than anyone else to preventing the terrible 9/11 attacks.

As per several reports over the years, Ali had requested a file from the CIA a few months prior in 2001, which he claims could’ve changed everything. But alas, it was only handed over to him on September 11, when it was already too late. Ali kept this information on the down-low until breaking his silence by publicly berating them in 2005. By that point, Ali had also interrogated Abu Zubaydah, whom he later said was cooperating before the CIA took over and subjected him to their “so-called enhanced interrogation techniques like waterboarding,” which “backfired.”

Where is Ali Soufan Now?

Despite being the recipient of the FBI’s Director’s Award for Excellence, the Respect for Law Enforcement Award, and a commendation from the Department of Defense, Ali Soufan retired in 2005 after his accusations on the CIA. Around four years later, in spring 2009, once a few official documents were made public, Ali also started speaking up about Abu Zubaydah and the dubious effectiveness of EITs. With that said, Ali still plays a significant role as an advisor on global intelligence issues and security by being the CEO and Founder of The Soufan Group, a consultancy.

The former FBI agent is also the brains behind The Soufan Center, a non-profit organization that offers research, analysis, and strategic planning regarding security concerns. Moreover, Ali has penned ‘Anatomy of Terror: From the Death of Bin Laden to the Rise of the Islamic State’ and ‘The Black Banners (Declassified): How Torture Derailed the War on Terror after 9/11’ to provide some background on both himself and Al-Qaeda.

As if all that wasn’t enough, Ali Soufan is also a public speaker whose career has inspired ‘The Looming Tower: Al-Qaeda and the Road to 9/11’ by Lawrence Wright, which is now a Hulu miniseries as well. Ali even features on Netflix’s ‘Turning Point: 9/11 and the War on Terror’ and ‘9.11 Two Decades of Disruption.’